Treyarch looks to be right back into the swing of regular release cycles for Call of Duty: Black Ops 4 as yet another update, albeit a minor one, has been released.

The previous update was highlighted by the return of the Kap-45 pistol as part of the new Barbarian Special Event Stream and while no new weapons are coming this time around, the January 23 update is no less important.

For players on Xbox One and PC, the brand-new Blackout mode is now available, following its release on PlayStation 4 on January 16.

As the first Blackout mode that gives players the ability to respawn, Down But Not Out will certainly bring a new dynamic to the popular battle royale mode.

Play in Squads of up to 4 players. All players who have an alive teammate will reinsert into the map when the next collapse starts. Players will receive a small basic loadout kit upon reinsertion.

For the full details on everything the new mode has to offer, we’ve put together a comprehensive guide to get you started on the right foot.

The new Blackout modes will rotate in on a two-week timeline, with Down But Not Out scheduled to rotate out on January 30 for PlayStation 4 players. The next mode has already been confirmed and will be called ‘Ambush.’ 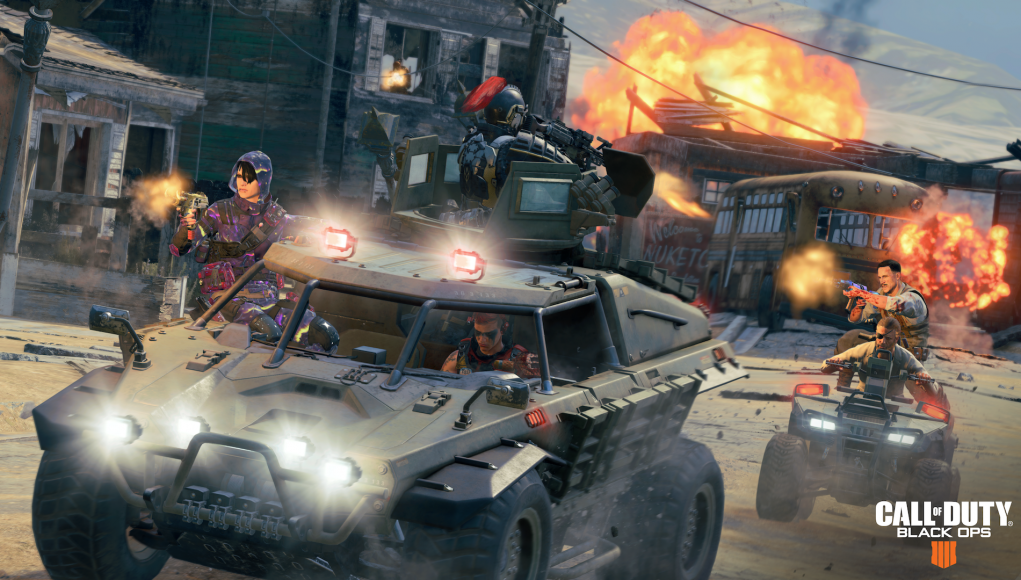 Blackout continues to be one of the most popular battle royales around, trailing only Fortnite Battle Royale.

Beyond this, there’s no word on just what else might come with the January 23rd update, but as soon as Treyarch drops any patch notes on the update, we’ll be sure to update this post with new information.

It should also be noted that there’s only 24 hours left on the Blackout free trial, which is scheduled to end on January 24 at 10am PST.

As always, be sure to follow us @DexertoIntel on Twitter for all things Call of Duty related!