Black Ops 4: How to get to the best jump spots in Blackout and dominate gunfights - Dexerto
Call of Duty

Black Ops 4: How to get to the best jump spots in Blackout and dominate gunfights

Having good position of the major keys to having success in Call of Duty: Black Ops 4‘s Blackout mode, just as with almost every other battle royale.

The Blackout map is full of different structures and buildings that can offer players a huge advantage if they can find a way to get onto the roof or highest point.

For example, instead of engaging in a 50/50 that may go either way, players can instantly boost their chances by using a higher landing to get a better angle on the enemy player.

In order to help players learn the best jump spots in Blackout, CoD expert YouTuber ‘TheXclusiveAce‘ has published a video detailing not only the best spots but also how to most efficiently reach them.

Keep in mind that all of the spots discussed in this article and his video are ones that do not require a Grapple Gun to access, as there are some areas on the map that can only be accessed by using that item. 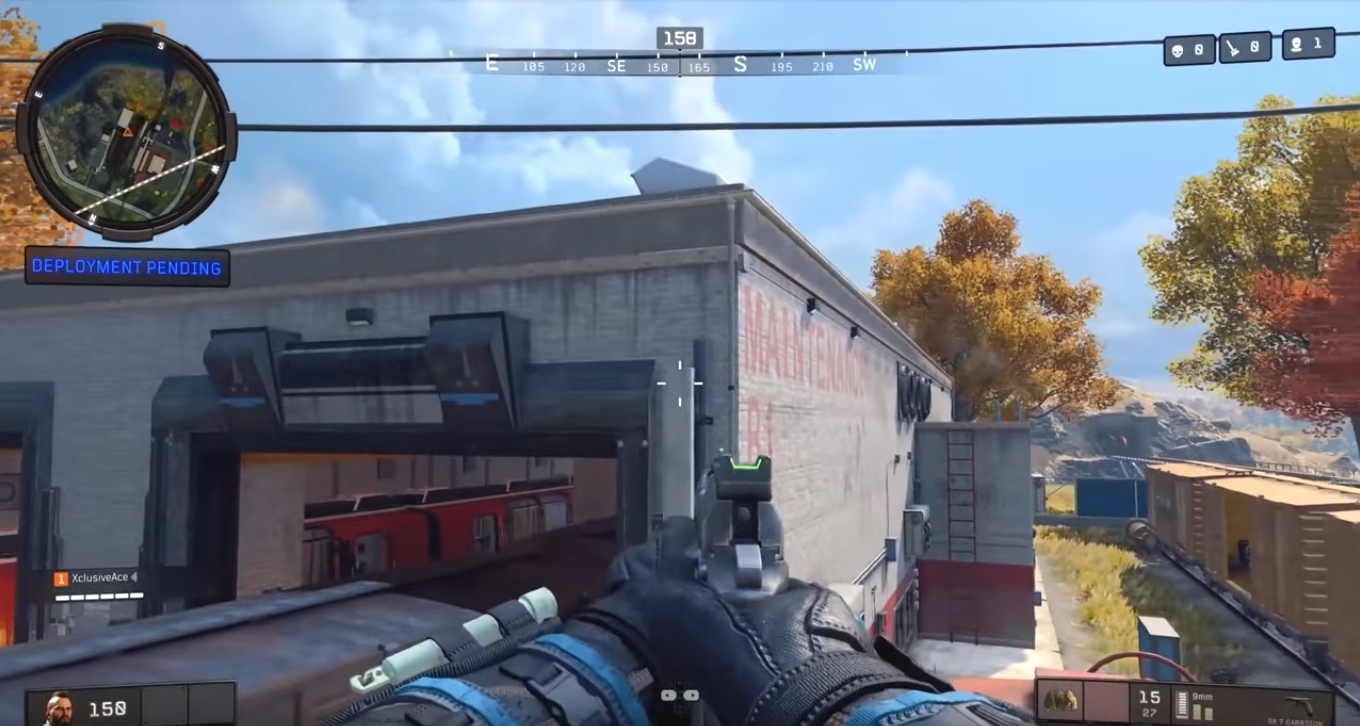 The first location that the YouTuber dissects is Firing Range, arguably the most hectic point on the map in early-game situations. Here he points out some strong rooftop positions, some of which can only be accessed via the “door technique.”

This method involves opening a door and then using it as a mini ledge between the ground a higher ledge, allowing the player to mantle it and then mantle onto a rooftop.

Using this technique is the key to accessing some of the best positions in Firing Range, such as the white trailer, tin building, and the roofing around the sniper’s nest, which may be the strongest point in the location. 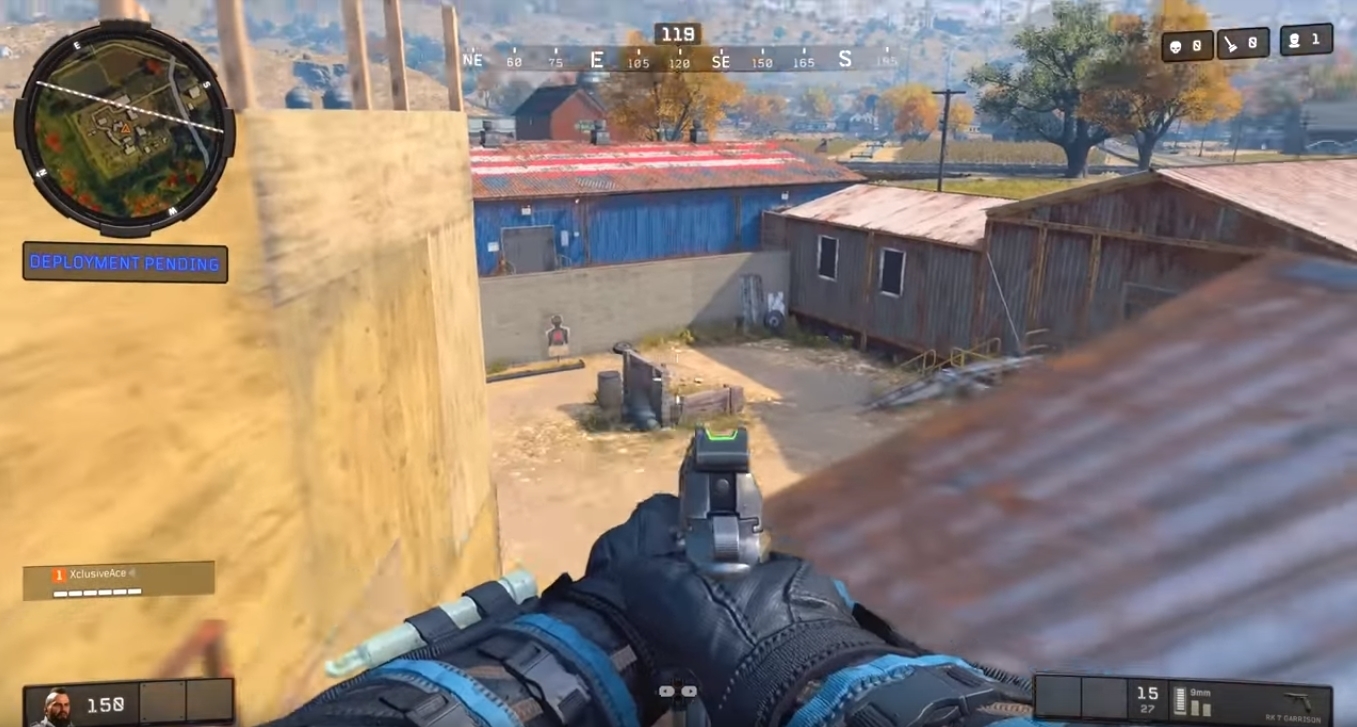 Another useful technique shown in the video is using a vehicle to reach higher areas on the map. Vehicles can be moved near walls and then used as ledges to mantle and access previously inaccessible rooftops, which can in turn unlock further powerful spots nearby.

He uses this method effectively in Array to reveal some of the strongest positions players can hold while mitigating the danger of shot back. 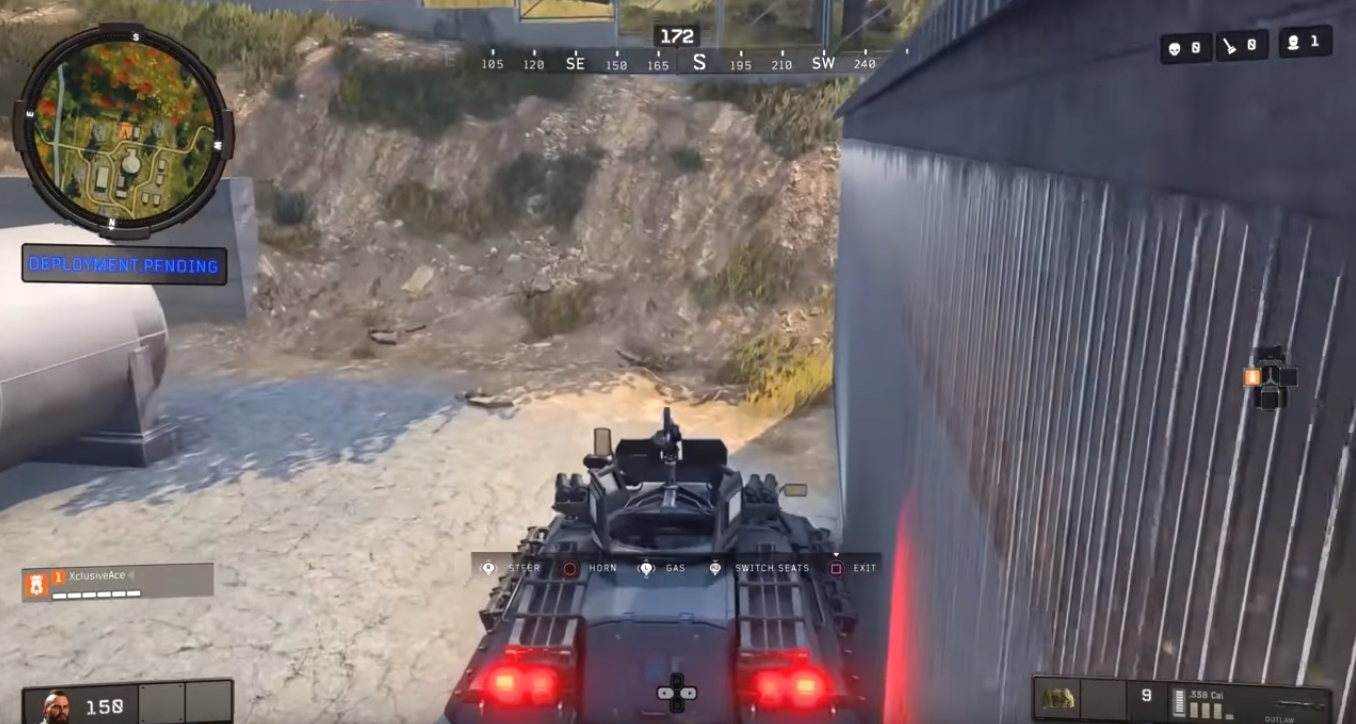 To see where most of the interesting powerful rooftop areas are for each of the main locations on the Blackout map, you can watch TheXclusiveAce’s video in its entirety down below.