Black Ops 4: Fastest and most efficient ways to destroy streaks in Multiplayer - Dexerto
Call of Duty

Black Ops 4: Fastest and most efficient ways to destroy streaks in Multiplayer

As with every Call of Duty title, scorestreaks are a fundamental aspect of the Multiplayer of Black Ops 4, and some can be very annoying and difficult to deal with.

Most good public match players will know how to set up their classes and adjust their gameplay in various situations so that they earn the most streaks they can during every match.

With how overpowered certain streaks can be in this game, and how well they stack on each other, matches can get one-sided in a hurry.

Luckily, CoD expert YouTuber ‘TheXclusiveAce’ has come up tutorial video that breaks down and determines the best ways to go about destroying streaks in Black Ops 4.

The first thing he looks at is the Hellion Salvo launcher, which takes one rocket to destroy a UAV, CUAV, Drone Squad drone, Care Package chopper, two rockets to destroy a Sentry, three to destroy a Sniper’s Nest and Attack Chopper, four for the Mantis, and five for the Strike Team deploy chopper and Gunship.

The launcher also has several attachments, such as Fast Lock, Rocket Cache, Fast Loader, and High Explosive, which only affects shooting at players and not streaks. 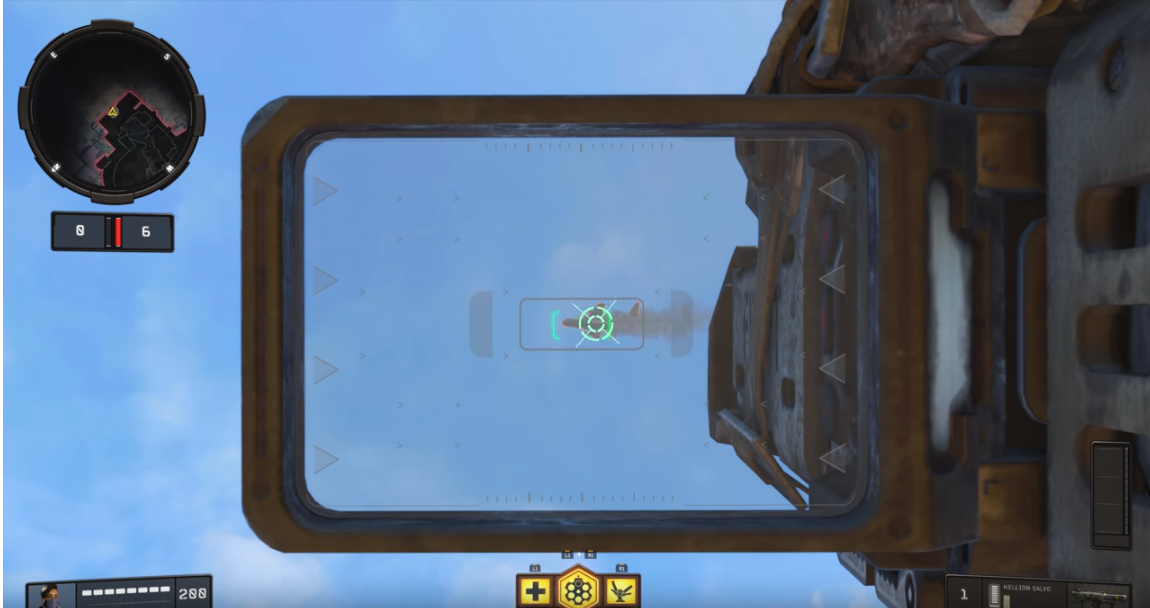 He then goes into some of the less obvious options, such as the FMJ II attachment on weapons. This specific attachment gives increased damage towards streaks, and according to the YouTuber, it provides a 3x multiplier to bullets when shooting at enemy streaks, except for the actual Strike Team soldiers.

Out of all of those weapons, Ace makes it clear that the Paladin sniper rifle is the most powerful weapon against streaks with FMJ II, but it is not as versatile as the Titan when getting back into the regular combat of the game. 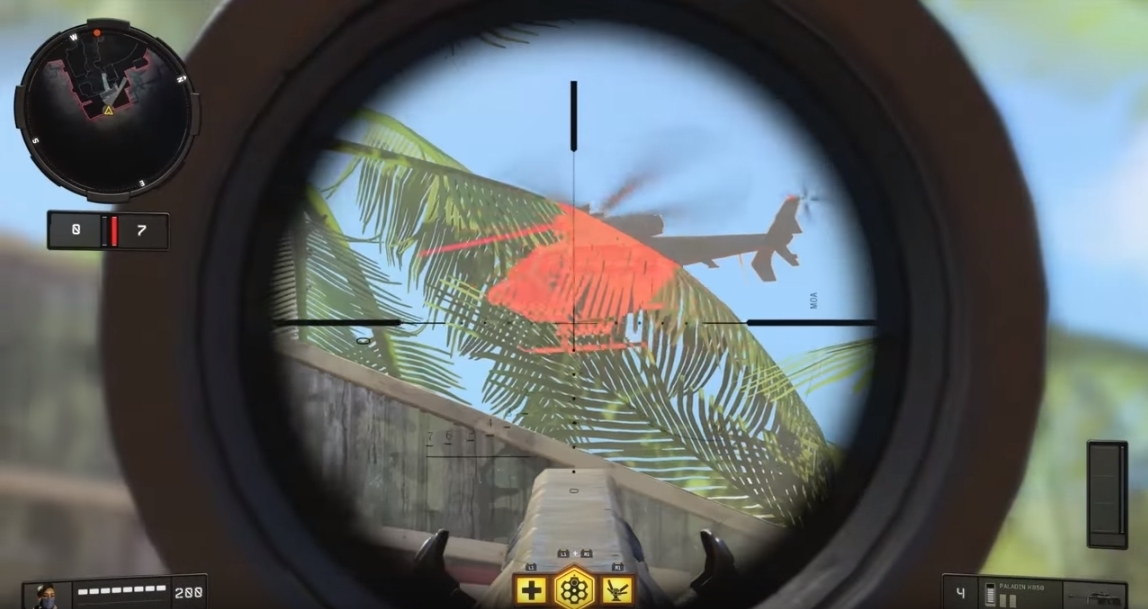 The final option he looks at are Specialist weapons, more specifically the Tempest’s shock rifle and Seraph’s Annihilator, both of which use up most of their ammo capacity when being used to destroy some of the higher level streaks.

The final topic he covers is Attack Chopper streak, since it is very powerful and commonly achieved during matches.

He timed how long each of the weapons above take to destroy the chopper, and the fastest option was the Annihilator, which took just over four seconds. Second came the Titan LMG at just under seven second, third was the Paladin at eight second, and the fourth was the Hellion Salvo at nine seconds.