In preparation for CWL Vegas starting December 6 and the December 11 major title update, Treyarch has released a minor game update for all platforms.

Black Ops 4 has been receiving a parade of new updates ever since the game launched on October 12, and this week has been no different.

Following in the footsteps of the December 3 update, the newest update seeks to fix a number of minor issues to pave the way for what’s to come.

For all the Multiplayer fans out there, both the RC-XD and Dart Scorestreaks received a change so that the targeting diamond only displays for enemies in line of sight. This is undoubtedly a bit of a nerf to the Scorestreaks, but shouldn’t cause them to be too ineffective since they’re still good for scouting.

Further, CWL Custom Games had a couple bugs patches, with the most important being an exploit that allowed players to spectate the enemy team while playing CWL Control.

PC players received a few specific improvements for the Zombies game mode as Treyarch continues to try and iron out all the kinks that have been bothering players since launch. 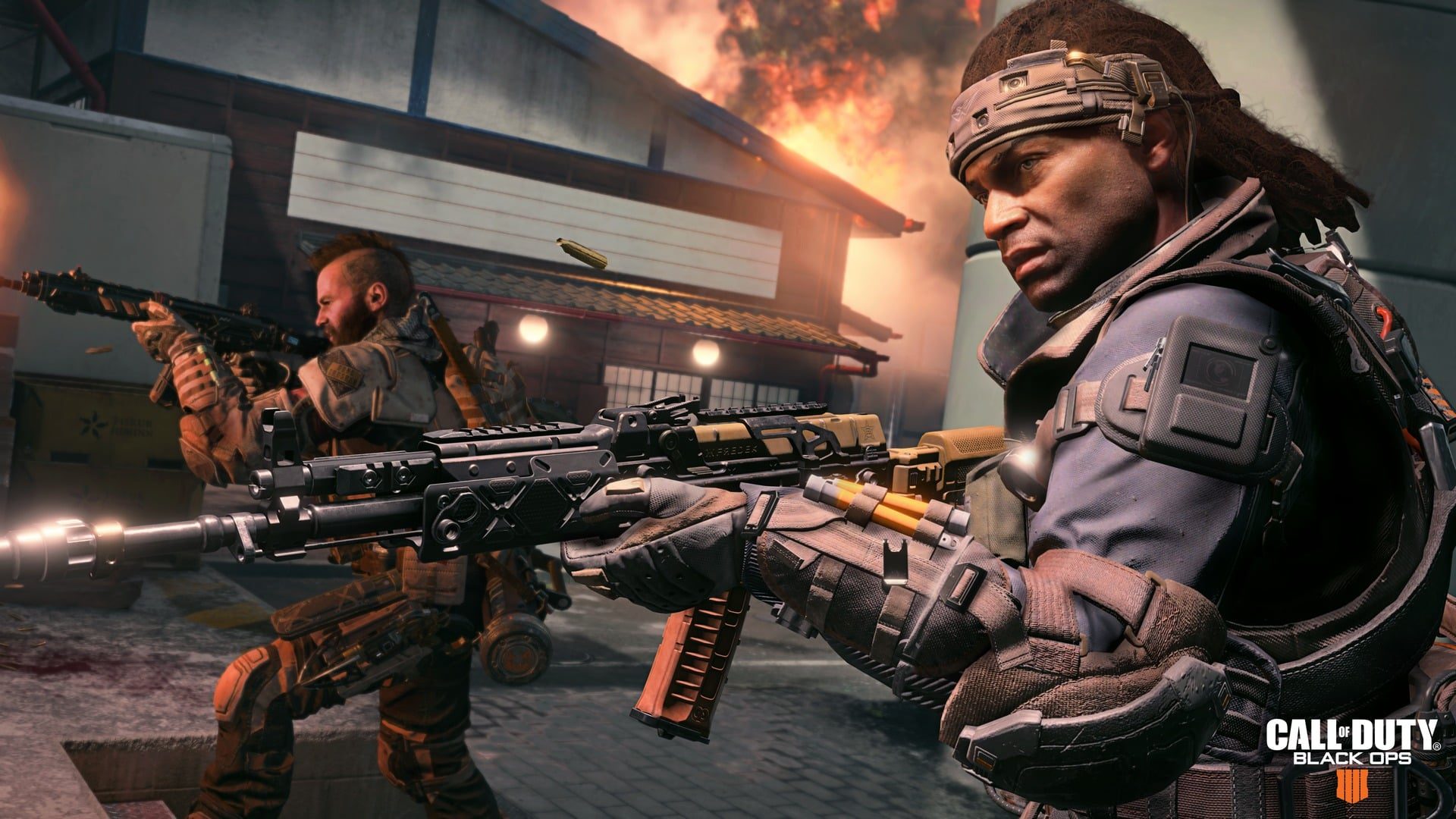 In the short update, Treyarch also teased the upcoming December 11 update that will bring a host of new features to the game.

Two teasers have dropped thus far, with one pointing to the introduction of the classic Black Ops 2 map Hijacked to Blackout while the other hinted at a new Specialist for Multiplayer.

While there are still a few days left until that update will drop, these updates will have to hold players over until the major update hits.

Minor game settings updates and fixes today as we prep for CWL Vegas this weekend and next week’s big title update on December 11! Here’s what’s new today on all platforms, plus additional Zombies fixes on PC: