Black Ops 4: Best class setups and attachments to use for the Cordite SMG in Multiplayer - Dexerto
Call of Duty

Black Ops 4: Best class setups and attachments to use for the Cordite SMG in Multiplayer

The Cordite is one of the fastest firing and more powerful submachine gun options offered in Call of Duty: Black Ops 4 Multiplayer.

Available as the fourth unlockable weapon in the SMG class, the Cordite has four different optic sights available to it as well as 11 general attachments.

Perhaps the most overpowered aspect about the Cordite is its Belt Feed Operator Mod, which adds an extreme amount of ammo that is continuously fed into the weapon and the only thing that can stop if from firing is overheating.

However, despite appearing as a very powerful weapon on paper, the Cordite is not often seen in matches as it tends to take a backseat to other SMGs, such as the Saug 9mm, MX9, and the brand new Daemon 3XB.

Popular YouTuber and CoD expert ‘TheXclusiveAce’ has released a video detailing which class setups and combination of attachments are best suited for the Cordite, which may result in an increased effectiveness for players when using it in public matches.

The primary class that the YouTuber recommends has the Cordite attached with Rapid Fire, Extended Mags, and Long Barrel. The secondary is the Hellion Salvo launcher with Stim Shot for the gear, Engineer, Gung-Ho, and Dead Silence as the three perks., and Primary Gunfighter wildcard for that additional attachment.

He recommends this class because it is a strong, all-around class that is very flexible to various play-styles, whether players want to run-and-gun and be aggressive, or play more conservatively and engage at longer ranges.

Gung-Ho is especially important to use for the Cordite and the Engineer-Hellion Salvo combination is an added bonus to quickly and effectively take out scorestreaks. 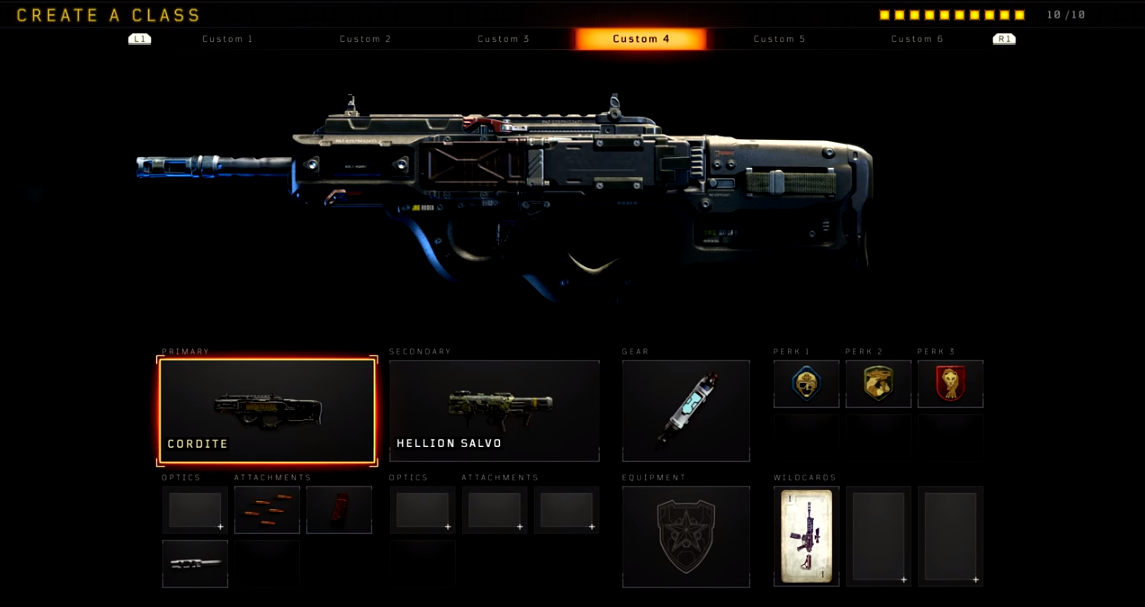 The second class he recommends takes advantage of that powerful Belt Feed Operator Mod we discussed earlier. That, equipped with Rapid Fire and Laser Sight, gives aggressive players the perfect weapon to just fly around, getting in enemies’ faces and quickly wiping them out.

Rounding out the class is the Stim Shot gear, Tac Mask, Gung-Ho, and Dead Silence for the attachments, and the Operator Mod I wildcard. 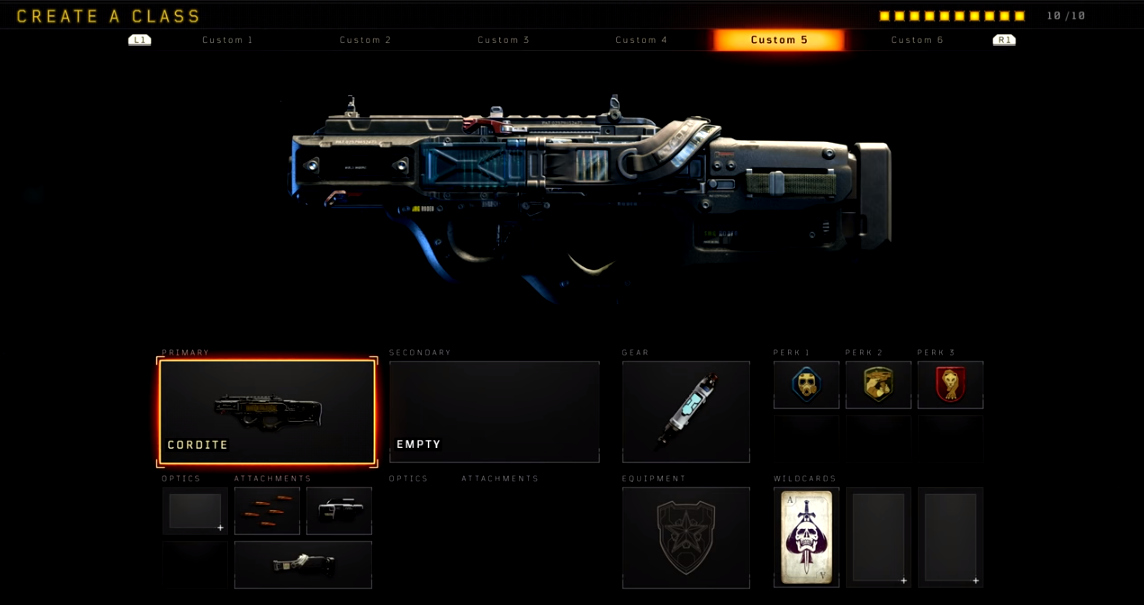 Aside from discussing in-depth about the two classes shown above, the YouTube also does a thorough analysis of the Cordite’s weapon specifications, such as its damage profile, shots to kill, rate of fire, time to kill, and more, all at the five different distance increments.

For an entire look at TheXclusiveAces’ breakdown of the Cordite, check out his full video below.