Activision has announced a new, cheaper edition of Black Ops 4 that will be exclusive to Battle.net users.

Black Ops 4 was met with critical success at launch and now a new price-point that should intrigue PC players looking to join in on the fun has been introduced.

Activision released Black Ops 4: Battle Edition on December 6, a bundle that only includes online multiplayer and Blackout, the game’s battle royale mode, with an introductory price of $29.99 which will increase after the holidays. 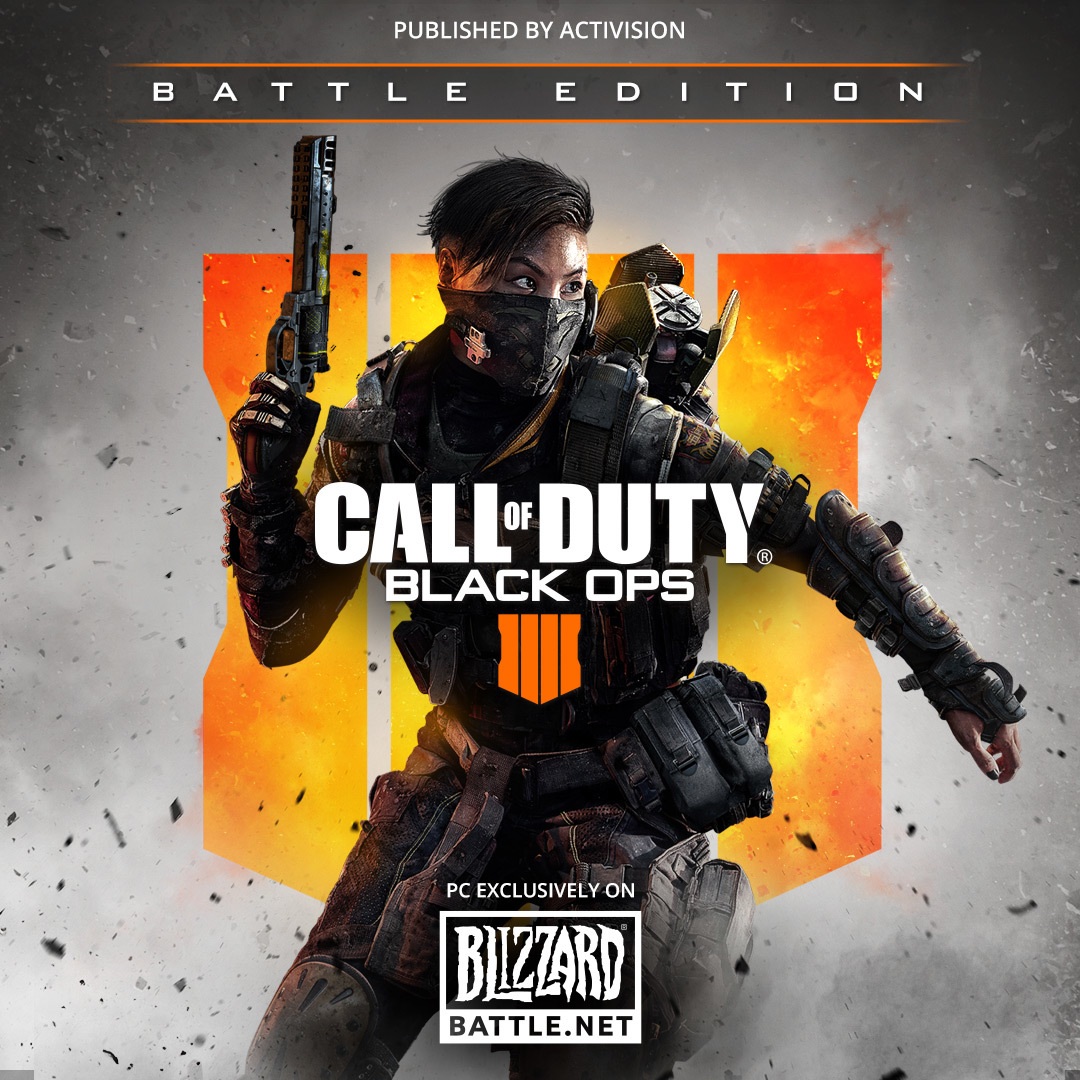 Rob Schonfeld, Senior Vice President of Global Digital and Mobile Commerce at Activision noted the increased support from the PC community and wanted to provide new players a more accessible way to hop into the fray.

“Since launch, the response on Black Ops 4 from the PC community has been fantastic, and the game has continued to drive strong engagement with players,” Schonfeld said. “The Black Ops 4 Battle Edition is a great way to bring even more new players into the game and allow them to jump into the incredibly fun Multiplayer and Blackout modes which fans have loved so much since day one.” 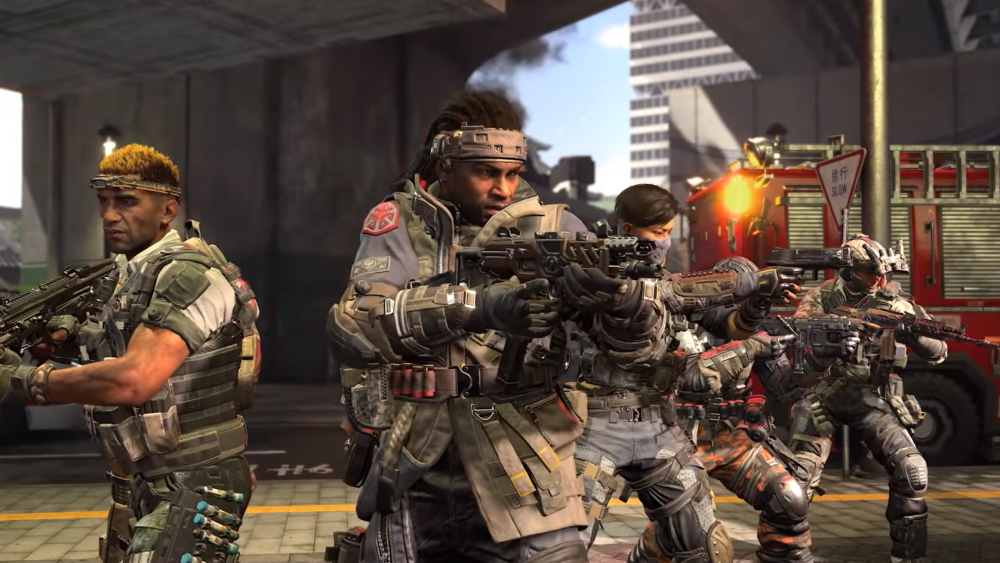 The new bundle hopes to introduce the game to more PC players.

The Battle Edition does not include the popular Zombies mode, instead sticking to the competitive modes to go along with the ‘Battle Edition’ title.

The Black Ops 4 Battle Edition will hold its limited time price point until January 6, 2019, after which it’ll increase to its $39.99 permanent price point.