Unintentional. :confounded: We have a fix ready to go for this.

Modern Warfare officially released back on Friday, October 25, and while there have been complaints about the map design, the launch has been relatively smooth in terms of major glitches and bugs that could affect gameplay.

One such issue has reared its head though, with a user on Reddit discovering that equipping a Weapon Charm can seriously harm your chances of finding a kill with your gun. 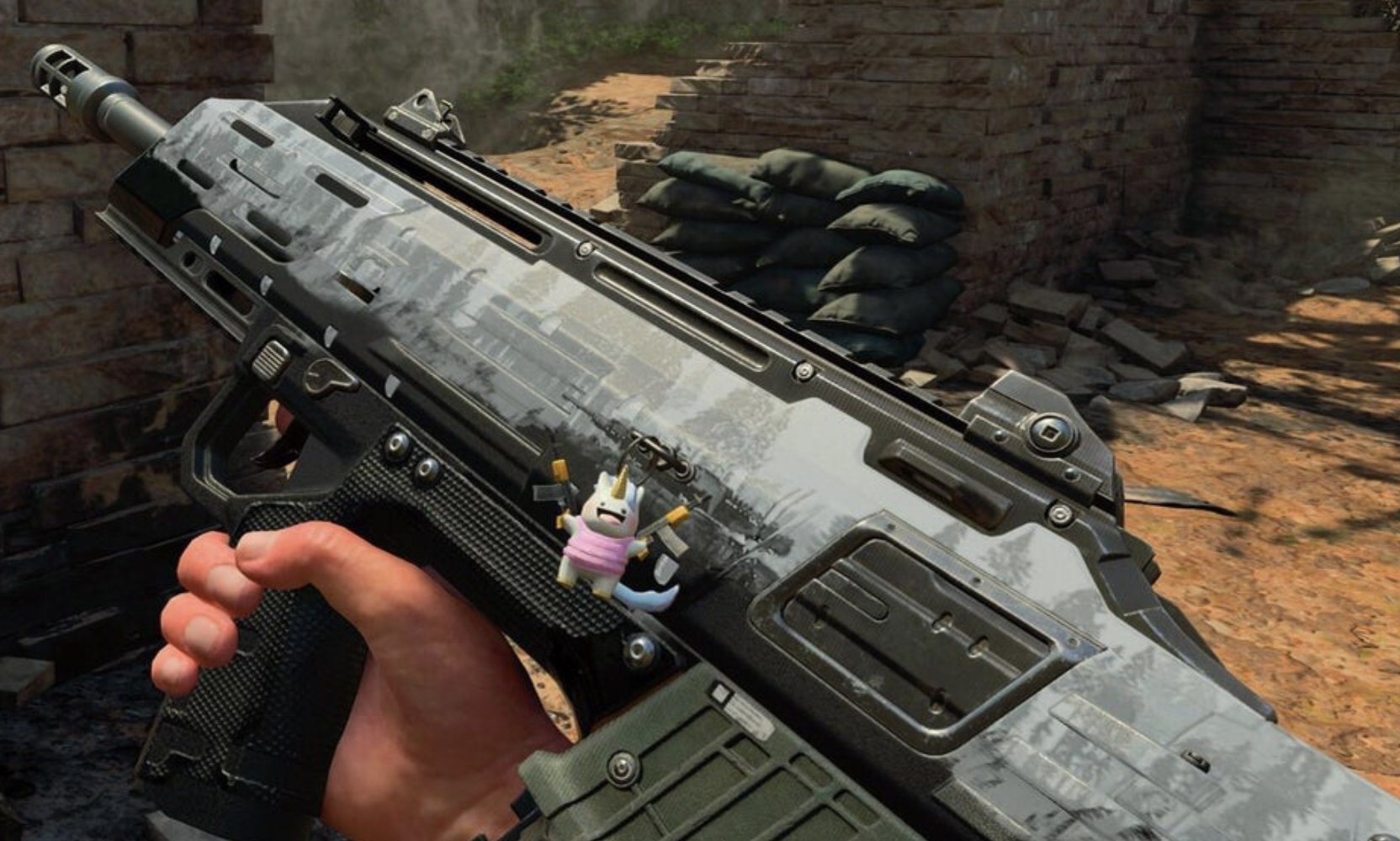 In the post, the Reddit user tested both a shotgun and the AUG submachine gun, first with no Weapon Charm equipped, and then with one attached to the side of the weapon.

The images show that when holding the weapon in a hipfire position, the spread is significantly lower with no Weapon Charm, making it easier to hit your shots if you’re firing the weapon without aiming down the sights.

With the charm attached, the spread almost doubles in size, leaving players struggling to control their bullet pattern should they fire it at an opponent.

The good news is that Weapon Charms don’t appear to have any influence on your weapon when aiming down sight, but rattling off a few hipfire bullets in close-combat situations can often be the difference between survival and death, so any effects that compromise your aim in that situation can be fatal.

Infinity Ward has yet to address the problem publically, and currently, there is no timeframe for a fix. At the moment, the only way to avoid encountering this issue is to remove any weapon charms from your gun for the foreseeable future.