The last few weeks have seen multiple patch updates rolled out for Call of Duty: Black Ops 4 which have dramatically changed weapon balancing.

With so many weapons having been either buffed or nerfed, the meta class setups in the Multiplayer have also evolved, with players changing their preferences as to which weapons and attachments they want to use.

Call of Duty expert YouTuber TheXclusiveAce has been keeping with all of the updates and has adjusted his preferred classes in accordance with the new balancing changes.

In a video he published on November 23, Ace breaks down his new four preferred class setups in Multiplayer, which now feature certain guns and attachments he previously didn’t enjoy or use too often.

The first class he talks about is his Rampart 17 setup, which he has equipped with the Recon Sight, High Caliber I, High Caliber II, and Fast Mags attachments, Stim Shot Gear, Tac Mask, Gung-Ho, and Dead Silence Perks, and the Primary Gunfighter Wildcard.

“Before this update, I’d say that the Rampart was probably my least favorite Assault Rifle,” he said. “And now it’s up there as one of my favorites with this particular class setup.” 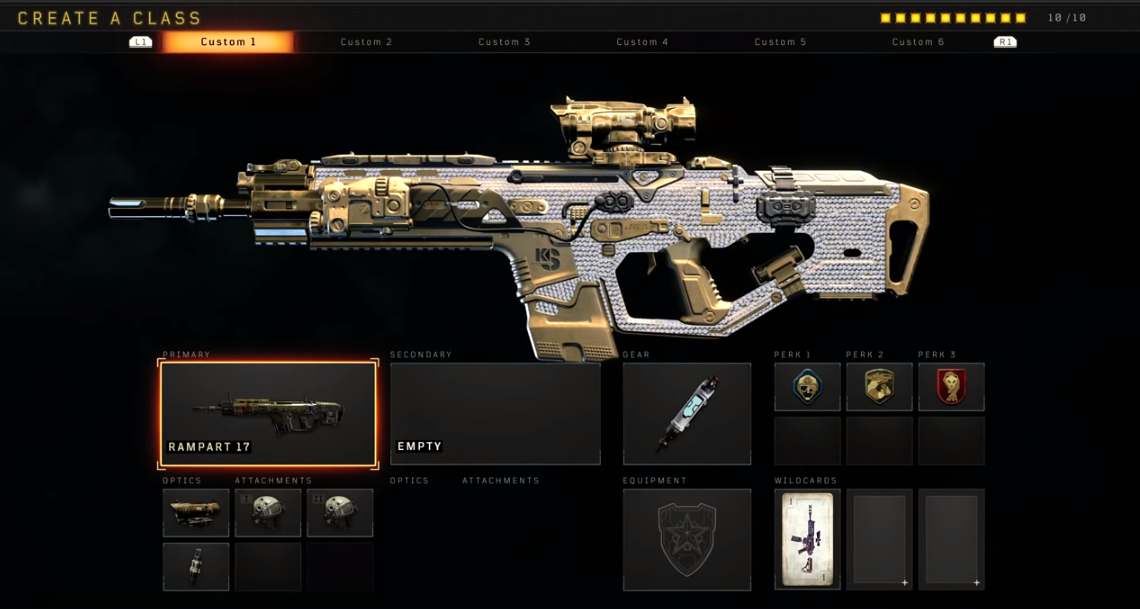 The next class he discusses is an SMG class, which is rare for TheXclusiveAce to use. His first SMG class features the Spitfire with Stock, Extended Mags, and Fast Mags, the Hellion Salvo secondary launcher, Stim Shot Gear, Scavenger, Gung-Ho, and Dead Silence Perks, and the Primary Gunfighter Wildcard. 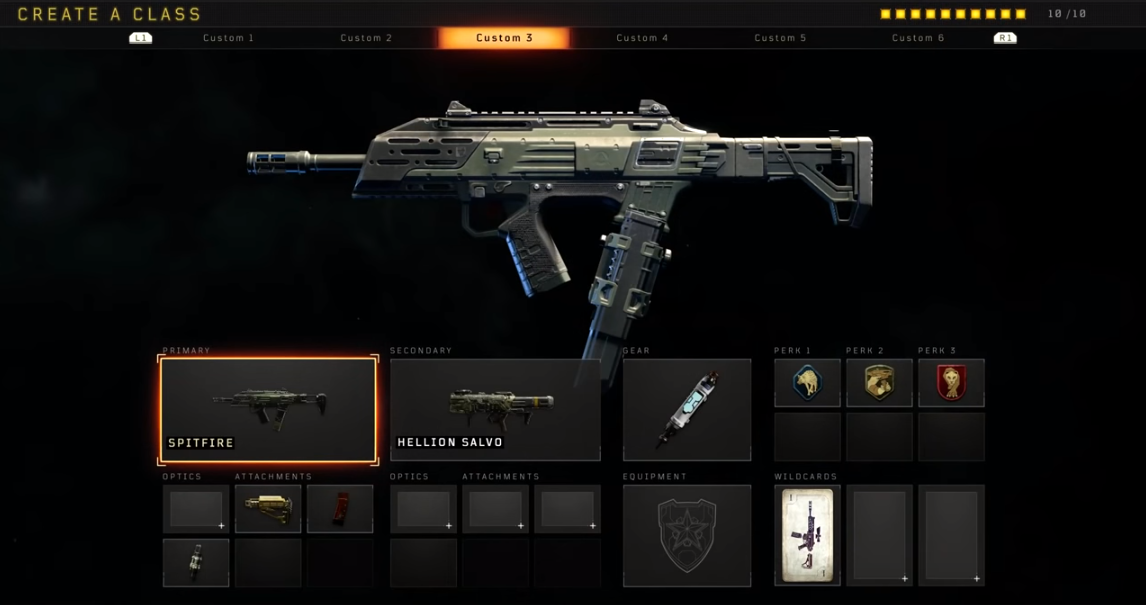 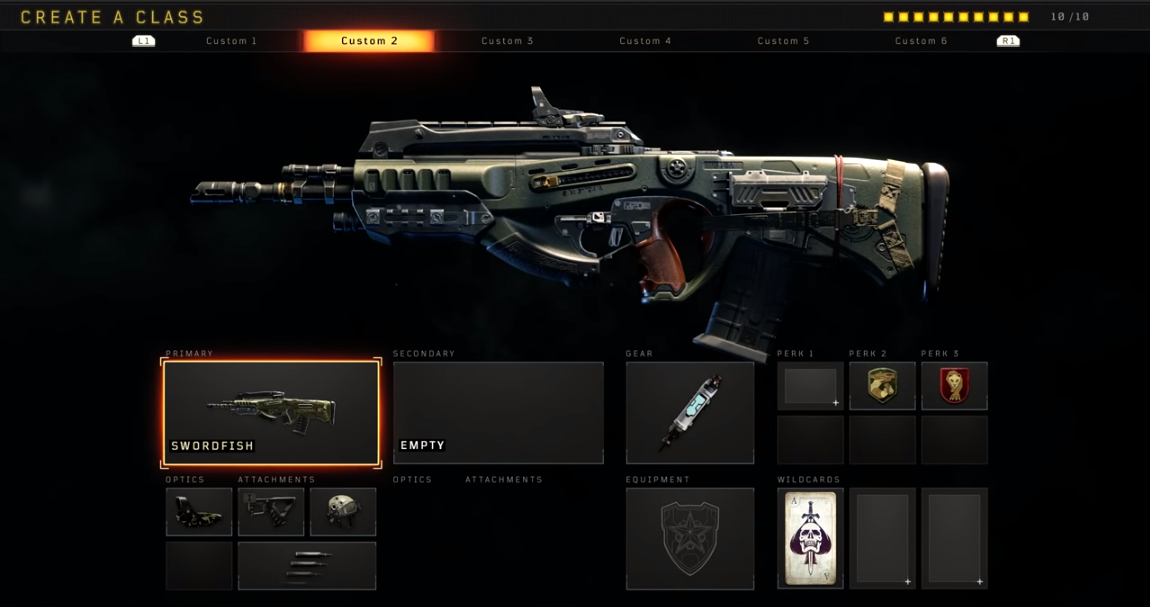 The fourth and final class, which is another SMG class, includes the GKS SMG with the Quickdraw and both Grip I and II attachments, the Hellion Salvo launcher, Stim Shot Gear, Tac Mask, Gung-Ho, and Dead Silence Perks, and the Primary Gunfighter Wildcard. 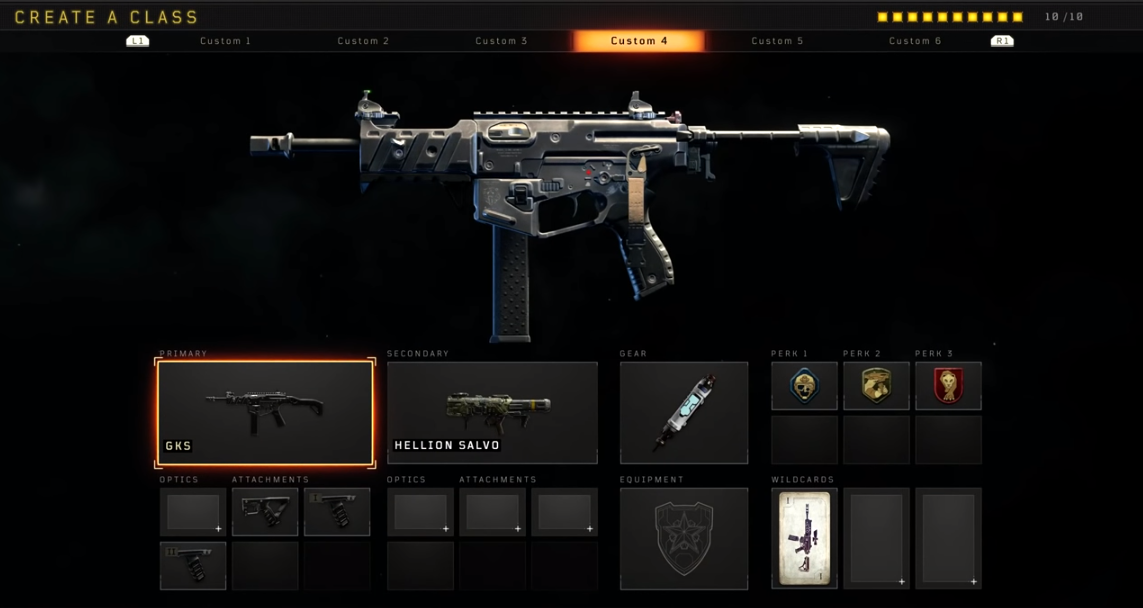 The entirety of TheXclusiveAce’s video can be viewed below, in which the YouTuber further breaks down each class and expains why he prefers to use each weapon, attachments, Perks, and more.