Call of Duty star, Dillon ‘Attach’ Price, has dropped a huge clue to what team he will be representing at the upcoming CWL London tournament, and made a fantastic gesture to a fan hoping to support him there.

When is CWL London?

The first CWL Black Ops 4 tournament to be hosted in Europe takes place in London, England on May 3-5 and will feature a 16-team pro tournament, as well as a 128 team open bracket competition.

The event will take place at the Copper Box Arena located in the Olympic Park, and pro players will battle it out to earn their share of a $375,000 prize pool. 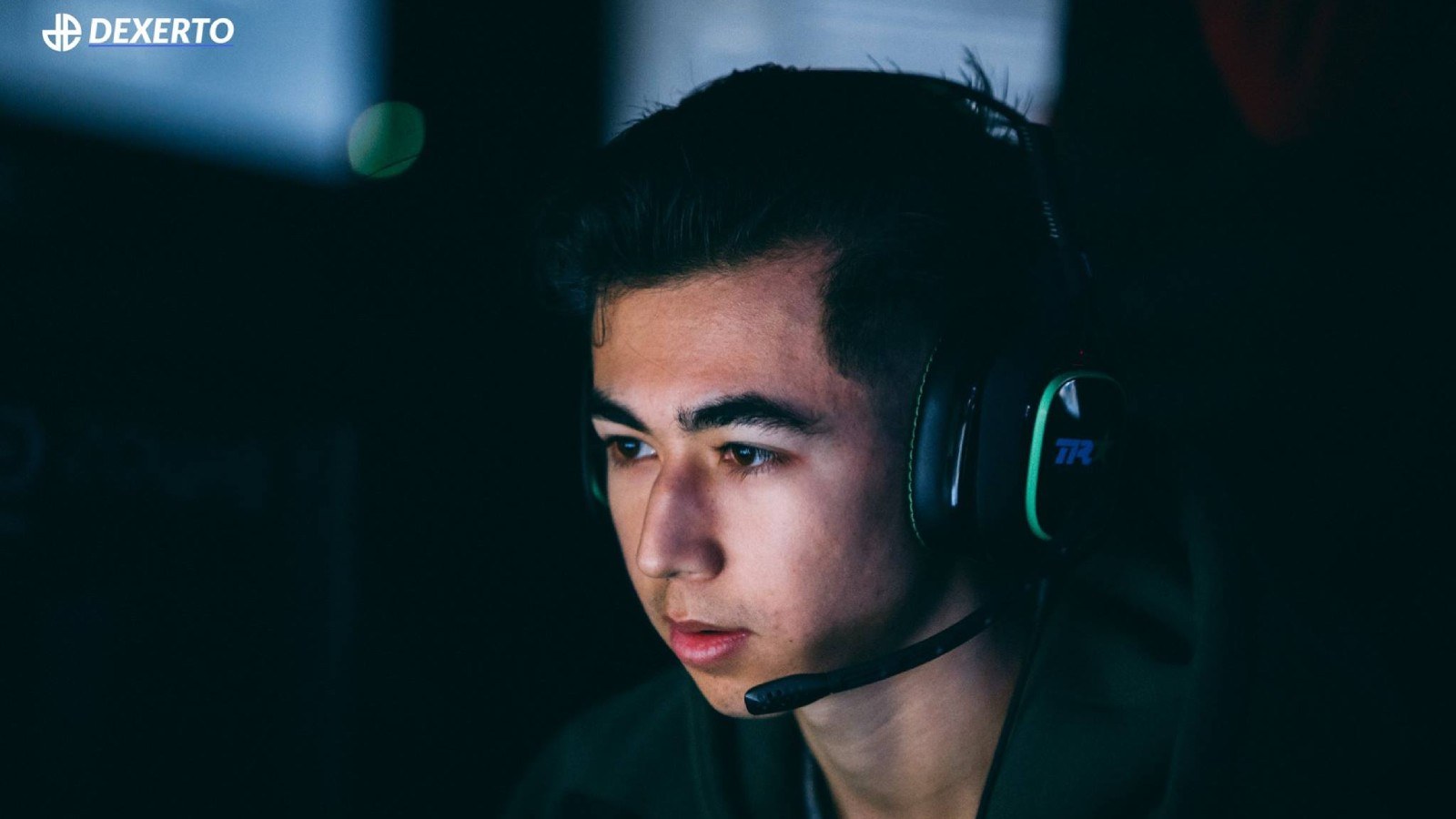 CWL London is the next major tournament after Fort Worth.
[ad name=”article2″]

Attach pays for a fan to attend CWL London

While streaming and talking to his viewers, he said he hoped to see a viewer by the name of ‘WhosBreezy’ in attendance, but his fan revealed that he wouldn’t be able to afford it.

With FaZe Clan failing to secure a pro spot, Attach has been loaned to Evil Geniuses, who he is expected to compete for at the upcoming tournament.

However, rumors have been circulating in recent weeks that Red Reserve could lose their Pro League spot completely, allowing FaZe a route back into the pro scene.

Attach hinted that he may be competing under the FaZe banner at the event, by stating he hoped to see the fan rocking a FaZe jersey before quickly correcting himself.

“You better be wearing a FaZe jersey – I mean an EG jersey,” Attach said, with a knowing smirk.

With EG currently bottom of the CWL Pro League standings, it would be difficult for Attach to resist the urge to reunite with his former employers.

It remains to be seen whether Attach will return to his parent organization, or if he will continue with his loan team, but all signs appear to point to the former.