ACHES, Crimsix and SlasheR lock horns over Search and Destroy in Black Ops 4

OpTic’s Ian Crimsix Porter, Envy’s Patrick ACHES Price and 100 Thieves’ Austin ‘SlasheR’ Liddicoat have gone back and forth once again about strategy in Search and Destroy.

Since the release of Black Ops 4, fans and players have been split on whether or not Search and Destroy needs to be changes. With the game lacking utility grenades like smokes, the game mode can become a kill fest – removing the tactical side of the game mode from years gone by.

In a screenshot shared by ACHES, the 2018 world champion and SlasheR can be seen complaining about how the game mode plays in the new title. The pair even compared this year’s game to the previous release, Call of Duty: World War II, saying S&D worked better in that title. 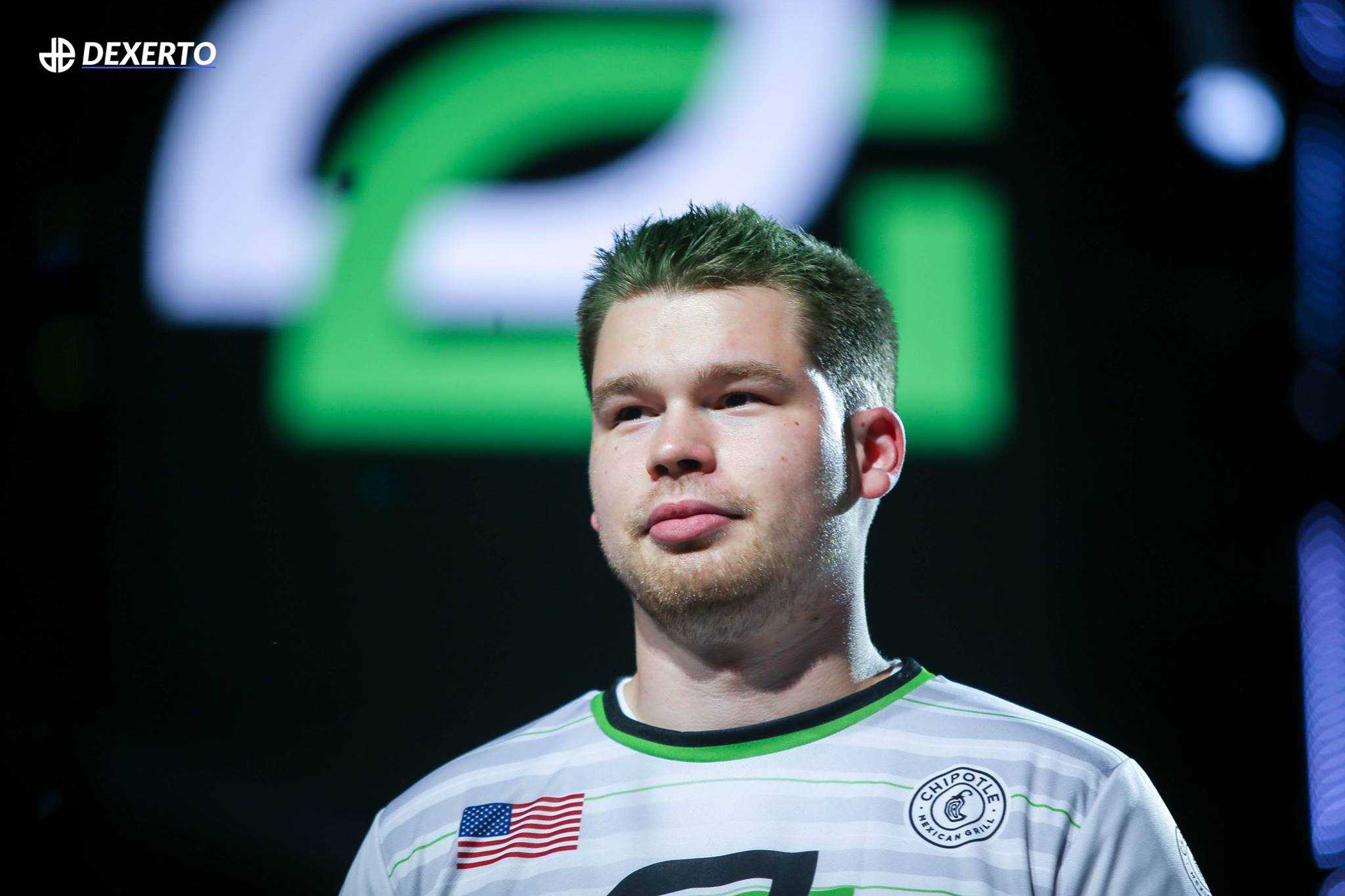 Crimsix and OpTic have been on fire to start the Black Ops 4 season.

Despite the pairing complaining about the state of Search and Destroy, Crimsix offered a different point of view. “Hahahah. Guys are clowns,” he replied, clearly finding humor in what had already been said.

ACHES has been vocal about having more strategy in Black Ops 4’s competitive Search and Destroy games. The two-time World Champion has already called for changes to specialists and for the introduction of smoke grenades into the game. He continued that crusade in the Twitter conversation.

However, Crimsix was less than receptive to his calls for grenades, replying: “That’s fucking wack Pat. You want strategy go play a different game. This is COD.”

It would appear that Crim’s final statement about strategy was what prompted ACHES to share the screenshots of the conversation. The former compLexity and Evil Geniuses teammates clearly don’t see eye-to-eye on this particular subject.

Changes have already been made to the Call of Duty competitive landscape with the addition of the new specialist – Zero. It remains to be seen if Treyarch will look to revamp Search and Destroy by heeding ACHES’ calls for utility grenades.