What happens if you play with hackers in Apex Legends? Respawn reveal new anti-cheat strategy

With Respawn Entertainment declaring a ‘war on cheaters’ in their July 12 update for Apex Legends, they are looking to rid the popular battle royale of all kinds of hackers by enforcing some strict new rules.

In addition to the anti-cheat software already in place on PC, Respawn implemented a new system that will match up “detected cheaters and spammers together” in the same game.

This new method attracted the most attention from players, many of whom have become increasingly disgruntled with the level of persistent cheaters they are coming up against, especially since the addition of ranked play. 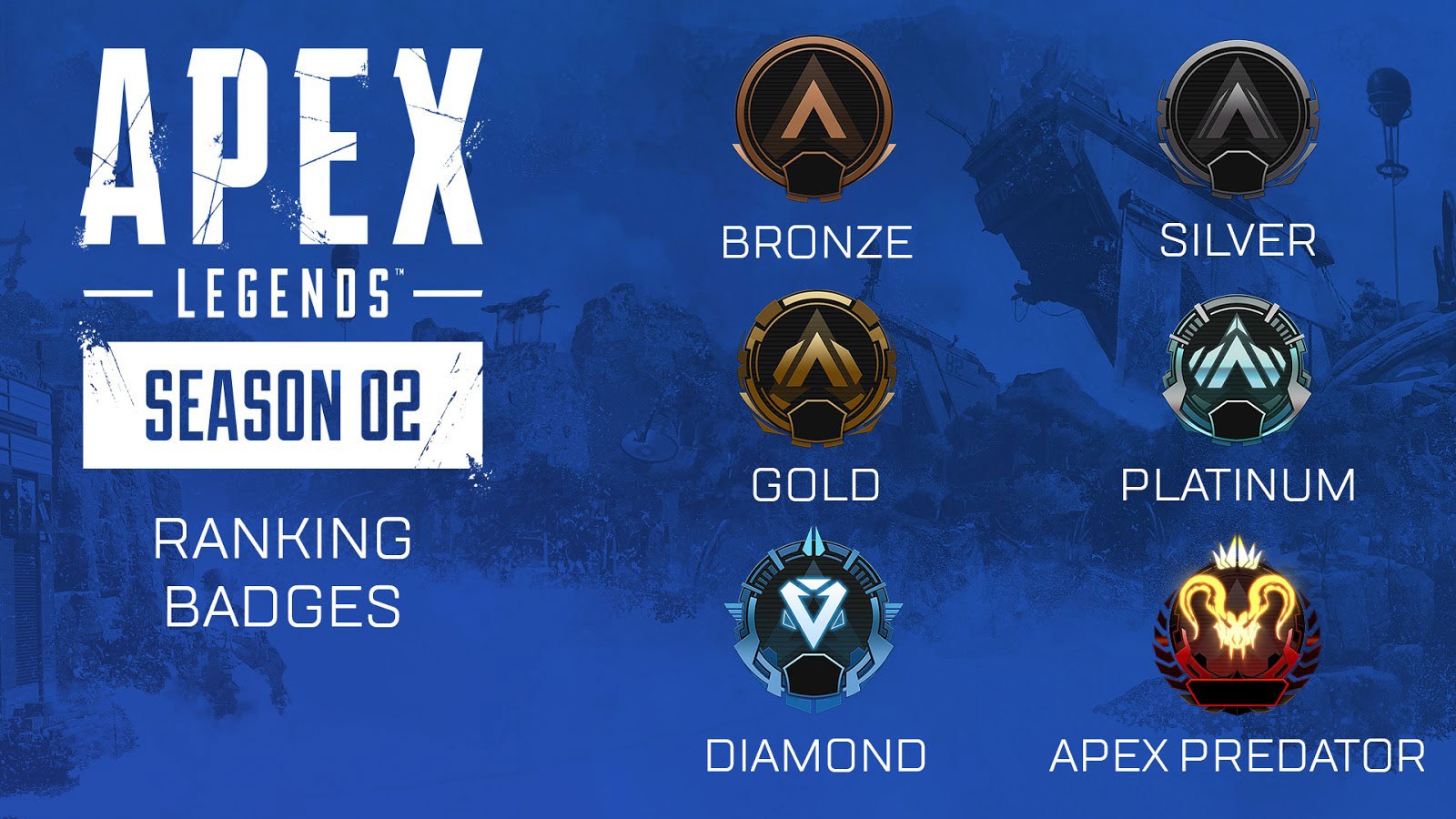 Want to climb the ranks in Apex Legends’ ranked play – don’t do it with a cheater.

Partying up with cheaters in Apex Legends

However, Respawn didn’t stop there, and have also taken measures to prevent ‘boosting’ – when a player joins up to play with a cheater to climb the ranks, even if that player isn’t using any cheats themselves.

Respawn state that “even if you are not specifically using a cheat, partying up with cheaters is still cheating.”

If there is evidence that you are deliberately partying up with a player using hacks in Apex Legends, then you too will receive the same punishment, a developer confirmed on Reddit.

Of course, players need to be ‘obviously’ partying up with cheaters – this presumably means partying up more than once with the same cheating player. How exactly Respawn will determine this is unclear.

To stay on the safe side, you will want to ensure that you remain wary of any teammates you have, and if their gameplay looks suspicious to you, simply submit a report and don’t play with them again.

The developers are understandably keen to purge cheaters from Apex Legends, especially now that there is a ranked mode in the game, with the stakes a little higher.

Their latest update included a new ‘machine learning’ system which should better detect and auto ban hackers. Future updates to combat cheating will come regularly, even on a weekly basis, but the developer has stated that they will not always be listed on patch notes.

There’s also been another controversy surrounding Apex Legends ranked play, after popular streamer KingRichard used a XIM device to use a keyboard and mouse on console, which some consider cheating.

Keyboard and mouse is not natively supported by Apex Legends on console, but despite the controversy, Respawn is yet to address the issues.