Twitch star Apex Legends, but a burgeoning problem in Respawn Entertainment’s battle royale is making him think the company has long-term problems ahead of them.

Apex Legends was a smash hit when it released on February 4, as the game was able to attract 50 million players in no time at all. However, that player base might be at risk of falling out of love with the constant hindrance that cheaters are becoming to the game.

During a broadcast on March 20, shroud voiced his concerns about the persistent wave of hackers in Apex, which he thinks could spell doom for the title unless the company makes some changes. 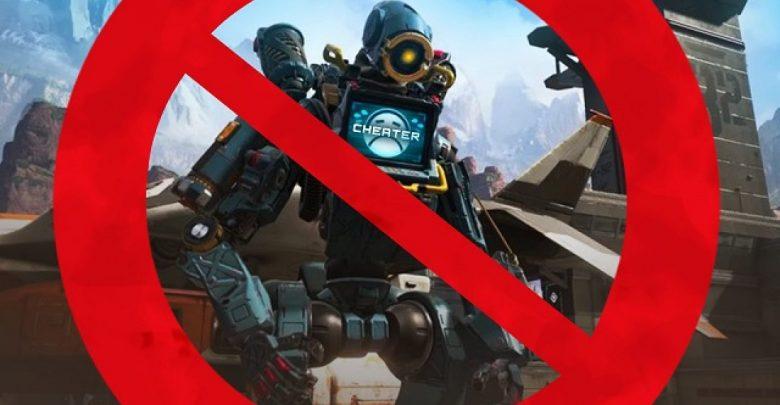 Shroud noted that he had talked to Respawn about prioritizing a reliable anti-cheat system to the game. Though the developers have since added a report function to their title, he doesn’t think it’ll be enough to stop the influx of cheaters.

“That was my big concern when I talked to [Respawn Entertainment] about this game, ages ago,” shroud said. “I was like, ‘if you don’t handle cheaters well, no report system will save you.’ …A report system is literally useless, [unless] you figure a way to get rid of them. Hopefully that doesn’t happen, but it’s looking like it’s going to happen.”

The former CS:GO pro didn’t take Respawn’s predicament lightly, since he knows how cheaters tend to get out of hand – especially with free-to-play titles. But, while the streamer thinks that free-to-play “is the way to go,” a lack of a solution for the hackers could hold a grim future for Apex.

“I’m telling you,” shroud said. “The cheaters are going to ruin this game. It’s so hard to fight cheaters, you can’t win.”

Shroud was at his wit’s end to preventing cheaters other than Respawn contacting Epic Games for their anti-cheat system. Regardless, something is going to have to happen soon to stave off the growing concern.