Respawn Entertainment have given their first official developer update on their immensely popular battle royale Apex Legends, sharing with fans their plans for fixes, technical issues and more.

First, community manager Jay Frechette thanked the fans for their interest in the game, which has been so popular that it cracked the 10 million player mark, with 1 million concurrent, in only 72 hours of launch.

“Well this was one hell of a week. 10 Million players and 1 million concurrent. I don’t even know what to say about it anymore other than; thank you.” 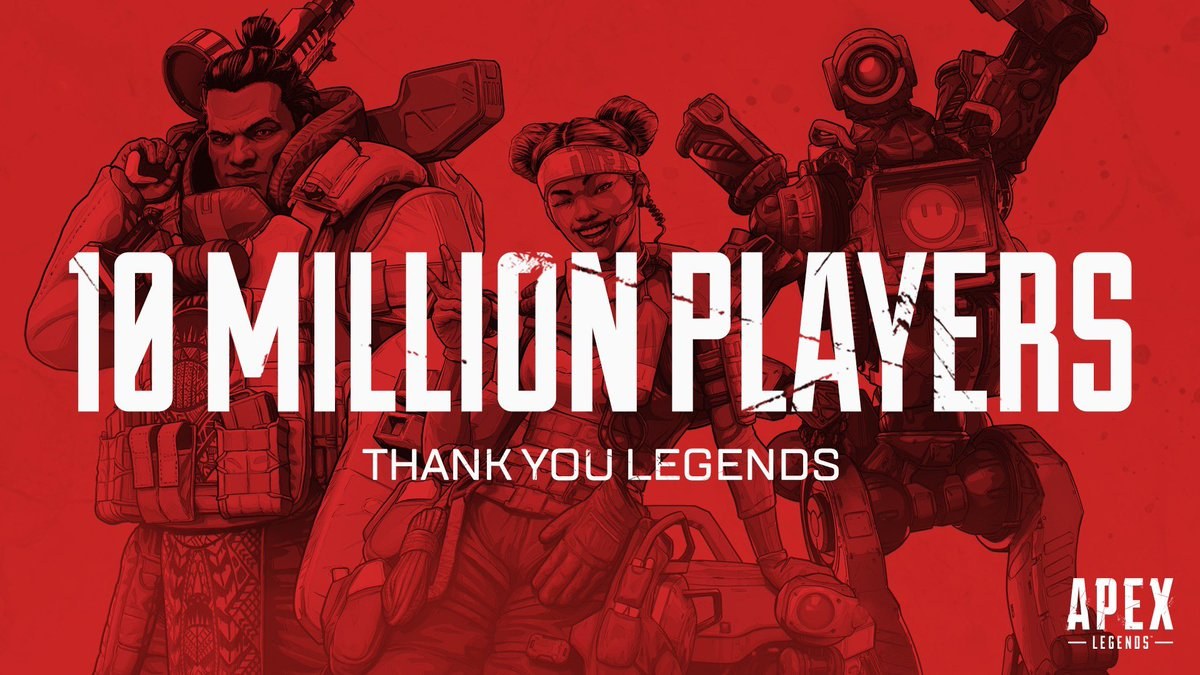 The game’s launch was smooth overall, but wasn’t entirely without issue, as some platforms experienced brief server errors, although they were quickly resolved within only an hour or so of becoming widespread.

They also reassured players that have been receiving a warning that their cloud saves cannot sync is not anything to worry about, explaining: “Don’t panic. Your progression is safe.”

There is bad news for PC players running on older AMD Phenom processors, which Frechette says “can’t run” Apex at all. Players using below the minimum spec will now receive a warning that their CPU does not have SSE 3.

The sometimes annoying ‘Party Leader has quit’ message will be gone soon too, Respawn are working on a fix. 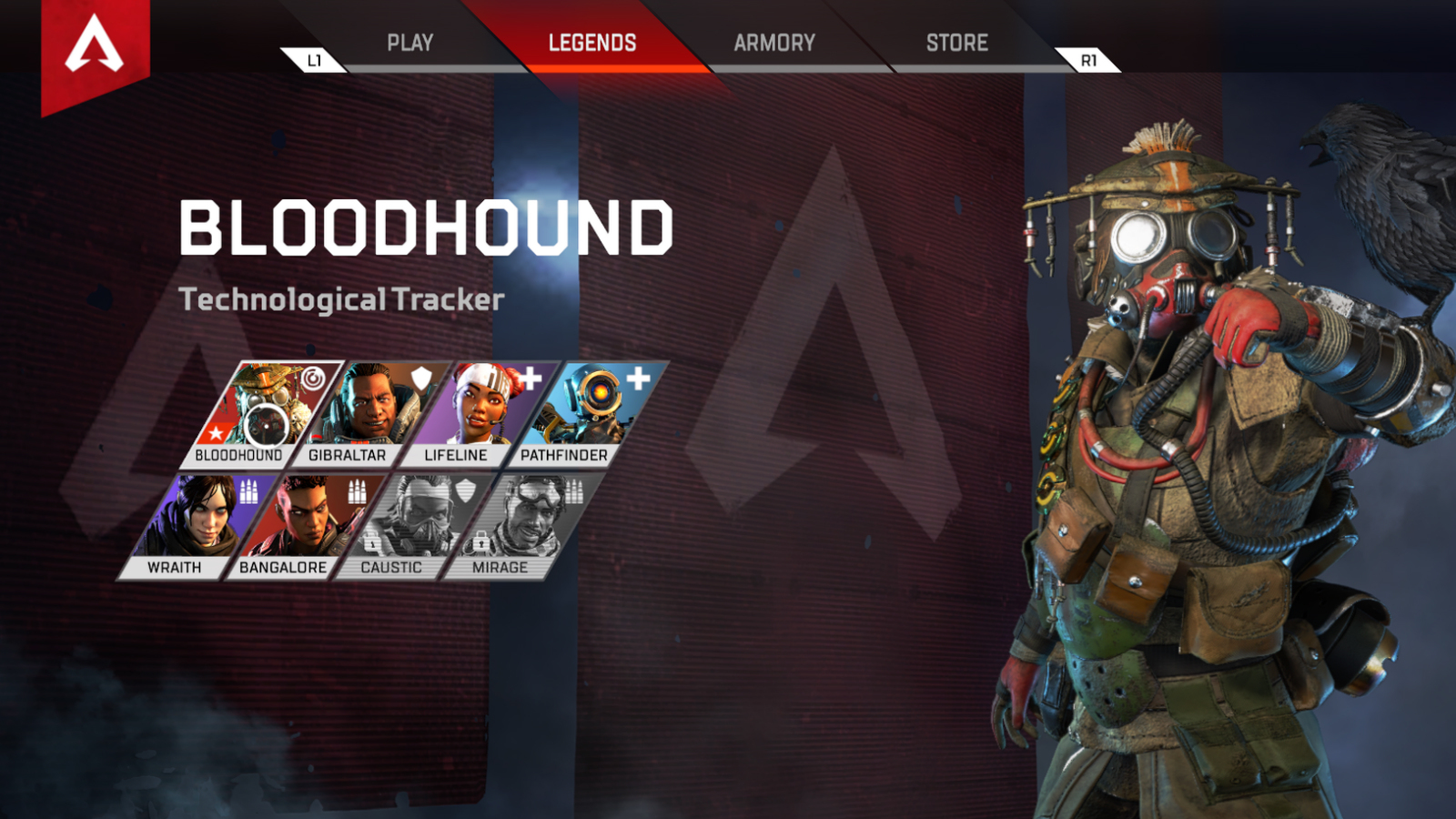 Some balancing may be coming to the Legends soon.

As for the gameplay itself, Frechette explains that the team have been “pouring over tons of data” and will have more information to share next week, and have been keeping an ear to all the feedback coming in.

“We have lots of great stuff to chew on, many things to fix and improve, and good debates have already begun among the dev team. Our main focus right now is stability and quality of life but in the near future we’ll be talking more about the potential updates to the meta.”

With the hero system in Apex Legends, balance changes to the abilities and ultimates are delicate, and can seriously change the way the game is played – at least if games like Overwatch are anything to go by.

Respawn is clearly being tentative here and giving few specific details, which means they likely haven’t made up their mind entirely on what “meta” changes need attention first.