More night mode renders of Kings Canyon have been made up by members of the Apex Legends community, but players are still unsure how a dark version of the map would work in game.

Apex Legends has great gun mechanics and a faster paced style of play compared to other battle royale games like Fortnite, PUBG, and Blackout. However, it lacks map diversity, with players running over Kings Canyon over and over again.

While Respawn has looked to rectify this issue with town takeovers – a similar concept to Fortnite’s forever evolving map locations – fans have looked towards a more large-scale solution by adding a brand new map.

Night versions of Kings Canyon have popped up to be a popular choice within the community, with many players sharing their own renders of various parts of the map after dark.

On September 24, Reddit user ‘JaykayX71’ shared his own screenshot of Airbase at night, and it looks pretty awesome. The lights on the runaway stand out, with the landscape of the canyon looking serene under the starry sky.

However, while the map design looks good, players are concerned about how practical it would be to play on. 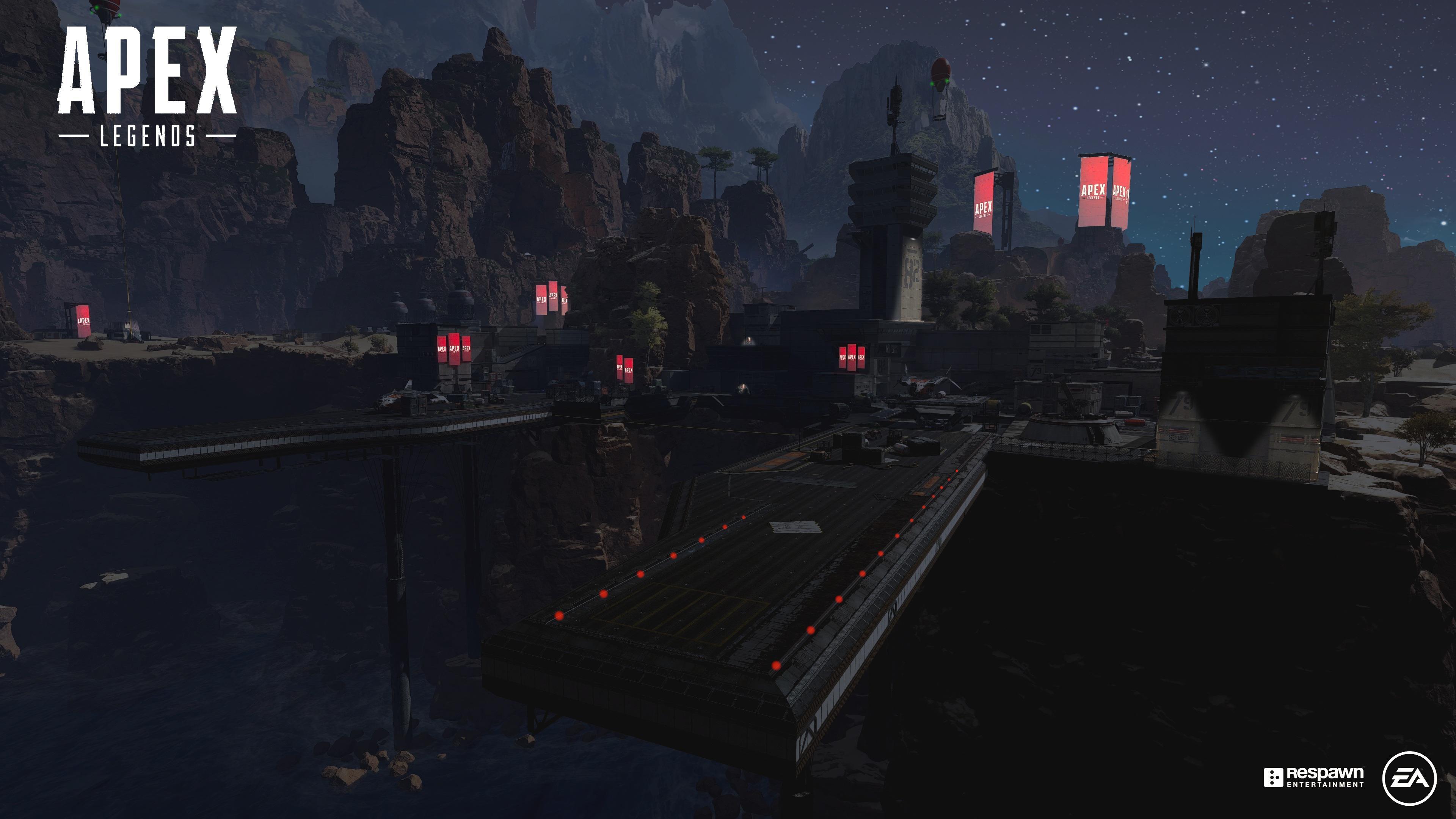 This night time render of Airbase looks awesome, but how difficult would it be to play?
[ad name=”article3″]

Apex Legends has struggled with visibility issues over the course of his uptime, with muzzle flash and harsh shadows being two of the biggest complaints. These issues might be amplified under a dark sky.

Trying to see your enemies in the dark will be pretty tough too. ‘Vikovi’ said that “I can barely see my enemies with lights on bro” as a joking remark, but without any external aids, it would be tough to see into the distance.

But, some players have come up with innovative ways to work around the problem, including adding new items to the game.

User ‘Ck_Aero’ said that “adding night vision scopes” would be a great addition to help players see down long ranges in the dark, while an added night vision goggles idea, as pitched by ‘GrandmasterSluggy,’ could help players without using their sights.

“You could have them work like Modern Warfare where they are kind of limited in range and you can’t ADS proper with most weapons,” they said. 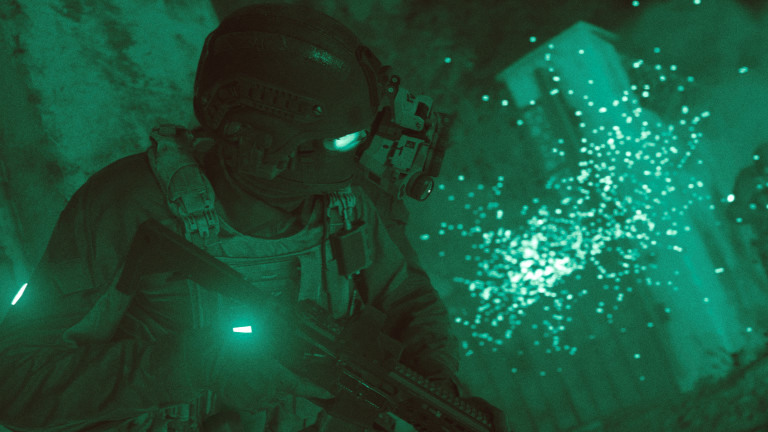 Night goggles, like those in Modern Warfare, could be a good addition to Apex for a night map.
[ad name=”article5″]

Even the addition of silencers on weapons would make for an interesting vibe. It would allow players to lurk in the dark, according to ‘thebentap’, and make the game a lot more ominous.

“Imagine a longbow shot wizzing by your ear,” he said, “or a R9 that did slightly less damage when equipped.”

The aesthetics of a night map, combined with a new selection of items, might add an interesting twist to how people play on Kings Canyon. New spots to drop and fight might become more popular, depending on how people want to play around different visibility conditions, and some items like Digital Threats will become increasingly more valuable. 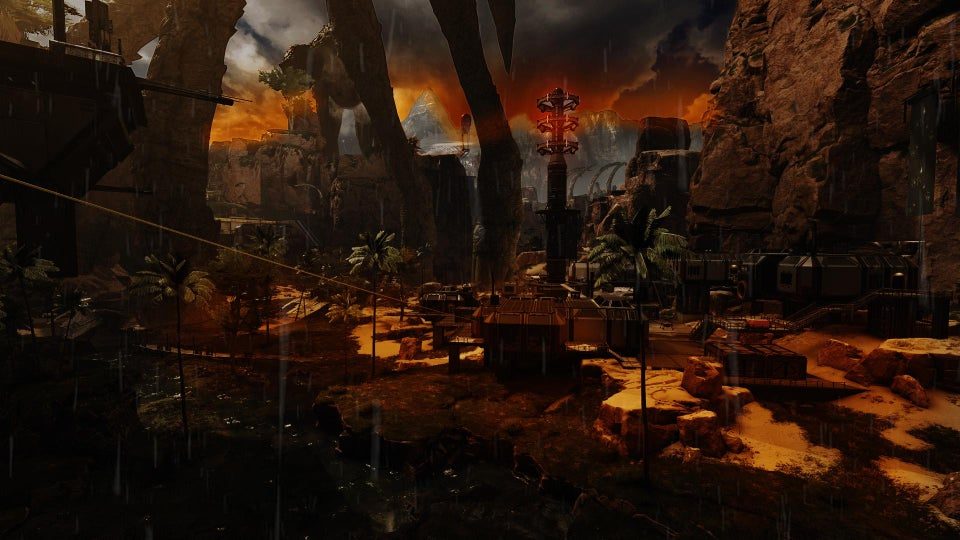 Other variations of Apex Legends night mode maps have given Kings Canyon a dark-orange hue instead of pitch black.

There’s endless possibilities as to what Respawn could do with a night mode map, or a new map entirely.

If the gameplay mechanics are ironed out to what the community wants, a new map will add a breath of life to Apex Legends, and could be a good addition for future seasons.