The Apex Legends leaks keep coming following the release of the Season 1 ‘Wild Frontier’ update. The latest leak suggests that squad missions could be coming soon to the popular game.

Apex Legends Season 1 went live yesterday (March 19). Despite a new season to grind, and a new legend to boot, Apex Legends players are still craving leaks as to what the future could hold for EA’s battle royale game.

Dataminers are hard at work and one of the latest findings suggests squad missions could be coming soon. While details of such a feature remain sparse, their existence within the code is noteworthy. 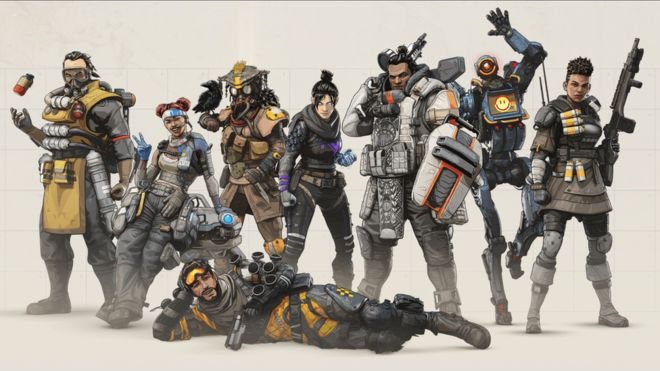 It will be interesting to see what squad missions entail.

The files in question seem to relate to squad missions which overlay Apex Legends’ main HUD. More specifically it looks like there is a squad mission HUD which can either be displayed or hidden and a further screen highlighting progress of said squad mission.

Another reference to missions points to a mission select button, although this doesn’t appear to be specific to squads. These could potentially relate to individual challenges like we see in Fortnite Battle Royale.

These files don’t guarantee a squad mission or challenge feature will be coming to Apex Legends but the fact they are in the code shows that they could become relevant in the near future.

Information gleaned from datamines tends to have some bearing on the game. However, it should be noted that not every feature found in datamines does make its way into the game.

Apex Legends is still in its relative infancy as a game but the hype around Season 1 and the demand for leaks shows it is now a mainstay in the battle royale genre.