One dedicated Apex Legends player, ‘TermK47’, has become the first player in the world to reach 100,000 kills in Respawn Entertainment’s Titanfall-inspired battle royale.

Since its February release Apex Legends has been captivating players with its 60-person battle royale, featuring a host of unique legends for players to use.

It is coming off the back of its best financial month since launch, with the acclaimed Season 3 catapulting it up to ninth on the list of highest Console title for October. However, in a player-base of millions, one stands out in terms of enemies vanquished. 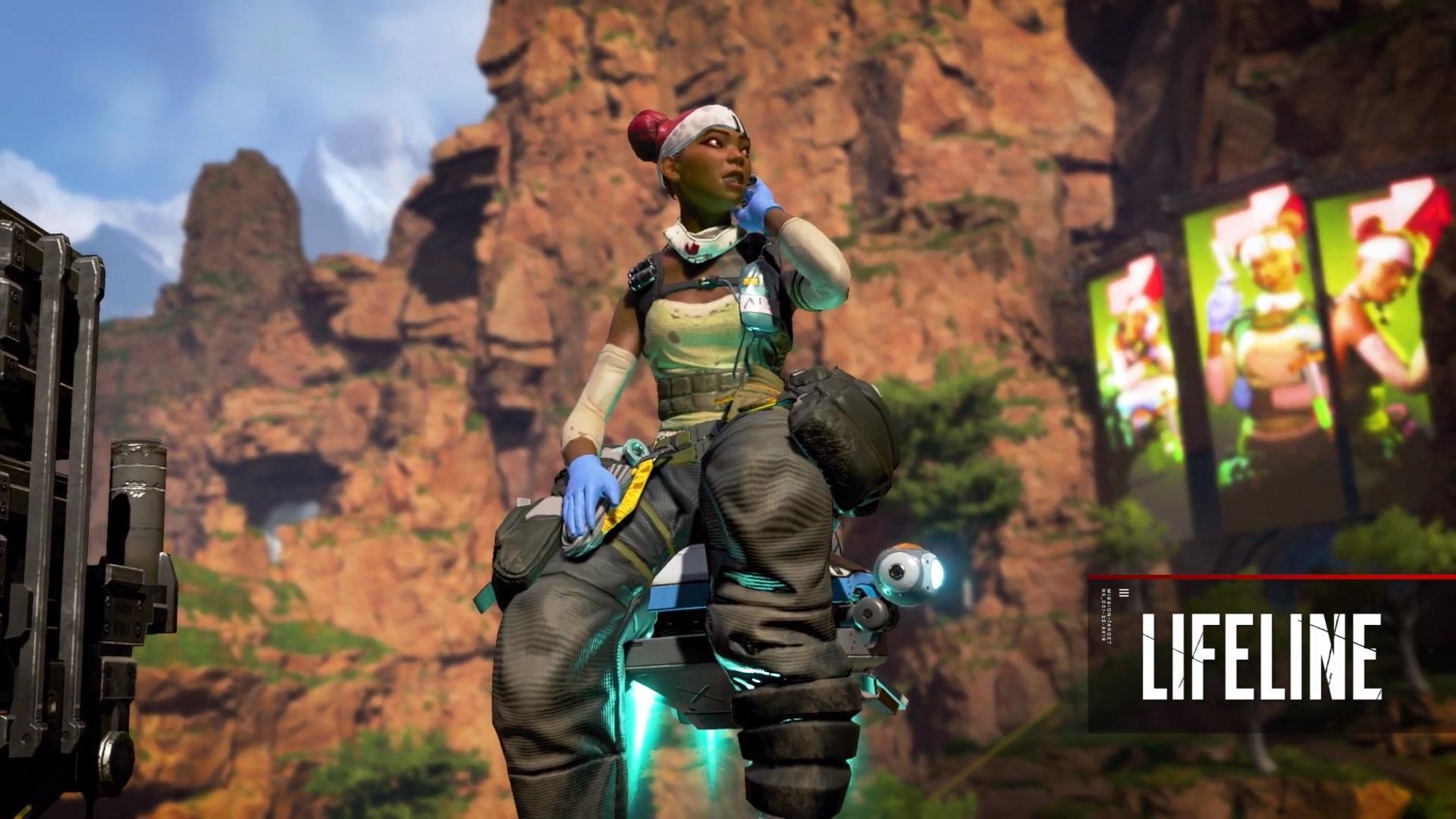 Lifeline is Term’s most used legend by far.

Xbox One player ‘TermK47’ shared his stats on Twitter on December 5, as he became the first player in the world to hit 100,000 kills on Apex Legends.

It is not surprising to see that Lifeline is Term’s most used legend, with the in-game medic being an incredibly popular pick among professional and casual competitors. A whopping 96,273 of his 100,000 kills have come with Lifeline.

However, the rest of his stats also make for some seriously impressive reading. In Season 3 alone, which started just over two months ago at the time of his tweet, he had amassed 543 wins, and over 22,000 kills.

11 months of grinding and we finally did it boys 100k kills let's fucking go! @PlayApex pic.twitter.com/493ynCVVyy

Similarly, his devotion is obvious to see when considering the fact that he has over 2,500 wins on Apex Legends, and has played over 22,000 matches since the game’s release.

Released on February 4, and with the milestone attained on December 5, we calculate that Term has averaged approximately 73 games per day since the game’s release. This figure is assuming he has taken no breaks from playing. 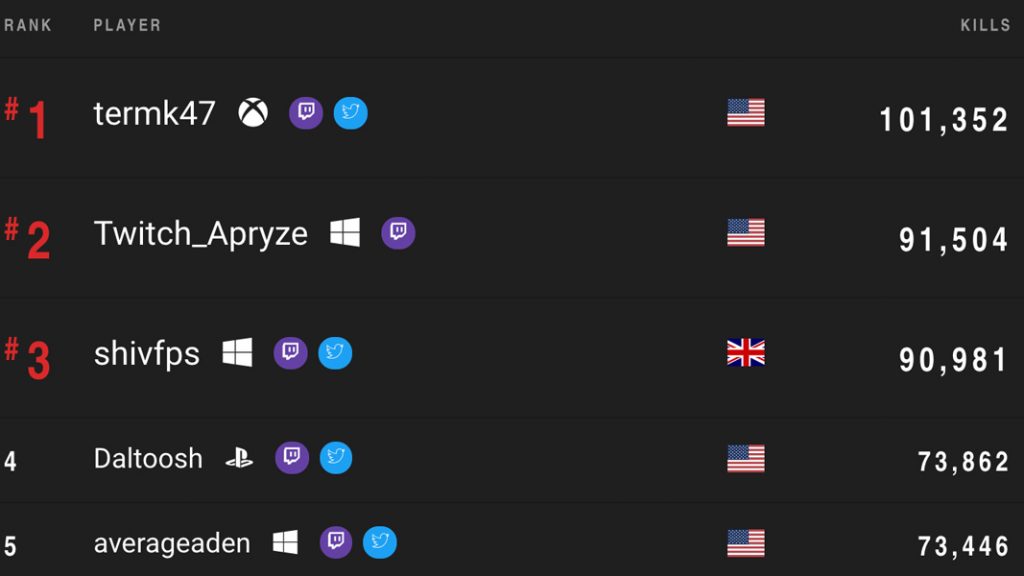 The top 5 in the world, showing TermK47 well out in front.

Finally, Term’s total damage is a whopping 4.65 million, and reinforces his standing as one of the world’s top casual players.

Term can be found regularly streaming at his Twitch channel, or uploading via YouTube.