One dedicated Apex Legends player, ‘oCRUSTo’, has become the first player in the world to hit Level 500 in Respawn Entertainment’s Titanfall-ish battle royale.

At the start of December, developers Respawn upped the level cap in Apex Legends from 100 to 500. This was done to enable players to take their game further, and allow a smoother progression system in which players received more consistent and better rewards.

This led players on something of a race to see who could be the first in the world to reach Level 500. The feat was achieved by one young Twitch streamer, by the name Crust.

Crust revealed his achievement on December 23, tweeting an image with the caption: “World’s first level 500”. The tweet garnered a lot of attention, with many quick to congratulate the 17-year-old.

Dexerto reached out to Crust, who generously gave us an insight into his stats. He has racked up 292 wins in Season 3 alone, out of a total of 1,300 wins since the game’s February release. He has also played more than 4,350 games, placing top-5 in over 1,360 of them. 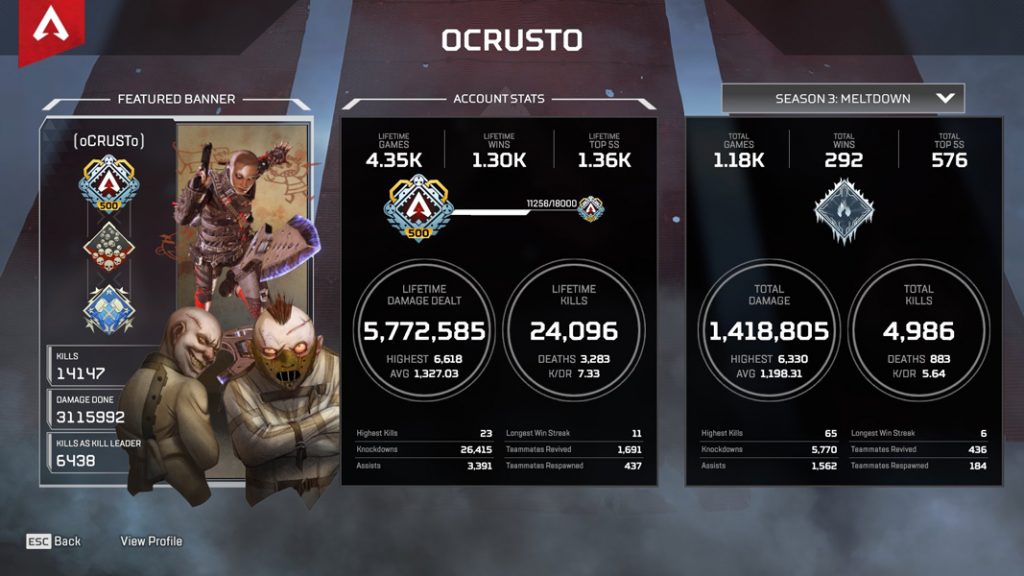 Crust’s stats, in full, make for some seriously impressive reading.

A breakdown of Crust’s legend usage also provides interesting reading. Wraith and Pathfinder combine for just under 22,000 of his 24,000 kills.

This is not necessarily surprising: both Wraith and Pathfinder have been immensely popular since the game’s February 2019 release. Similarly, over half of his total damage has been performed by Wraith, the inter-dimensional skirmisher. 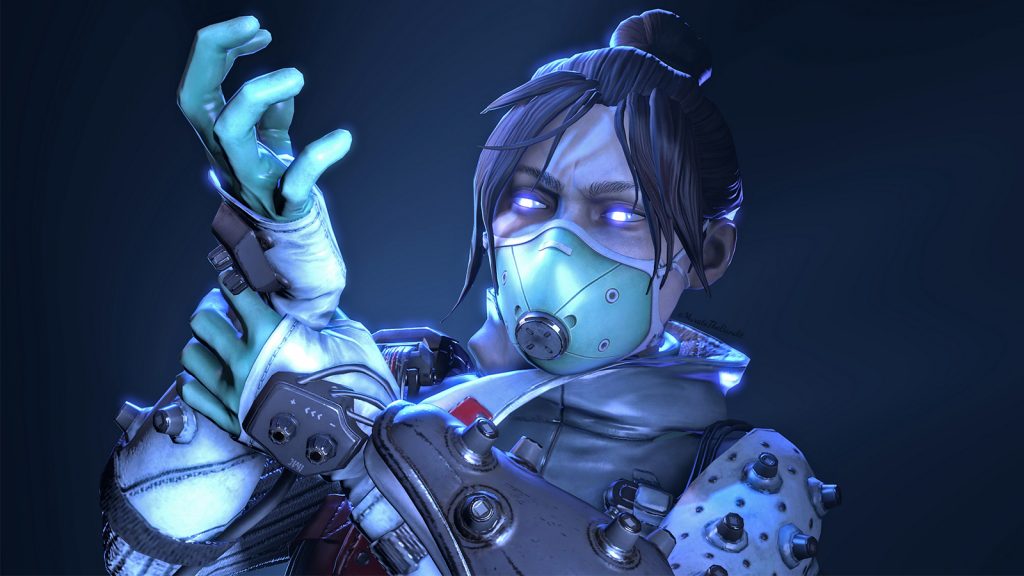 Wraith is an incredibly popular legend in Apex.

Finally, Crust’s total damage is seriously impressive, coming in at an eye-watering 5.5 million. This puts him in the top 400 players in the world in terms of damage dealt.

It’s clear the dedication he has to Respawn’s battle royale, and how hard he’s worked to be the first player in the world to hit Level 500.

You can keep up to date with Crust as he continues the grind, at either his YouTube or Twitch channel.