With just days to go until Apex Legends Season 2, the hype is at an all-time high for the game and fans have shown their appreciation with a hilarious take on the its latest trailer.

Respawn dropped a couple of trailers for fans to chew on as they wait for the start of Season 2, much to the delight of the fans.

These same fans have decided to take one of the trailers and mash it up with numerous video game references and voice lines to give it some more pizazz. 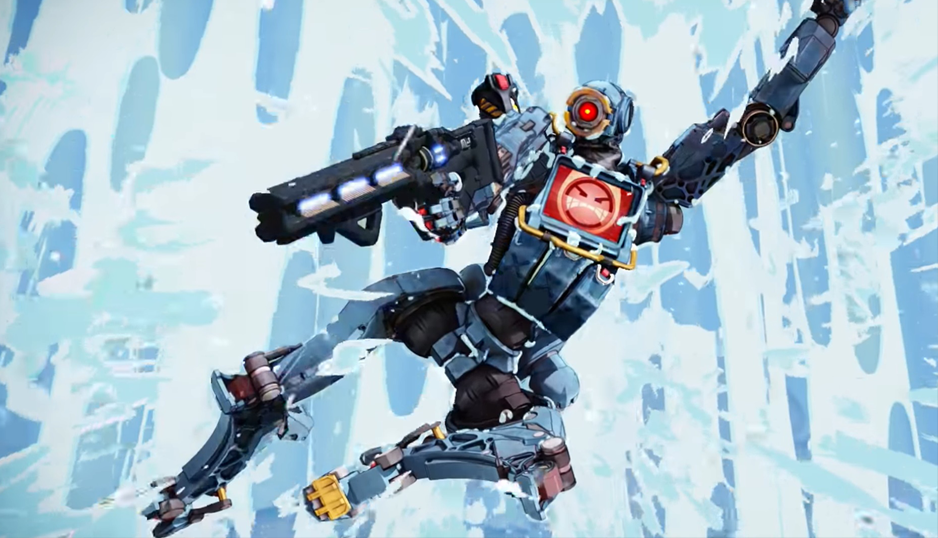 Season 2 is almost upon us.

The fan trailer gets off quickly to a humorous start as it’s rated “M” for memes and says “Mozambique here” which is a reference to quite possibly the worst gun ever seen in a video game.

Throughout the roughly two minute trailer, we get references to Sonic the Hedgehog, Mario, Mortal Kombat, just to name a few.

Reactions to the trailer have been very positive so far, with many praising the amount of work that went into it. Reddit user Retrospect115 said it took two days to put the trailer together and even a Respawn developer shared their appreciation.

“This was funny af,” he wrote.

He wasn’t the only one who had something to say though, as other Reddit users gave their positive feedback.

“My guy this is some quality work,” wrote Titanfall-Mormon. “The Wattson revive was perfect. 12/10 great content.”

Octane was the star of Season 1 but will Wattson upstage him?

Apex Legends Season 2 kicks off on July 2, leaving players with just a matter of days before a whole slew of new content hits.

Wattson, the L-Star LMG, new challenges, and a Battle Pass will all be coming with the season so stay tuned for that.