How to control spray patterns and recoil in Apex Legends

All guns have different recoils in Apex Legends. Learn to control your spray with this chart showing where your bullets go.

On the surface, Apex Legends looks a lot like your traditional battle royale game but Respawn does just enough to set it apart from the competition.

One of the ways it does so is by offering a vast array of weapons instead of the traditionally named guns you see in a game like Fortnite.

Each weapon operates in its own way in Apex Legends so it’s important to know the ins and outs for each of them.

For example, there are several different assault rifles in the game that each operate differently from the others.

These guns all have different sprays but this guide will help you control and learn different patterns, allowing you to deal more damage to enemies.

How to control your weapon spray in Apex Legends 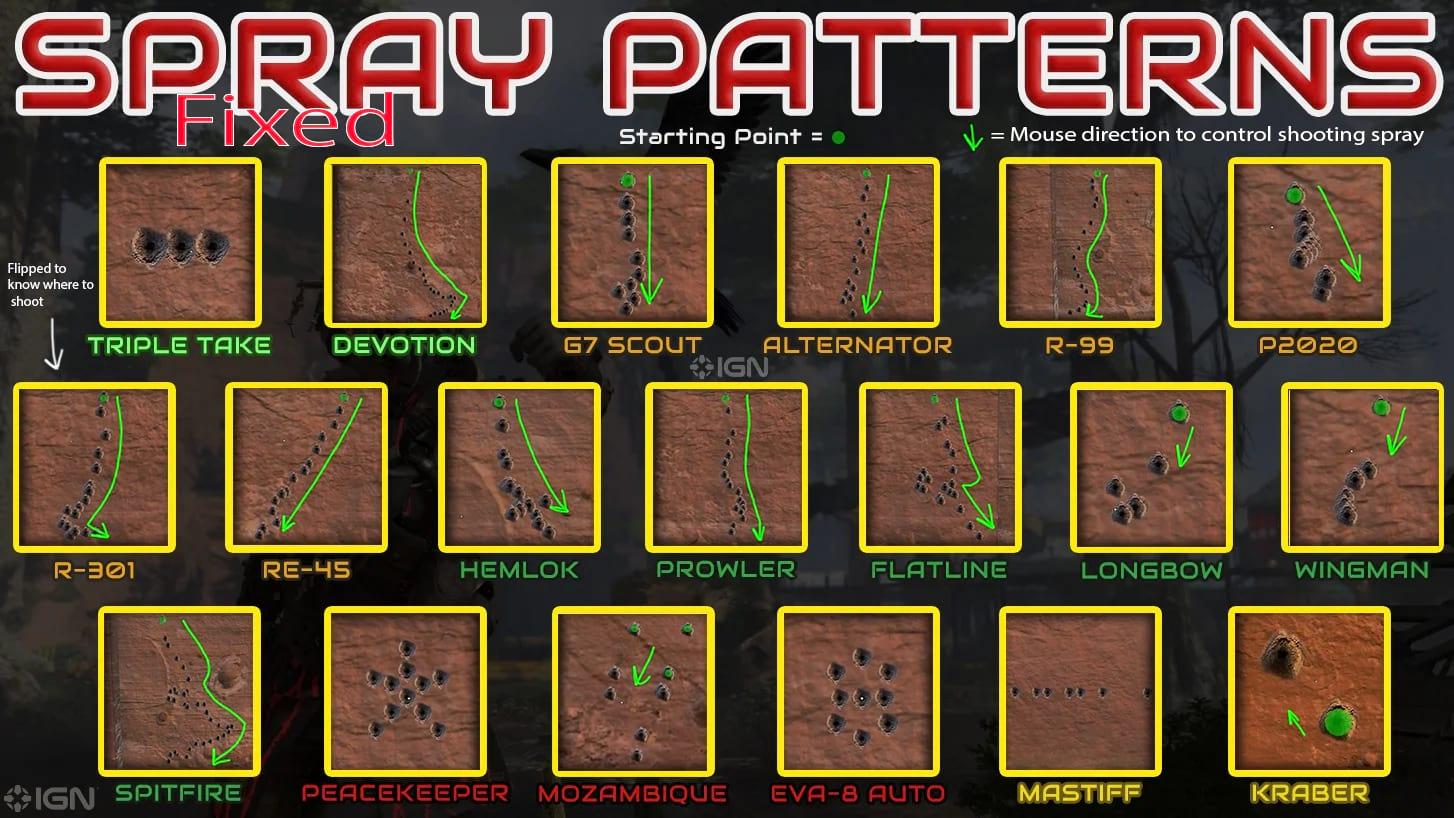 The chart, which was posted to Reddit by user potatoddas, shows the normal spread of your bullets if you just hit the trigger.

What’s important to note is the chart also shows how players can control their shots depending on how they move their mouse or analog stick.

Take the G7 Scout, for example, if you drag the mouse down as you take shots it will make the shots more accurate as you adjust for the recoil of the weapon.

This results in dealing more consistent damage to your enemy and could be the difference in winning a battle and losing one. 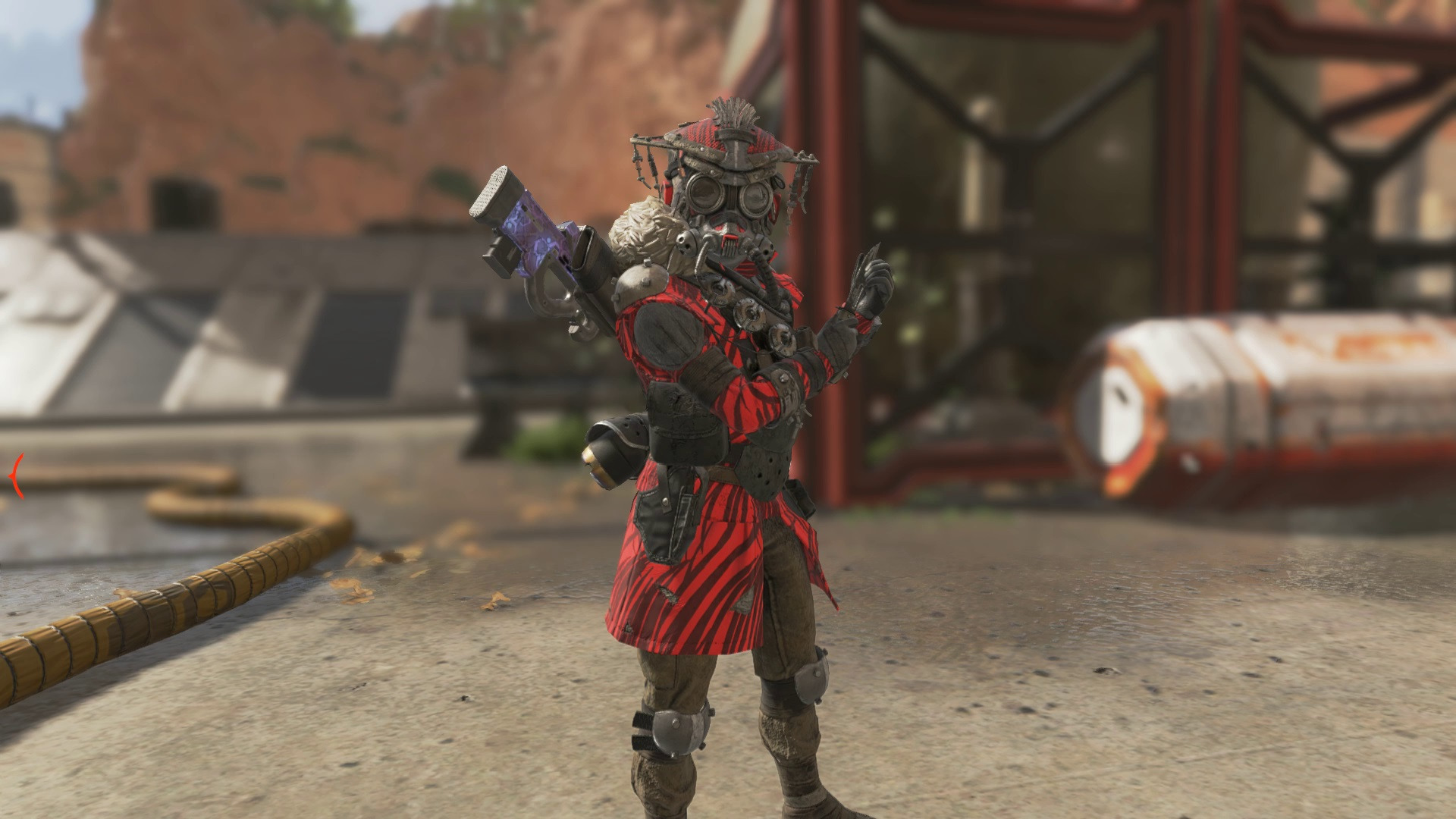 Apex Legends has a vast assortment of weapons.

Some guns are still just better than others

Of course, hitting all of your shots might not matter with some of the guns. Yes, we’re looking at you, Mozambique.

Nonetheless, this chart will certainly be of help for anyone looking to rake in more wins during Season 1 of Apex Legends.