How long does it take to rank up the Apex Legends Season One Battle Pass? - Dexerto
Apex Legends

How long does it take to rank up the Apex Legends Season One Battle Pass?

After much anticipation, Apex Legends Season One, ‘Wild Frontier’, and the associated Battle Pass, launched to rather mixed reactions.

While fans were pleased to be able to finally get their hands on some new content, many were disappointed by the content on offer.

In particular, the rewards offered by the Battle Pass have faced criticism, as many players felt that they’re a little underwhelming.

The content of the Battle Pass isn’t the only aspect that’s come under fire, however. In order to reap the full rewards, players will need to rank the battle pass up from level one to level 100, and it looks like that’s going to take quite a lot of time.

Upon the release of the Battle Pass, players were quick to realize that the amount of experience required to level the pass to the maximum rank would be enormous. Each level requires 29,500 experience, over 10,000 more than required to rank up from level 97 to 98 in the regular levelling system, for instance.

Fans were shocked by the apparently massive experience demands of the battle pass.

Fortunately, Battle Pass XP is earned at a faster rate than regular experience. In response to some of the criticism, a Respawn Entertainment developer confirmed that 6 experience per second is earned simply for surviving in a game, without taking into account kills or other bonuses.

If you don’t play with friends, get no kills, and simply sit in a corner racking up survival time, it would take you roughly 135 hours of time in-game to rack up the experience necessary to reach level 100.

However, the chances of you never getting a kill in all that time are fairly small. All of the extra bonus experience that you get for actions such as kills, dealing damage, taking down the champion squad, or playing with friends also add to your Battle Pass experience for each game.

On top of this, you also get a 500xp bonus for your first kill of the day with each hero. If you were to get at least one kill with each Legend per day – unlikely for most players, perhaps, but possible – you could rack up a bonus 4500xp per day on top of the other experience gained.

All things considered, Respawn estimate that it should take roughly 100 hours to rank up the Battle Pass to level 100, which they say is about 25 hours less than ranking to level 100 which the regular levelling system takes on average. Of course, skilled players consistently racking up a lot of damage and kills will manage it faster. 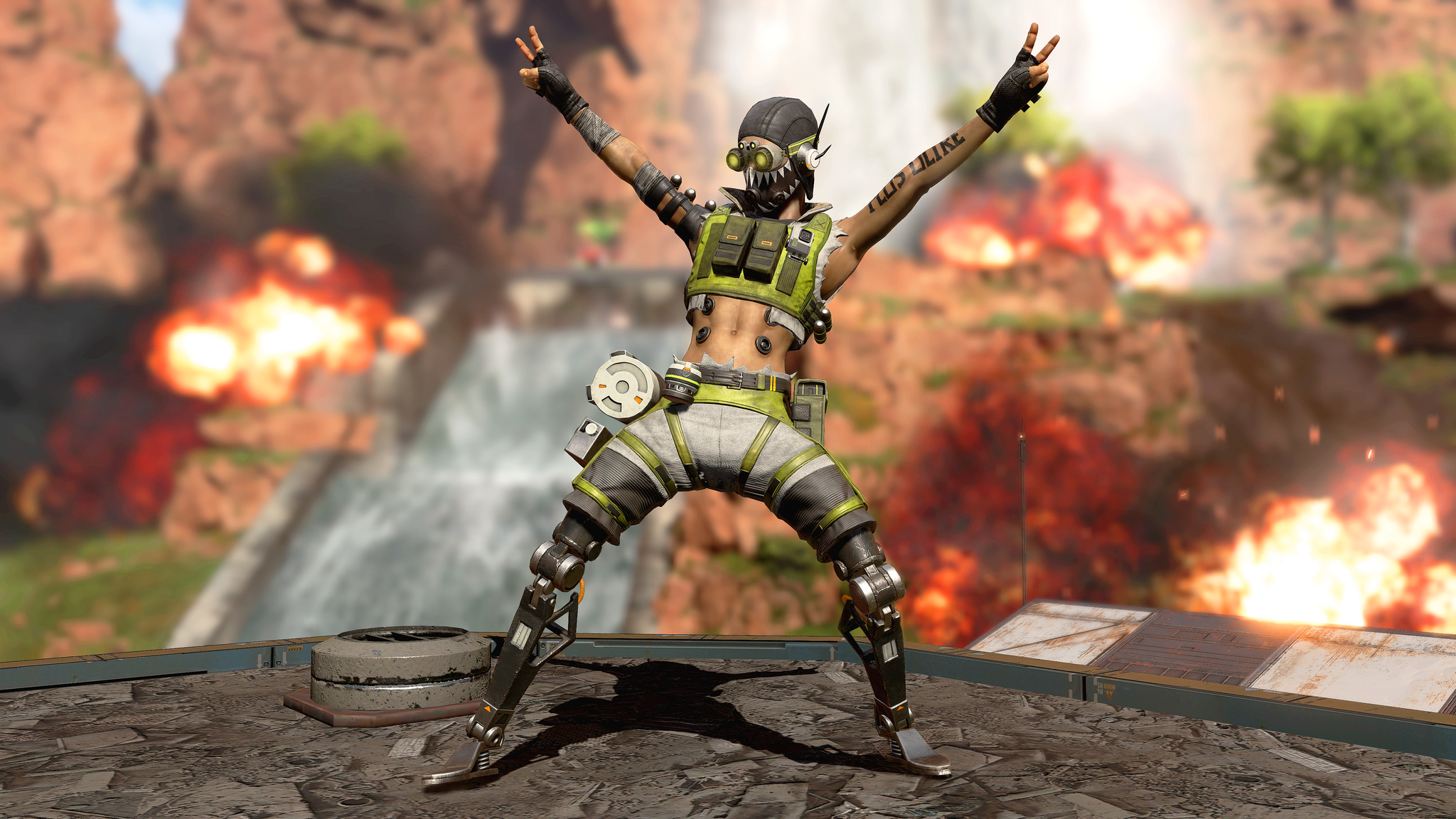 Season One is due to last 90 days, which means that this amounts to a little over one hour per day as an average throughout the season.

This stat is a little misleading, however, because that only counts the time spent in-game, for which you’re earning experience. In reality, the minutes spend loading into the game, selecting your Legend, checking out your stats and other delays between actually playing each match are likely to add up over the course of three months of play.

All things considered, right now it does seem like maxing out the Battle Pass will be the domain of fairly dedicated players, but it’s entirely possible that other factors could come into play during the season.

Recent leaks have suggested that there could be a possibility of Respawn adding challenges, similar to those seen in Fortnite, for players to complete during the season.

If this is indeed the case, it’s very possible such challenges could offer experience rewards, which would likely reduce the time investment required to reach the maximum level.

Players who doubt they’ll have time to max out the Battle Pass do have an option to get a head-start, however. Purchasing the Battle Pass Bundle for 2,600 Apex Coins offers a 25-level boost, for those that would prefer to buy some of the rewards with money rather than time.