An Apex Legends player ran into an endgame bug that gave them a perfect look at how the game could look with a slimmed down HUD which would definitely look great in a Hardcore mode.

Respawn Entertainment are ramping up to the launch of the second season for Apex Legends, which has been giving players tons of ideas for features that would make a great addition to the game.

While the devs are hard-pressed toward fixing burgeoning issues found throughout King’s Canyon, simple ideas like these would go a long way to making the game more fun for tons of people. 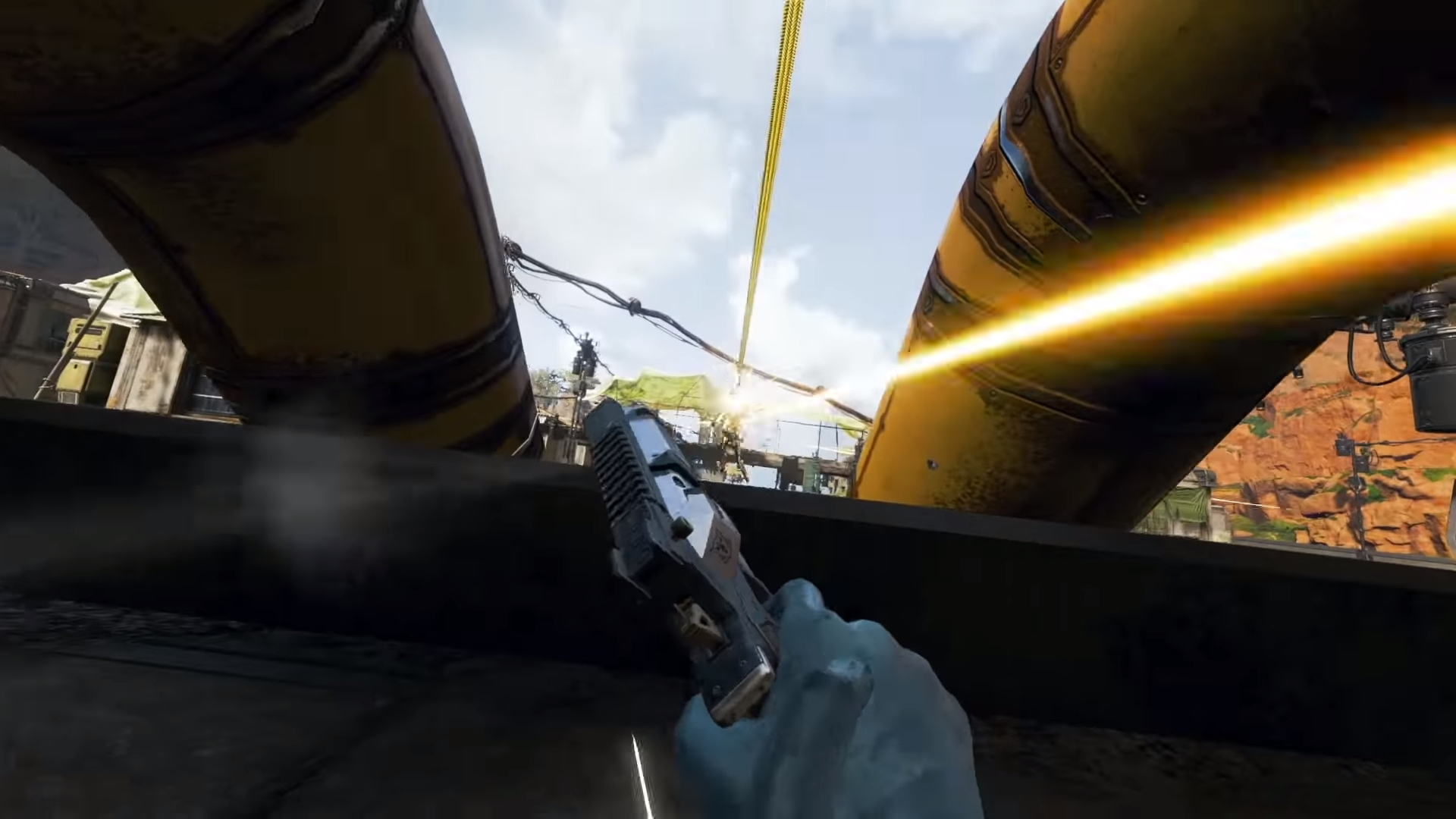 The devs have loads of trailers with similar no HUD looks.

In a Reddit post, user ‘mnkymnk’ showed off an in-game bug that completely cleared their screen from any graphics normally seen in the HUD. But instead of complaining about the change, it actually spawned a great idea for a dev request.

“Glitch during endscreen gave me No HUD and a blue crosshair,” mnkymnk said. “Respawn please make these ingame options.”

The single image they posted was a simple gameplay image without the HUD, but it definitely gave a more open and natural feel to the battle royale.

Other users were quickly taken by the thought, and expanded on the original idea by saying it could be the something to build toward a fully-fledged Hardcore mode to the game.

The in-game bug that the Redditor caught, which gives a great look at a potential Hardcore Mode for Apex Legends.

“Yes,” user ‘Hyrozuex’ said in agreement with the original poster. “Or even this just as the ‘Hardcore option.’ No up in the damage of weapons, No crazy buffs or Nerf. Just No HUD for everyone and you have to listen and communicate.”

Although the game is headed into its next chapter called Battle Charge, a no HUD option would have been perfect for the current season’s Wild Frontier.

Tons of weapons already have an ammo counter to keep track of while everything else, like ultimate’s being ready or certain pings, would have to be relayed through audio cues. 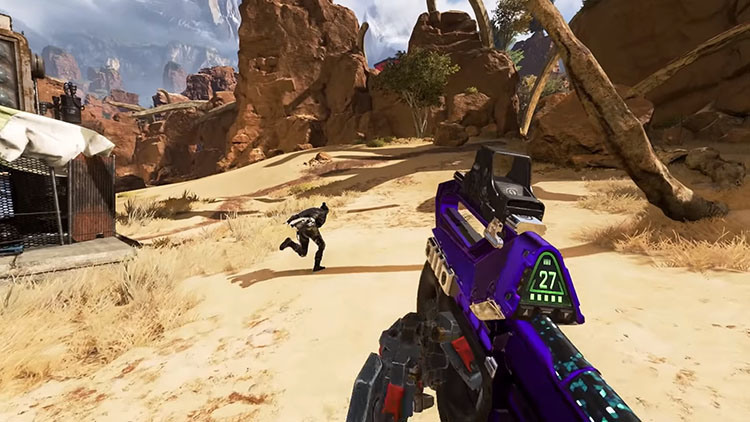 No HUDs in Apex Legends would put the attention squarely on the action.

A mode like that would definitely challenge even the most battle-hardened Apex Legends players, forcing them to change up their approach to the game.

While Hardcore Mode might not make it in time for Season 2 of Apex Legends on July 2, players will still have plenty of content to rummage through in the upcoming patch for the game.