The launch of Season 2 for Apex Legends has brought tons of content for players to jump into, and chief among Battle Charge’s new offerings comes in the form of new character Wattson.

The game has been ramping up to the launch of the battle royale’s 10th Legend with everything from teases leading up to a reveal, a video explaining her backstory, and so much more.

Now Wattson is fully charged and ready to take on all the competitors in the Apex Games as well as the wildlife on Solace that will be invading the arena in the events of Season 2. 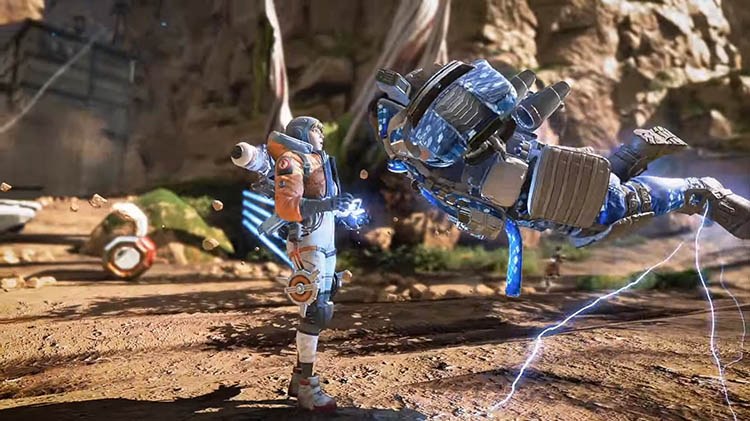 Wattson fans will have a lot of ways to play the shocking new Legend.

With so much hype surrounding the electrifying new Legend, players are going to want to see all the different ways to fit her to dive into King’s Canyon.

First off, players wanting to see what Wattson brings to a team will have to purchase her with either 750 Apex Coins or 12,000 Legend Tokens to add the Static Defender to their roster pool.

After that players can start their path to unlocking her various skins such as Ace of Sparks, Cyber Security and Fly-by-Wire among other legendaries.

In a video courtesy of ‘The-SadShaman,’ people can take a closer look at all of Wattson’s coveted unlockables including her quips that are filled with horribly delightful puns as well as oddly terrifying finishers.

The footage also has a look at her more prestigious Banners that players will be able to eventually add to their collection.

Wattson has some of the more colorful skins and voice lines seen in the battle royale so far, making her a prime contender for fan favorite once more people start to pick her up. 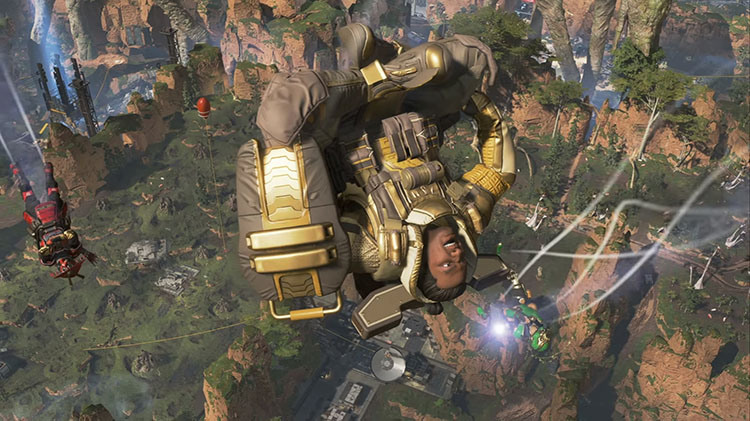 The Battle Pass is going to give players a ton of ways to customize their play-throughs.

What more is coming in Apex Legends?

As previously mentioned, Season 2 for Apex Legends is opening the floodgates for tons of players to get their hands on new content.

The expansive Battle Pass has 100 levels, and most of them rewarding people with either skydive emotes, diverse loading screens, crafting materials, and so much more.

Wattson is going to be all the talk of the Apex Legends community since she was just launched, and players will be looking forward to see how she meshes with different team comps in the battle royale.