An Apex Legends streamer was bewildered after an unfortunate encounter with a Thermite grenade bug left him out in the open during his match.

Respawn’s battle royale has been hit with costly bugs since its February 4 launch, with players coming across everything from cheeky Wraith tactics, invisible blocks hindering gameplay, and more.

While the devs are constantly combing through the backend of their battle royale to make everything work properly, a string of new bugs seem to arise as soon as others get patched out from Apex. 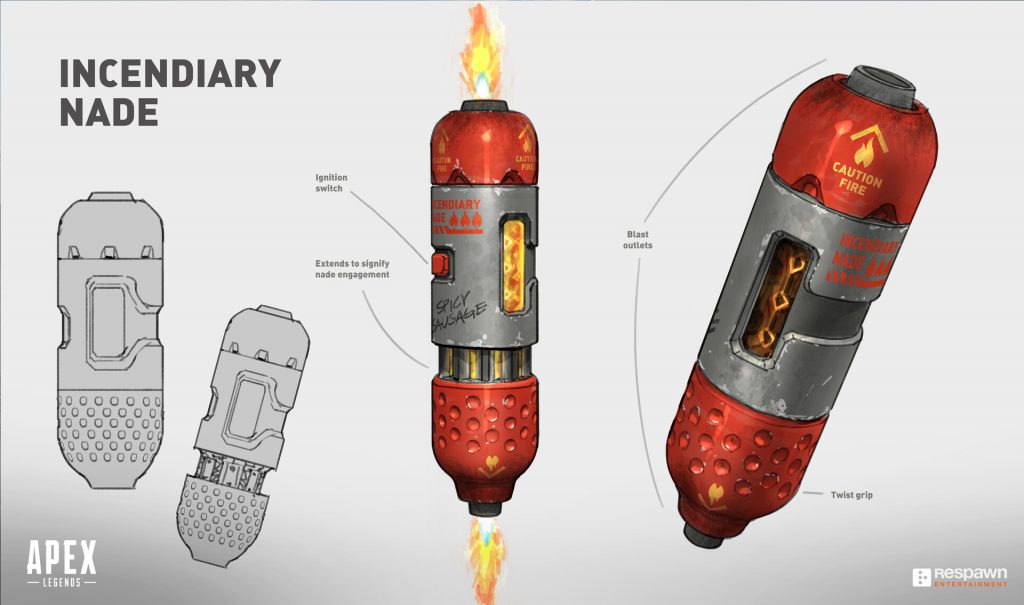 The Thermite has plenty of uses, but it actually has to go off in order to work with it.

The latest in a long string comes via Twitch streamer ‘lil_max47’s December 24 gameplay where he wanted to push his advantage against another player in the early stages of a match.

But instead of chasing down the opponent who retreated to a nearby building, the streamer took out a Thermite to force them from out of their corner.

Backed by his G7 Scout, the player felt secure enough to move forward out in the open to line up a better angle for his Thermite – problem is, the grenade never took off.

After repeated attempts to launch the device, the Thermite was held back by a glitch which made the streamer grow in frustration with every failed attempt.

Eventually, his opponent came out to confront the player who still had the throwable dud equipped.

Since lil_max didn’t have his gun out, they were quickly overcome by Pathfinder’s counterattack, moments later his team was eliminated from the match. 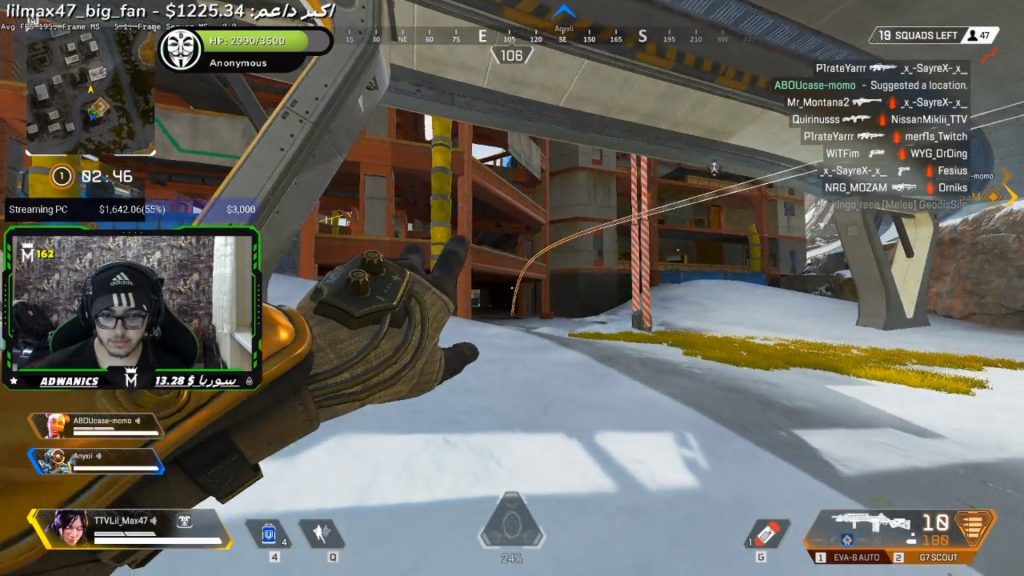 Even the indicator for the Thermite went off, but it doesn’t look like the game was letting it actually fly.

Thermites have a wide range of uses, but in this case it was supposed to be the linchpin to the streamer’s attack.

Without the grenade’s effects, lil_max was actually playing with a disadvantage in the fight, seeing as he was out in the open with no immediate cover.

Even though this was a 1v1 gone wrong, a glitch like this could have major consequences for a team relying on a quick execute to move in on an opposing squad.

With the competitive Apex Legends Global Series coming in 2020, the Respawn devs would likely be cracking down on these kinds of instances to prevent them from happening in pro settings.