Respawn Entertainment, the studio behind Apex Legends, has been praised by members of the game’s online community for making a long-requested change to the in-game store.

Apex Legends developers Respawn have been praised for their game design, but one facet of the popular battle royale title has angered players – microtransactions.

This reached a fever pitch following the launch of the Iron Crown event, which saw the most unforgiving microtransaction system added, with players rolling the dice (and spending a lot of money) for a chance to get the cosmetics they actually wanted.

Of course, Apex Legends is a free-to-play game, meaning microtransactions are absolutely necessary for the game to be viable commercially, but there are still complaints that the system has been too expensive or unfair to players.

For example, a weapon skin in the item store will set players back 1,800 Apex coins – equivalent to $18 – for a single, one-weapon-exclusive skin. Since launch in February, there have been frequent complaints that this price was far too high.

But, on September 19, the store introduced some major price slashes, cutting the price of legendary skins by 50%, down to only 900 coins, and players thanked the devs “for listening.”

Now this is something I can get behind. Thank you for listening. from r/apexlegends

It’s only a temporary sale, so don’t expect the price of skins and cosmetics to stay this low, but having more frequent sales and the increase in free skins following the Iron Crown event controversy are certainly two big steps in the right direction.

With Season 3 expected to launch in October, with a new legend and more map changes, there will undoubtedly be more cosmetics and an update to the store.

When controversy struck in August, Respawn admitted that they “missed the mark” and broke their promise to players to have a monetization system “that felt fair and provided choice to players on how they spent their money and time.” 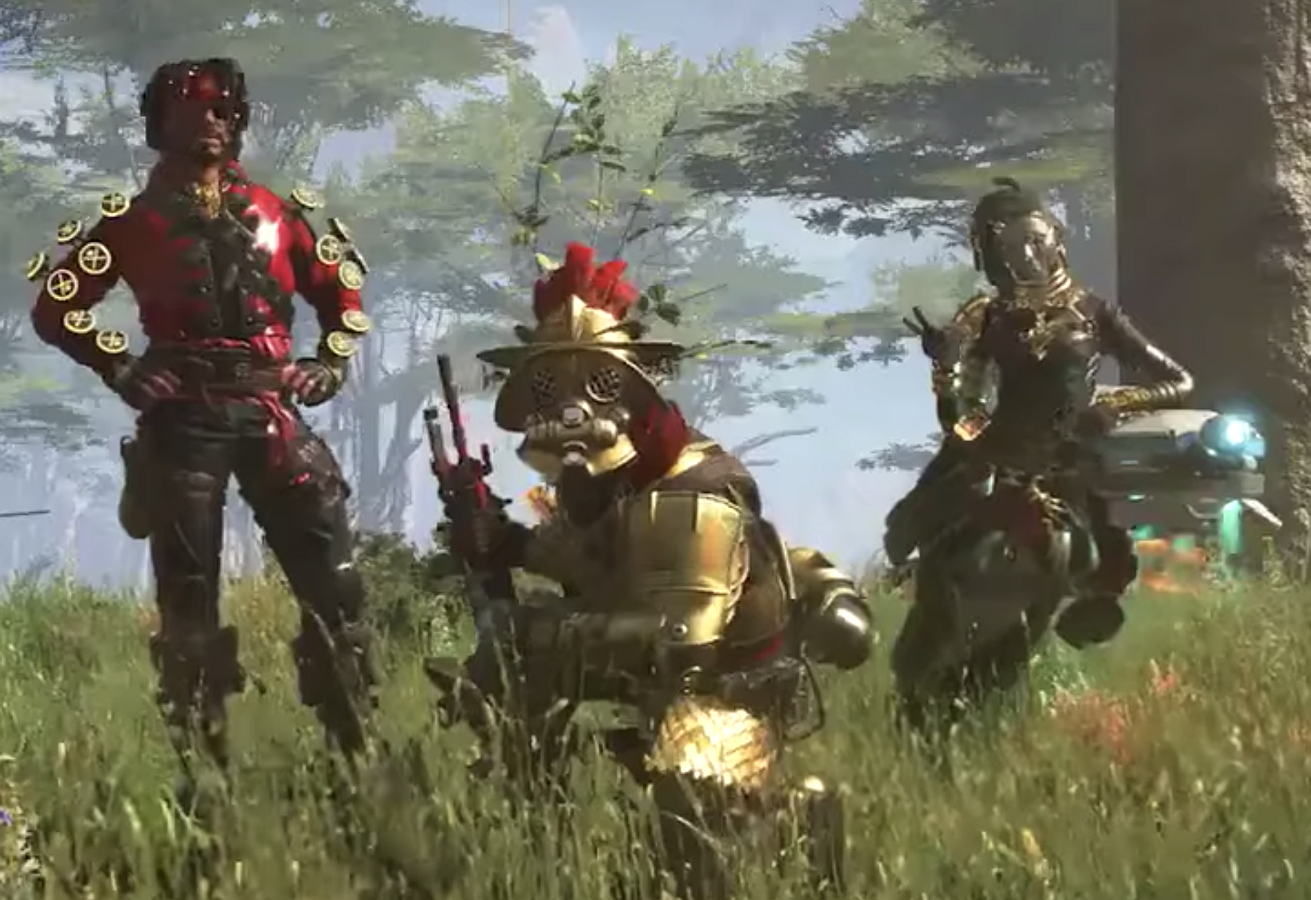 Skins were added in the Iron Crown event – but players had a hard time acquiring them.
[ad name=”article4″]

Although some players still said the price was high even at $9, there must be a balance at some level, so as to ensure the game can survive and is profitable.

Most fans were just happy to see their voices were being heard, and it is a very positive sign for more frequent sales in the future, hopefully throughout Season 3.

Respawn is still set to make good on the promise that there will be more ways to unlock skins, and the new challenge system added for Season 2 has certainly helped in that area, and will surely return for the next season too.