Apex Legends: Two simple tricks to protect yourself while looting

Looting deathboxes in Apex Legends can be extremely dangerous – but these two simple techniques will let you upgrade your weaponry without risking your life.

After eliminating a player in Apex Legends, naturally, everyone is eager to upgrade their loot from their downed enemy. However, given the likelihood of other players entering the fight, standing over a deathbox in the open could be fatal.

Two simple tricks have been identified which will allow players to loot in cover to prevent taking unnecessary damage. These techniques can help save your life or allow you to enhance your loadout before a third party arrives.

As shown by Reddit user u/mnkymnk, deathboxes can actually be moved into a safe place using your character model.

Rather than looting in the open where you will be visible to enemies, use your character to push the box into a room or behind cover before grabbing whatever you need.

The same user also found a useful trick when it comes to collecting your team-mates banner. Grenades can be used to propel their deathbox to cover or away from rival players for safe retrieval.

Another useful tip involves a similar method.  If you can’t move the box easily, you can also simply move yourself. Once you are close enough to a deathbox, hit the key/button to loot it, then slowly back away from it.

While in a radius of about five feet, you will still be able loot the box. This is particularly helpful if the box is on the outside of a building. Go out, start looting, and then back away inside to safety, where you can continue looting, even through walls. 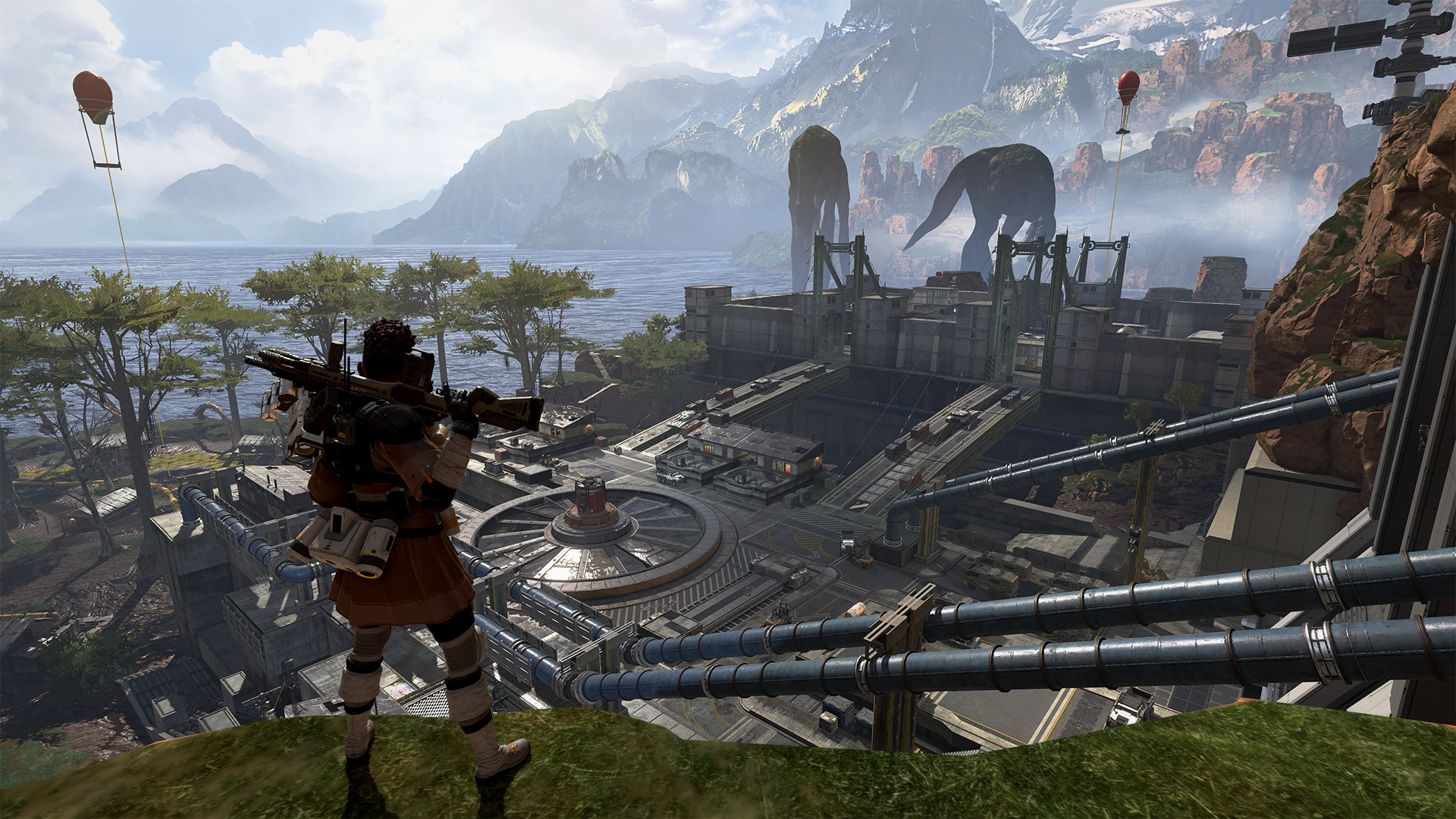 Looting safely will greatly increase your chances of securing a victory in Apex Legends.
[ad name=”article4″]

In the heat of battle, these two techniques can help save you or your teammate’s life in the quest to become an Apex champion.

It remains to be seen whether this mechanic is intentional or whether Respawn Entertainment will remove it in an upcoming patch.