Apex Legends: Shroud shows why “dumb” Alternator is now the most OP weapon

The underused Alternator SMG in Apex Legends got a significant buff in the big Season 2 update, but top streamer Michael ‘shroud‘ Grzesiek thinks Respawn may have gone a little too far in their attempt to make the weapon viable.

Prior to its buff, the Alternator was often used as little more than a handy place to store your attachments until you came across an R99 (the other light rounds SMG) and invariably swapped it out.

The R99’s superior rate of fire and handling made it the obvious choice, even with slightly less damage output than the Alternator, but a further damage buff and an insane new attachment has definitely tipped the scales in favor of the previously disregarded SMG. 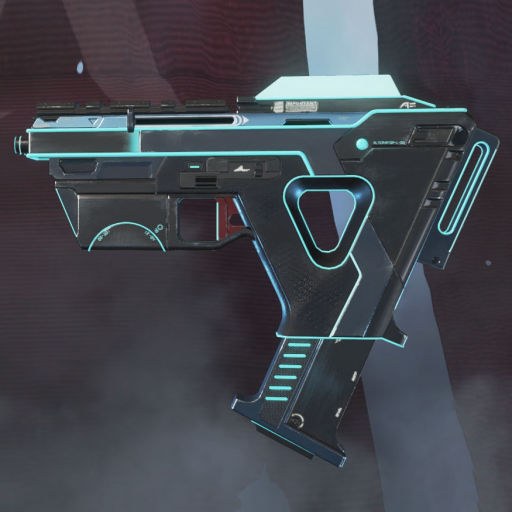 The Alternator got a big buff for Season 2 – and a new deadly attachment.
600

The new attachment, called ‘disruptor rounds’ gives a big damage increase against enemy shields, but the patch notes for the Season 2 update didn’t specifically mention what the percentage increase was.

Judging from gameplay however, it’s very significant, and on July 2 when the update dropped, shroud quickly asserted that the Alternator with its new attachment was his “favorite” gun in the game.

When combined with a P2020 pistol, and its new ‘hammerpoint rounds’ attachment, which does increased damage to opponents without shield, it’s a deadly combo.

Hopping back on Apex Legends again the following day, the popular streamer immediately went on the hunt for another Alternator and disruptor attachment, and showed once again why it might be ever so slightly too powerful.

“Oh my god” shroud gasped as he melted an opponent’s shield in only four shots, “I barely hit the guy” he continued – after dealing a whopping 145 damage points in an instant.

Then, as he turned the corner, it appears shroud himself may have been victim to a kitted out Alternator, as his full purple shield was ripped apart in the blink of an eye.

“This is so dumb – I hate this, I hate this meta, I hate this game,” Grzesiek stated, even after wiping out the squad, “It kind of turns me off a little bit, but, it is what it is.”

With Alternator in hand, shroud and his team perhaps unsurprisingly went on to win the match with little resistance, and it appears that not everyone has realized the power of the weapon.

Many will still think of the Alternator as the weak, near-useless SMG that they always avoided or dropped for something better in Season 1 – but as more and more players realize how good it is now, it could become a serious balance problem.

Some fans have already started calling for a nerf, and Respawn are always listening to feedback as well as looking at the stats, so the Alternator’s time at the top may be short-lived.