Apex Legends is getting ready for the next season of the battle royale and players now know how much space they’ll need on their hard drives for the hefty Battle Charge patch.

The Apex Legends community is amped for the next season of the game that’s going to be bringing loads of content when Battle Charge takes over King’s Canyon.

While there’s going to be a massive amount of chaos spread throughout the Apex Games as revealed in the season’s trailers, players might want to be prepared for the hit that’ll take when downloading the imminent update. 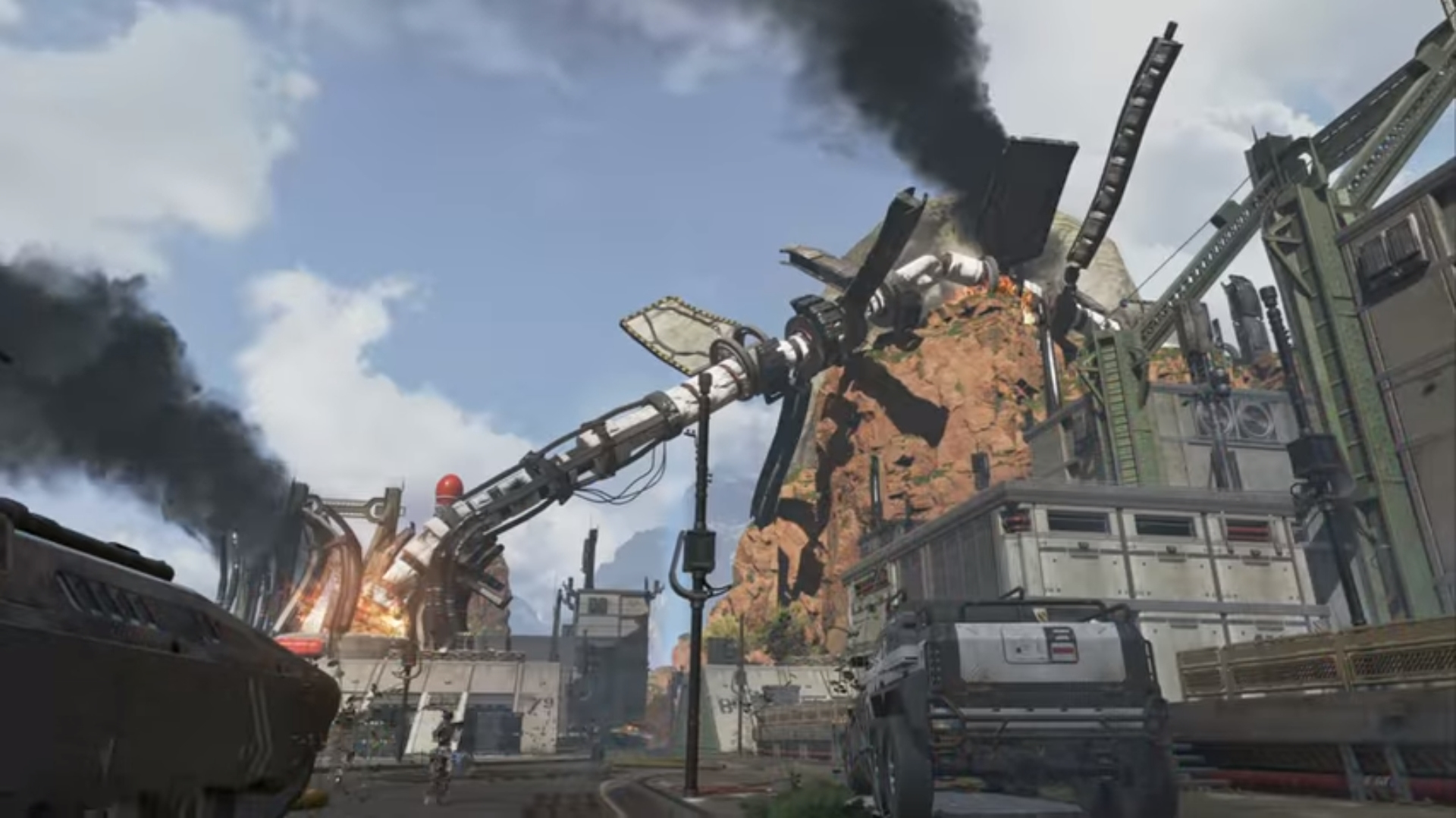 The Apex Legends map is going to see a ton of changes come in the next season.

In a July 1 announcement, Respawn community manager ‘Jayfresh’ revealed just how big the patch is going to be for Xbox One, PlayStation 4 and PC.

“We also wanted to give you all a heads up before Season 2 starts tomorrow that the update will be a pretty big download,” Jayfresh said. “Below are the estimates for the update you’ll need to download tomorrow for Season 2: X1 and PS4: 20+ GB. PC: 18+ GB.” 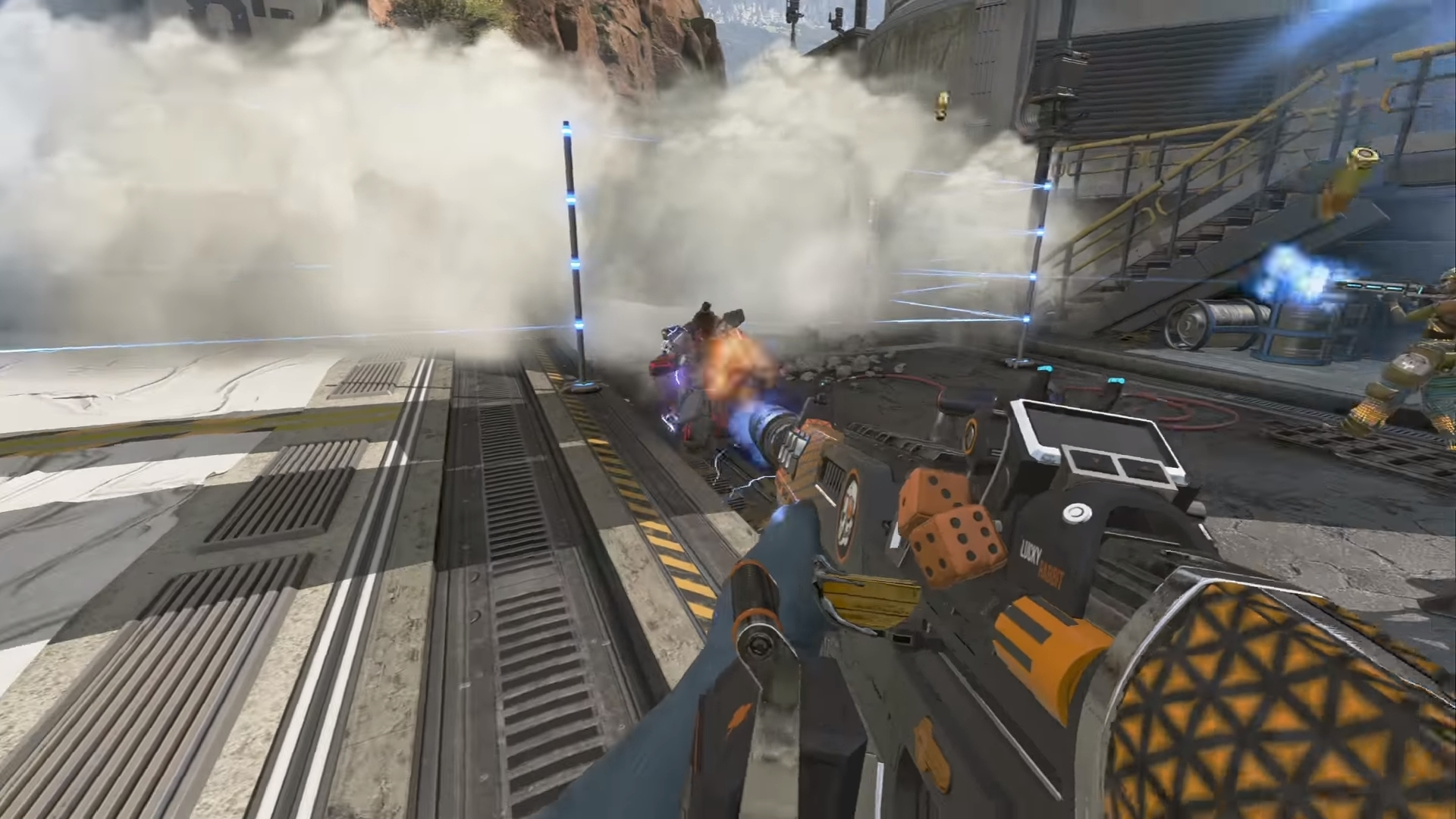 The big update are sure to introduce improvements that will hopefully make the game run smoothly in the heat of battle.

“As we continue to work on Apex, we add content and code to the game,” Jayfresh said. “We also find improvements that make existing content fit in less space or get processed faster, which means the way we store the content changes, making it effectively ‘new’ content.”

Hopefully these improvements will be readily noticeable when Season 2 comes out, as players are sure to swarm the game’s servers en mass to experience the fresh batch of content.

What will be in Season 2 of Apex Legends?

Players already have a good outline of what’s to come in the new season, making the enormous 18+ GB patches well justified in its size.

The community are sure to be seeing a lot of people trying out the upcoming legend Wattson, who will have a lot on her hands along with the other characters taming the wildlife of King’s Canyon while competing in the Apex Games. 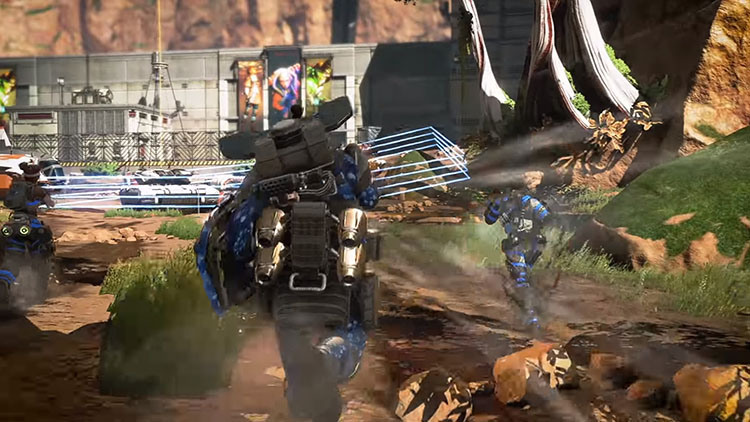 Battle Charge will have new elements in combat for players to look out for.

New weapons to master will also be coming to the game, which will be just in time seeing as Ranked Leagues will finally be added to the battle royale.

Regardless, July 2 can’t come soon enough for Apex Legends fans who are sure to pour in hundreds of hours in the game when the new season rolls out.