Apex Legends pro Jamison ‘PVPX’ Moore tested out the Peacekeeper shotgun after Respawn had issued a hotfix – but it doesn’t look like he was impressed.

Season 3 for the battle royale has been dominated by the Peacekeeper; players have found that it excels in close range for obvious reasons, but can also be incredibly potent at distance, with some likening it to a sniper.

To dial back some of its efficiency, Respawn Entertainment issued a quick hotfix to the weapon which increased the rechamber time while decreasing the headshot multiplier that can instantly delete players. 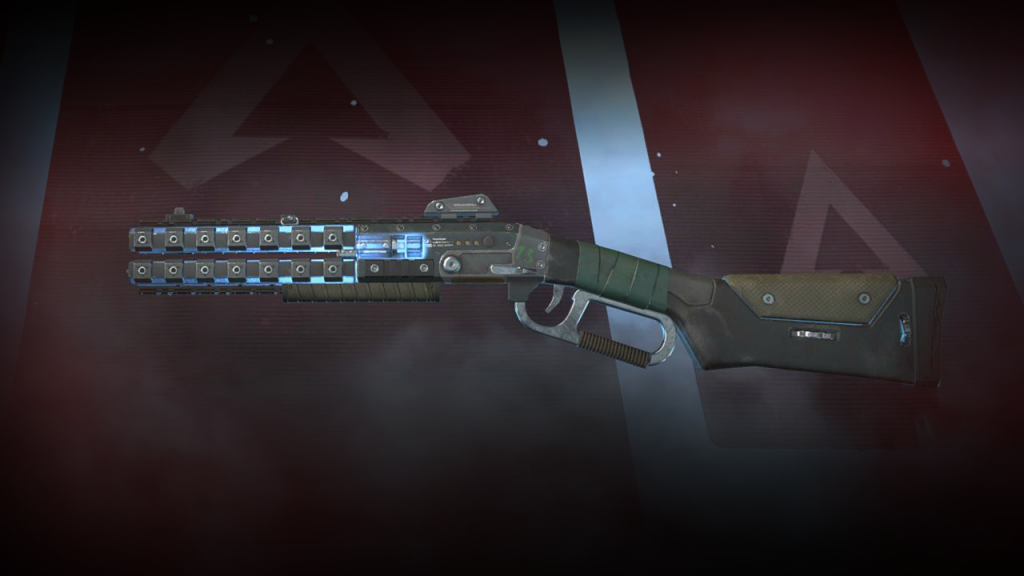 The Peacekeeper has been a popular gun in Season 3 because of its ridiculous damage at range.

But during PVPX’s November 22 stream, he went to the Firing Range (which didn’t have Respawn’s update at the time) to test out the Peacekeeper – which only shows why its in “drastic” need of a meaningful balance change.

“Everything they nerfed was completely unrelated to what broke the gun, that is tough,” someone on PVPX’s stream can be heard saying.

Right off the bat, the 26-year-old pro landed a quickfire shot on a target for 110 damage, the subsequent shots registered for 165, 150 with a pair of 110 hits at a distance.

Even in a barrage of mid-range shots, the Peacekeeper kept registering above 110 per hit, meaning the gun still has the potential for breaking shields with ease.

The criticisms of the Peacekeeper have been mounting, as more players from both the pro scene and casual environments continue to express their displeasure at the broken weapon.

“Kinda sad guys,” NRG pro Brandon ‘Ace’ Winn said. “I’ve happily been able to push through every change and meta apex has given us. but this PK buff is just miserable… REVERT THE PK pls.”

kinda sad guys.. i’ve happily been able to push through every change and meta apex has given us.

but this pk buff is just miserable, i can barely even find the drive to play.

Shortly after Ace’s comments, a Respawn dev had teased the nerf that came out shortly after, although the community might want a more solid adjustment to the gun.

“It wasn’t about the damage numbers,” competitive free agent Tanner ‘Rogue’ Trebb said. “It was about the pellet size because at any point even someone who kinda sucks can still hit you. If you lower that down some, or back to where it was and return the headshot and the rechamber – the [Peacekeeper] is back to normal.”

It looks like Respawn still has some work to do on the Peacekeeper, as the community is pushing for better adjustments to be made.

UPDATE: According to PVPX the nerf wasn’t applied to the Peacekeeper in the clip since it was during a Firing Range session, which hasn’t been updated with Respawn’s hotfix. The story has been updated to reflect that change.