We’re well into Apex Legends Season 3 so it’s easy to see what characters are too strong, too weak, or just right by now.

Crypto was the addition of Season 3, but we can’t forget about the rest of the characters that can be found in Apex Legends who all still remain very popular.

There’s a decent selection of characters now and Respawn will have to make sure they remain balanced as that cast continues to grow. 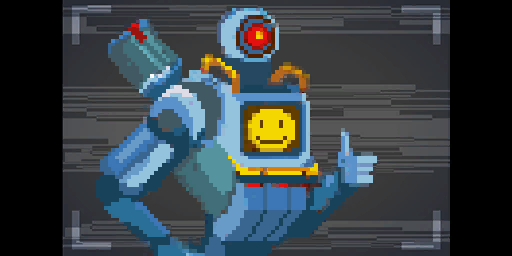 Does Pathfinder need a nerf?

A survey that asked players what characters players though needed a buff or nerf was published to the Apex Legends subreddit by user ‘DYSPROssium’, and the results are a bit surprising.

The number of surveyed players comes in at just 263, so it’s by no means indicative of the player base as a whole.

With that said, some of the characters voted to be overpowered are somewhat shocking, and might come as a surprise to some.

Pathfinder, Gibraltar, and Wraith received the most votes as being considered overpowered, and in need of a nerf.

Season 3 has been out for almost 6 weeks, so which legends would you like to see buffed or nerfed? Here are the results of the survey so far (263 people) from r/apexlegends

On the other end of the spectrum, several characters are in need of a buff according to the survey. Mirage, Crypto, Bloodhound, Octane, and Wattson all received many votes for being underpowered, which shouldn’t be too much of a surprise.

Crypto, the game’s newest character, isn’t necessarily bad, but players have been calling for a buff in some way for him. Mirage has always been considered one of the weakest in the game as his Ultimate ability leaves a lot to be desired.

Respawn has been known to tweak characters here and there, so don’t expect the bad ones to remain that weak forever.

The developers frequently listen to player feedback so it’s possible some changes are already in the works – you never know.

Major updates drop at the start of every season, but the devs have pushed out smaller ones as well, and that’s all a lot of these Legends would need.