The brand new Apex Legends has got off to a flying start on PC, PS4 and Xbox One. In fact, the free-to-play Battle Royale game can already boast a player count better than other Battle Royale stalwarts Fortnite and PUBG!

Just 8 hours after Apex Legends was available to download on February 4, CEO of Respawn Entertainment, Vince Zampella, announced that the game had surpassed 1 million unique players!

Given the surprise nature of the game’s release, along a 23GB+ download, these are mightily impressive numbers.

Thank you so much for showing up and being part of this with @Respawn you are amazing!! pic.twitter.com/lvNgfwwKhl

How do Fortnite and PUBG Compare?

Unfortunately, as Apex Legends is currently exclusively available on Origin, a direct player count comparison is unavailable. Gamers are able to track concurrent player counts on Steam. The same problem arises with Fortnite which is available through the Epic Games store.

Nevertheless, we can piece together announcements, leaks and live information available to at least somewhat paint a picture as to how they all compare.

It wasn’t stated which platform this applied to but it is reasonable to assume this was across all platforms, specifically PC, PS4 and Xbox.

Gamers have wildly different opinions of PUBG. However, despite this, the game has averaged over 450,000 concurrent players over the last month. Moreover, this is only the steam platform.

Previous to December 2018, PUBG had seen 10 consecutive months of player count decline. The new snow map, Vikendi, resulted in an increased player count for the months of December and January. However, the most recent figures suggest the player count is falling again.

Back in September 2017, when Fortnite was released, Epic Games announced that there were more than 1 million players in the first 24 hours. This pails in comparison to Apex Legends’s 2.5 million.

Given the infancy of the Battle Royale market back then, the comparison might not be a fair one. EA have the distinct advantage of entering the market with gamers clamouring for more Battle Royale options. 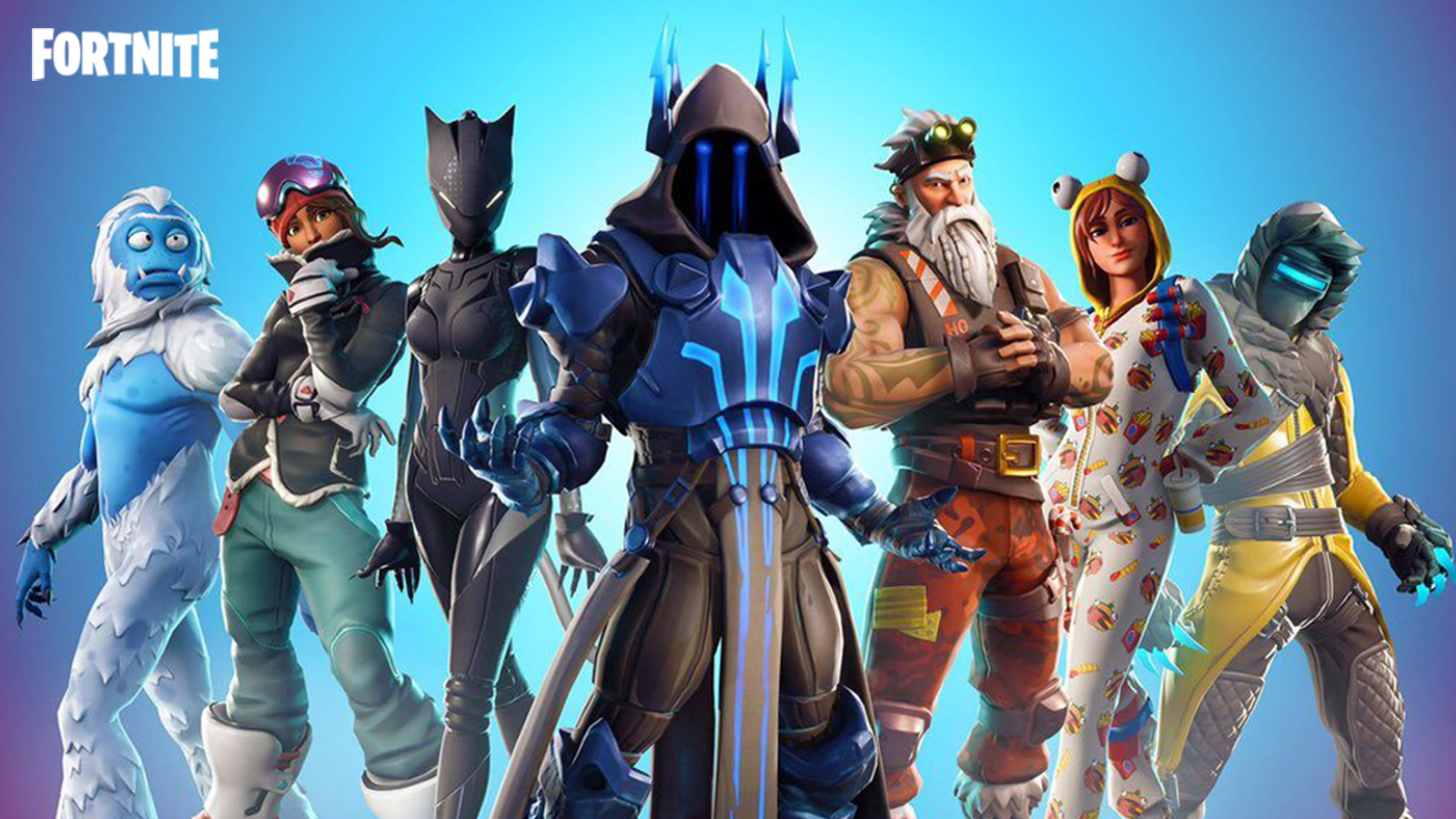 Fortnite has been on top of the world for over a year.
[ad name=”article5″]

Back in November 2018 it was reported that Fortnite had over 8 million concurrent players. However, this may have been beaten just two days ago, at the Marshmellow Fortnite Concert, with an incredible 10 million.

Apex Legends has some way to go if it is to compete with PUBG on a long-term basis, let alone Fortnite. It couldn’t have got off to a better start but Radical Heights, which was only available on Steam, also had a positive first week. We know how that ended!