Players have been hunting for the best loadout combinations in Apex Legends, but a simple setup with the popular R99 and R301 weapons give them virtually no recoil – but there’s a catch.

Respawn Entertainment’s battle royale features a massive arsenal that can be fine-tuned with the plethora of attachments which can make a sizable impact on a particular gun’s effectiveness.

Even though the Peacekeeper has been a popular fixture for a lot of players, there’s been strong options cropping up to round out people’s loadout. Especially if a small in-game mechanic negates the recoil from the weapon. 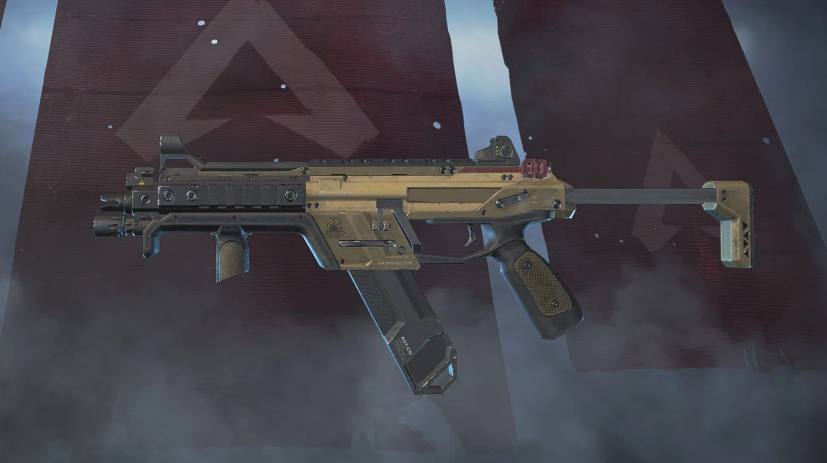 The R99 has long been a popular weapon among aggressive players, and now there’s a trick to make it just a bit more easier to use.

In a Reddit post, user ‘PeetaPlays’ showcased how easy it is to control the R99 submachine gun and the R301 Carbine’s recoil by simply throwing on an Extended Magazine.

“The extended mag bullets having no recoil when you’re shooting a continuous burst,” they said. “It’s something that I’ve been subconsciously aware of for a while, but didn’t know if for a fact until I read someone’s comment a few days ago.”

Their clip shows them unloading with the R99 which is kicking back a little until they’ve “fired the first 18 bullets” at which point the SMG gets tamed.

PSA: Extended mag bullets have almost no recoil, so let go of your stick for better accuracy! from apexlegends

Playing on a controller, PeetaPlays suggests to just let go of the stick and watch as the rest of the clip laser into the target from afar.

While the trick rewards players for good aim, they might have to make minor adjustments if their spray control didn’t start off well or if they let go of their grip on it too early, according to PeetaPlays.

“After you shoot the first 18 bullets,” they continued. “If you don’t stop shooting, the remaining 9 need no recoil compensation: you can just let go of the stick and you’ll hit your target… If your reticle is on target.”

Although not featured, PeetaPlays suggests that the same effect applies for the R301, which already had a ton of utility for players to reap from.

The R99 and R301 has been a fan favorite for a long time, and the discovery is sure to get players trying out the trick in live games of Apex Legends.