What happens when an Apex Legends match starts without any weapons or items spawning in? Chaos would be a good word to describe it.

As with every other battle royale game, weapons and items are a crucially important and fundamental aspect of Apex Legends, giving players the tools they need to try and be the last one standing.

Thus, when a match is glitched in a manner where nothing spawns in for the players to use, there whole concept and structure of the game crumbles into bedlam.

This is exactly happened in a recently played match, which was recorded and posted on Reddit by user ‘garyspurr‘ on July 28.

“Not a single item spawned,” he wrote on Reddit. “Game turned into a full out royale rumble match!” 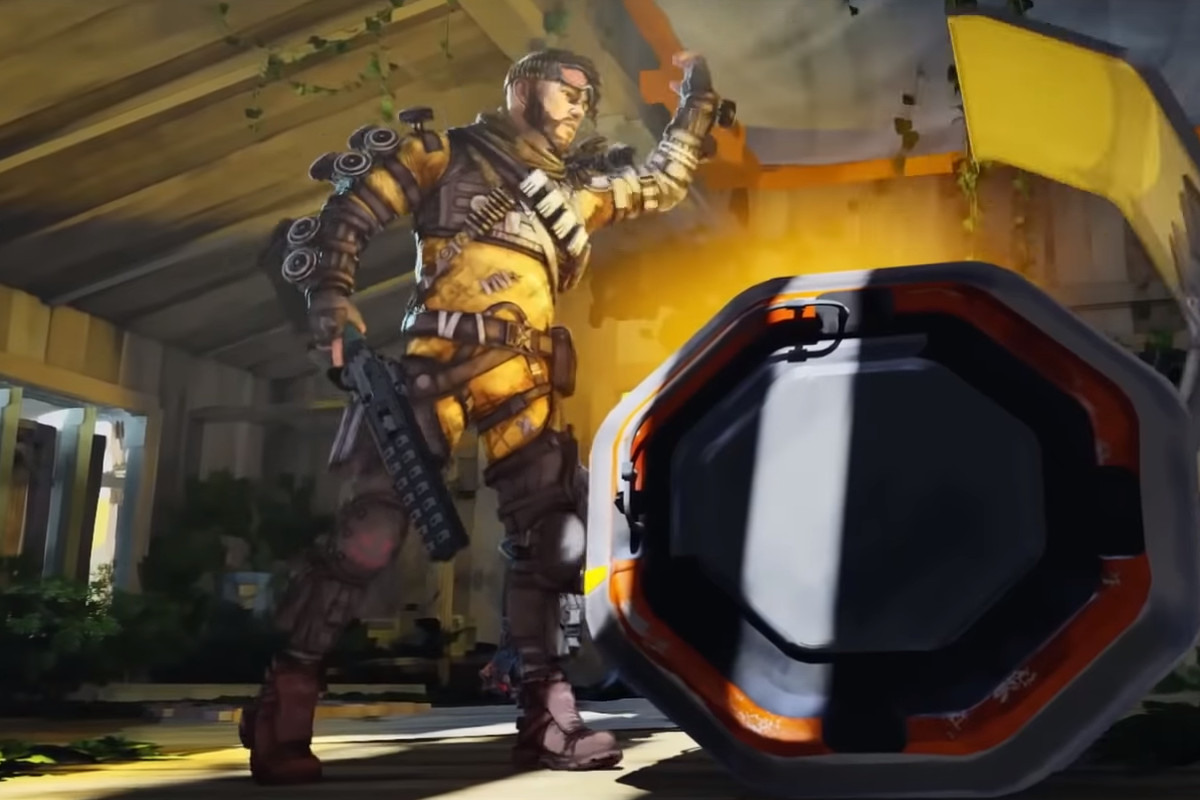 The match started, as usual, with the players descending down onto the map, after which the customary scurrying of players began as they ran around looking for loot.

However, as the video shows, a loot chest was opened to reveal nothing but emptiness inside, as, for some reason, there were no weapons, heal items, ammo, or anything at all on the entire map.

As more players began to realize that they were in a glitched simulation, their fight-or-flight instincts kicked in, realizing that they either had to kill, or be killed.

As a result, a sort-of royal rumble began, as everyone rushed around trying to get knocks and eliminations using melee attacks, and if possible, their Legends’ abilities.

Glitches continue to be a huge issue in Apex Legends

While the glitch shown in the video above may have had comical results, not every issue in Apex Legends has been able to be met with a smile and a laugh.

Lately, players have been frustrated with a series of error codes that have seriously hampered their gameplay experiences, including a new one called code:gnut.

Sure, the developers at Respawn Entertainment can’t patch every bug, glitch, or exploit overnight, but they need to start showing a lot more progress if they are to satisfy their vast player-base.