A new in-game teaser for unreleased Legend Crypto is set to release in Apex Legends, according to leaked game files.

It’s expected that a new character will be added at the start of each new season, with next being Season 3 in October. After all, that’s the system we’ve seen from Respawn Entertainment so far.

However, before the Legend is released into the game fully, Respawn have often dropped sneaky hints about them to build some hype, and it looks like the same is happening again for Crypto. 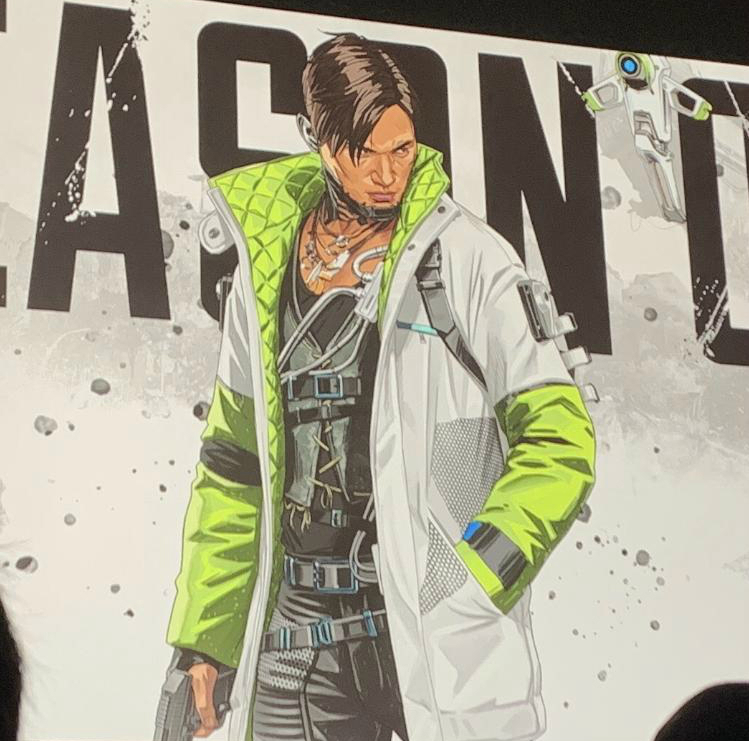 A first-look at Crypto was potentially leaked by a Reddit user in August.
[ad name=”article2″]

We’ve already seen Crypto’s laptop appear in Kings Canyon and it seems like the next teaser is going to involve his drone, if data mined game files found by RealApexLeaks are accurate.

The leaker revealed its latest findings from a data mine on September 10, which mentions both a drone and a spotlight. It’s all but confirmed that one of Crypto’s abilities will feature this drone, and other leakers have already given us a look at it in action.

While the details are clearly scarce at the time of writing, there’s no doubt that this could be yet another domino to fall in the buildup to Crypto’s release.

Wording of the game files suggests that there will be an option to not only spawn a drone, but adjust spotlight intensity as well. It might well be preparation for an upcoming event or more simply a “tease”, as the file names indicate.

Several animations for Crypto’s drone technology have also been leaked, as reported on September 4, and can be seen below.

This wouldn’t be the first time that a Legend’s ability has been added to the game before their official release.

Back before the launch of Season 1, Octane’s jump pad was placed randomly near Market, confusing everyone, until he was officially added to the game at the start of the first season. 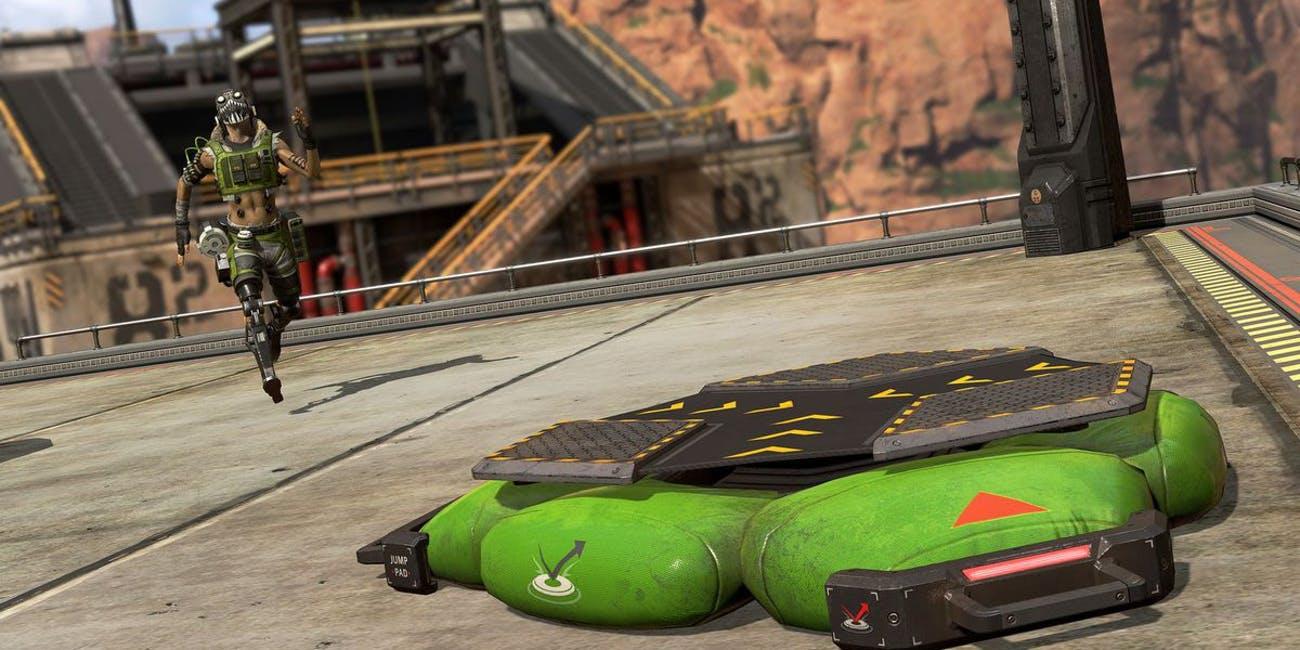 Octane’s jump pad was added to Apex Legends before the character himself. Will it happen again?
[ad name=”article5″]

It’s unknown as to whether Respawn will be adding the Crypto teaser or not, but if you’re a believer in the age-old saying of ‘no smoke without fire’ then these leaks will be particularly encouraging.

Until we have official confirmation from developers, though, it’s probably best to take these leaks with a pinch of salt. After all, just because they have been added to the game’s files doesn’t mean they won’t be amended before they make it into the final product.