It turns out that superstars Beyoncé Knowles and Kanye West were part of the inspiration behind Apex Legends’ surprise launch in February 2019, the developers have revealed.

Apex Legends’ launch was a welcomed surprise to the battle royale realm. With little to no warning, just how did Respawn Entertainment manage to pull off one of the most video game launches amid the Super Bowl LIII weekend?

Apex Legends has been an unprecedented success. Within its opening week, Respawn’s battle royale had crushed Fortnite’s number of downloads by more than double.

A staggering 50 million people got their hands on Apex — dwarfing the 10 million downloads that Fortnite managed in its first two weeks post-launch. 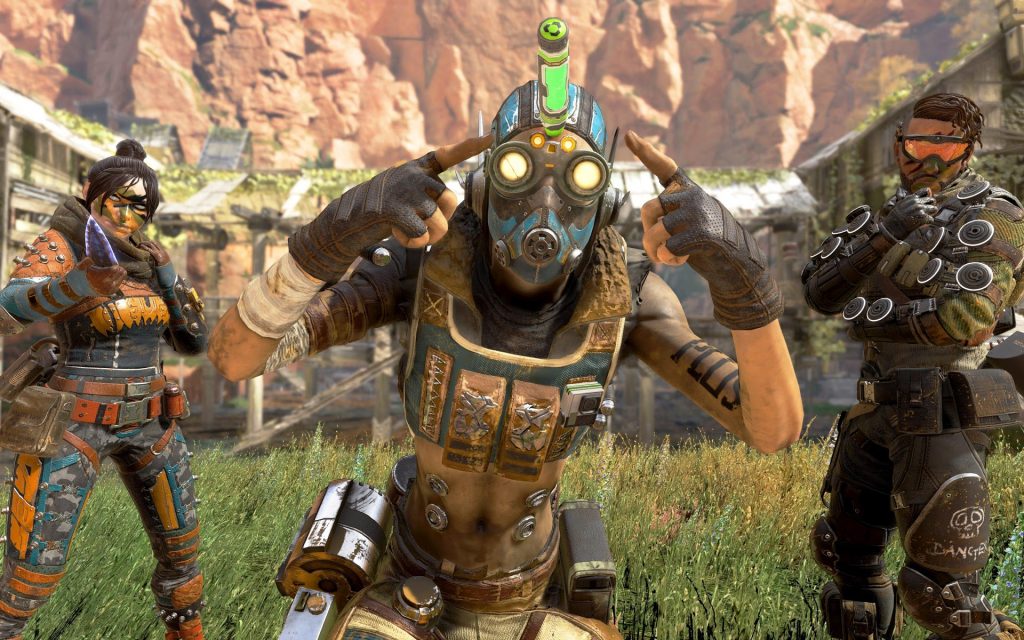 Respawn released Apex Legends with next to no prior warning.

Yet with no prior advertising, Respawn redefined what it meant to launch a video game in a generation where everything is connected. A generation where something could be trending in a matter of minutes — and boy, did they capitalize on that.

Apex Legends rejuvenated what a battle royale could look like. By introducing concepts like a fluid respawn system and a seamless in-game dialogue through their ping system, Respawn didn’t want to let the cat out of the bag by previewing the game to masses before its official release.

“The idea of long-form campaigns was being challenged,” Castro said. “Beyoncé famously drops her album, and day one it becomes a massive hit. Kanye West did the same thing… Why couldn’t it work for games?”

Immediately post-launch, Apex Legends soared to the top of the Twitch ranks, with big names hopping on the bandwagon to check out the latest craze in the battle royale world. 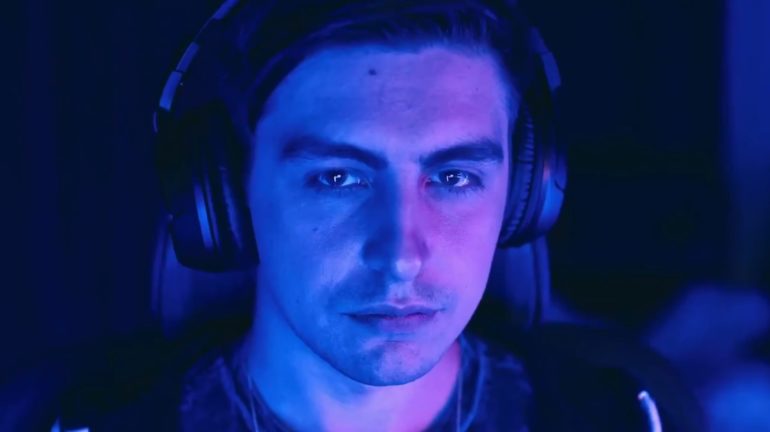 Shroud led the way as the number one streamer in the opening weeks after Apex Legends’ launch.

Castro went on to explain how the development team were apprehensive leading up to the launch. “We took a big risk, and we didn’t know how this was going to land,” the Market lead explained.

Having previously worked on League of Legends and the Titanfall series, Castro was well versed on what it meant to deliver a blockbuster title. “If things went a little bit differently, I might not have a job now,” he said. “But we took this calculated risk because we went in eyes wide open and we did our homework.”

Respawn not only weathered the storm, but they remolded it. After Apex Legends reached over 50 million players in its first month, the developers continued to push out new content to maintain their now loyal fanbase.