Apex Legends: How to become an expert troll with Crypto’s drone

Apex Legends Season 3 introduced Crypto into the mix and his new drone ability has opened the door for players to troll other players.

As with each new season of Apex Legends, a new character was introduced and this time it’s the famous hacker known as Crypto.

One of his abilities creates a drone that has the ability to provide scouting for your team, as well as grabbing banners, checking boxes, and even opening doors. 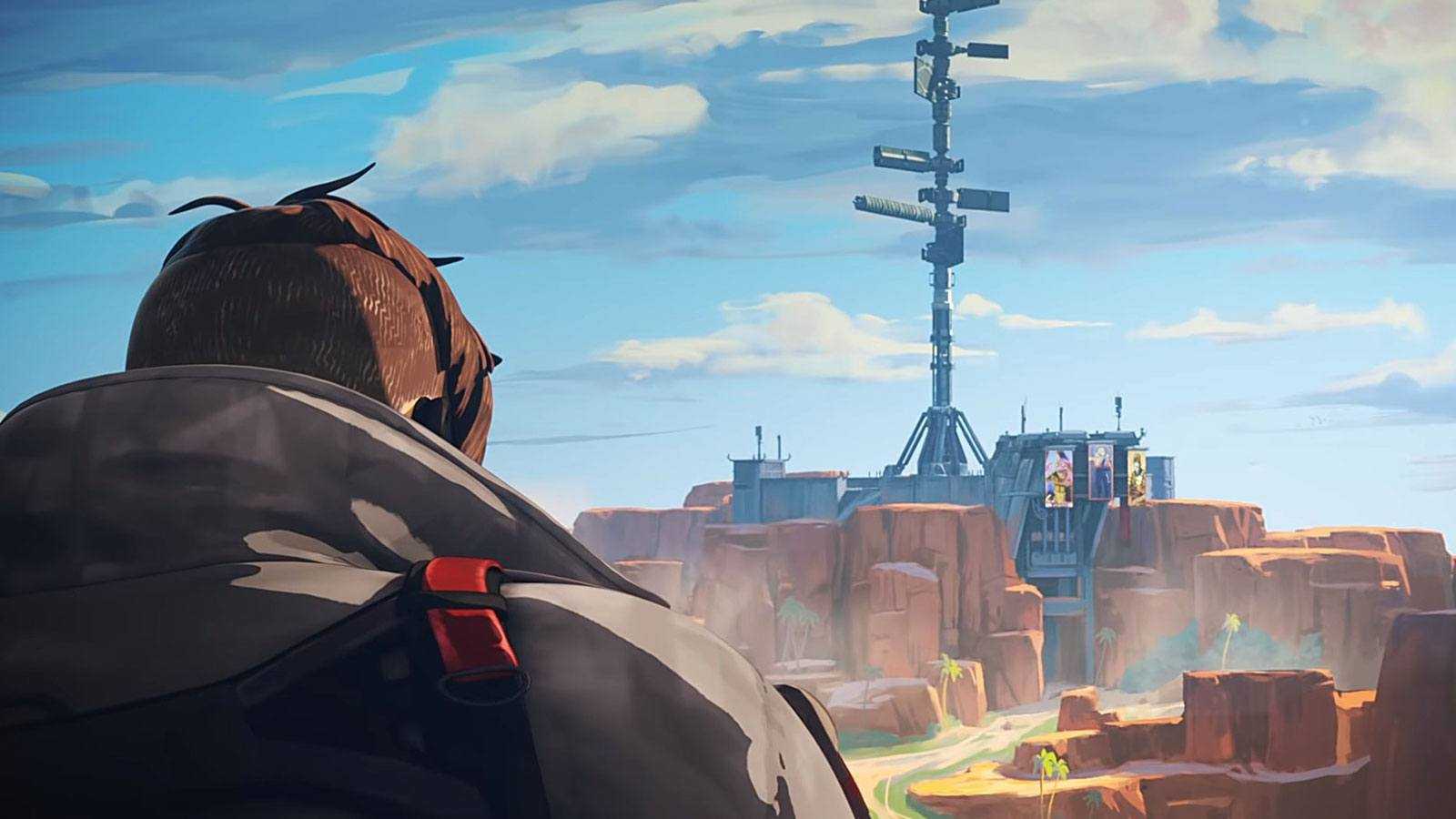 The opening doors aspect gives players a chance to troll by sitting outside of doors and opening them over and over, with the enemy having no idea what’s really going on.

Reddit user TheRealFrothers uploaded a video of him controlling the drone and hovering above a doorway, just opening and closing it. Eventually, another player comes out to investigate what was going on but wasn’t able to spot the drone.

I’m enjoying Crypto’s drone a little too much. from r/apexlegends

There are a lot of different things you can do to make this actual strategy. One of those ways would be to open the front door of a building to draw attention that way, while the other two players on your team go in through the back.

Of course, it’s a whole lot more fun to just troll like this, but you definitely won’t be winning many games on this strategy alone.

After many teases, Crypto has arrived.
[ad name=”article4″]

Crypto has been pretty popular since his release, of course, a lot of that is due to him being the new blood on the market.

That said, players are still figuring out the best ways to play him and we’ve done our best to help by compiling a list of tips and tricks that will help you earn those wins.

Apex Legends Season 3 is out now so make sure you dive in with Crypto and give him a try for yourself.

He has a pretty unique playstyle so he might need some practice to really nail so it’s best not to waste any time.