One Apex Legends fan has come up with a perfect way to use Crypto’s drone in order to warn teammates who don’t have a mic about potential enemies in the area.

Apex Legends season three is in full-swing following its release on October 1, with the newly-released Crypto being an integral part of the game’s meta. The hacking legend has some pretty unique ways to combat foes, especially with his surveillance drone.

One of the clever uses for the drone is being able to scout out the number of enemies in your immediate area by scanning the banners that display the current kill leaders and champion squad. While the legend can be pretty hard to use if you’re playing with teammates who don’t communicate, one fan has come up with a solution to this problem. 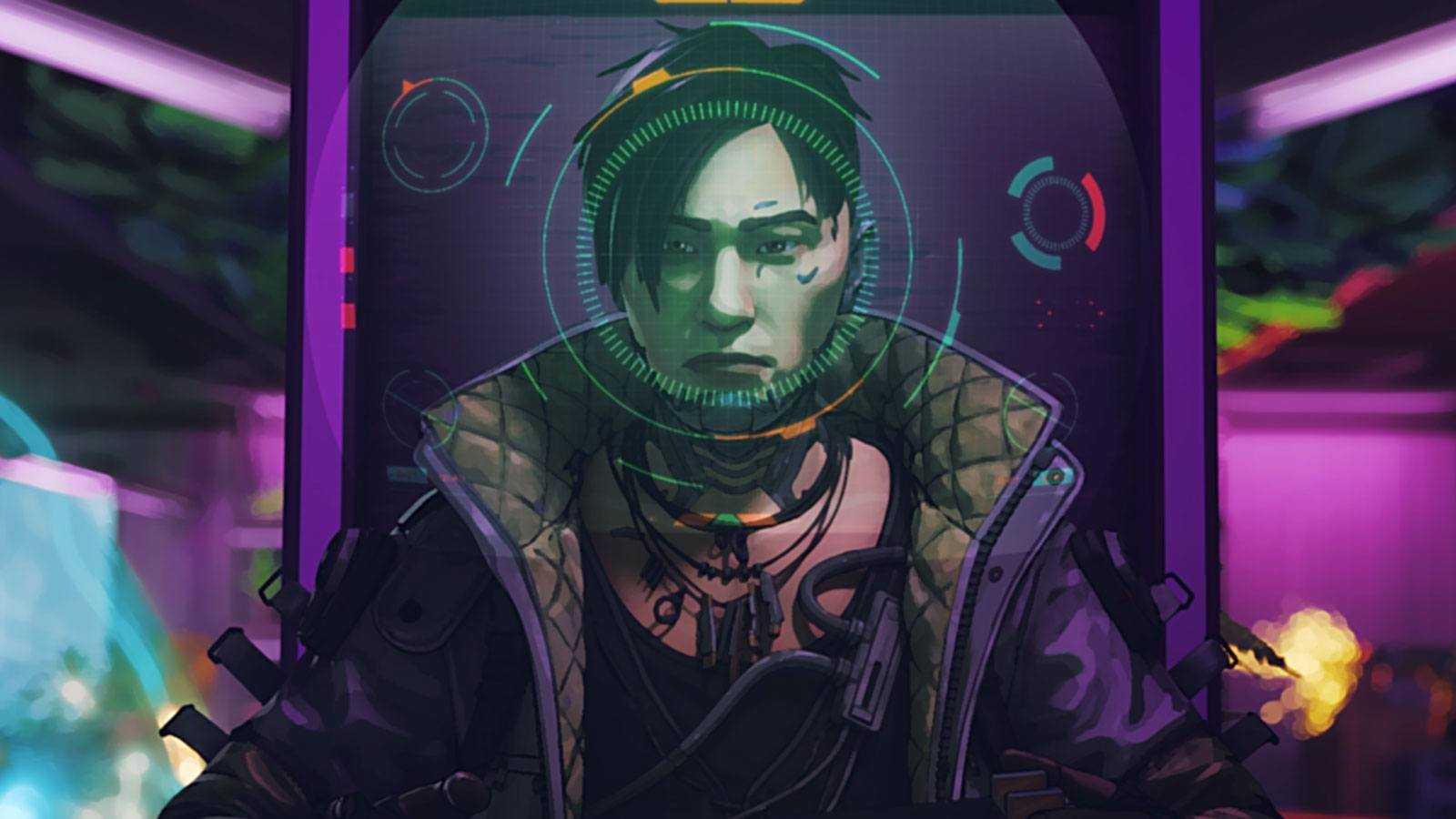 Crypto is a familiar face during games of Apex Legends on World’s Edge.
[ad name=”article2″]

In a post to the Apex Legends subreddit, user DurrrBurgerYOYO noted that Crypto should have a prompt of some kind that allows him to warn teammates about possible enemies when scanning these banners.

Just like pinging, players would be able to press a button of their choice and they’d be told if there are any, or even if there aren’t, enemies in their zone – allowing them to get prepared for a fight, or just continue on looting.

When We Look At The Banners With Crypto’s Drone, There Should Be a Button to Tell Your Team How Many Squads Are In The Drones Range from r/apexlegends

It’s been an idea that has garnered support from players who want to play as Crypto but don’t when they’re matched up with random teammates. “You should be able to ping banners and it would tell “X squads near us, be careful,” posted SecretChilley.

Another Redditor, Unlucky_Sasza, noted: “Definitely. More info pingable is always good. And with a proper voice line, I could avoid explaining to my teammates how I know that (there are enemies nearby).”

Comment from discussion When We Look At The Banners With Crypto's Drone, There Should Be a Button to Tell Your Team How Many Squads Are In The Drones Range.

Now, of course, not everybody plays Apex Legends with a random trio, so it wouldn’t be a big thing for everybody, but these quality of life changes do help to keep the game ticking over.

It may be something for the Respawn Entertainment team to consider moving forward, especially ahead of season four, where they could add more than the typical single legend to the battle royale.