Apex Legends already has one of the most comprehensive ping wheels in a game, but the addition of a Don’t Shoot command will revolutionize how players can strategize in game.

Solo queueing in Apex Legends can sometimes be a frustrating experience. Teammates go solo and abandon you, they can play overly aggressive or passively, and if you can’t communicate properly, it’s hard to get a cohesive strategy going.

While the current ping system is one of the most fleshed out communication options in any game, there’s some things that could be added to make it even better. One of those things is a Don’t Shoot ping, which will add another layer of strategic depth to solo play — as long as your teammates listen.

The ping system in Apex Legends is already great, but there’s some additions that could be made to make it amazing.
[ad name=”article2″]

The Don’t Shoot ping, as envisioned by Reddit user ‘deadend1755’, would tell teammates to not rush opponents and lay low for a while. It’s often hard to just communicate this over a simple “Enemy” ping, and not everyone will be responsible for their trigger finger.

It will advise allies to not make an advance towards the enemy, which might give away their position when they are in a bad situation. Then, when the gunfire dies down, you can push on forward safely, or look to clean up the scraps of a messy fight.

The ping makes total sense. Apex’s ping system is already incredibly comprehensive, with a voice chat almost not really required given how good it is.

It can be used on weapons, items, locations, enemies, and pretty much anything you can interact with on the map, and there’s a wide variety of options. Whether you want to bunker down and defend, or look to move around and avoid the storm, there’s a ping for almost every situation. 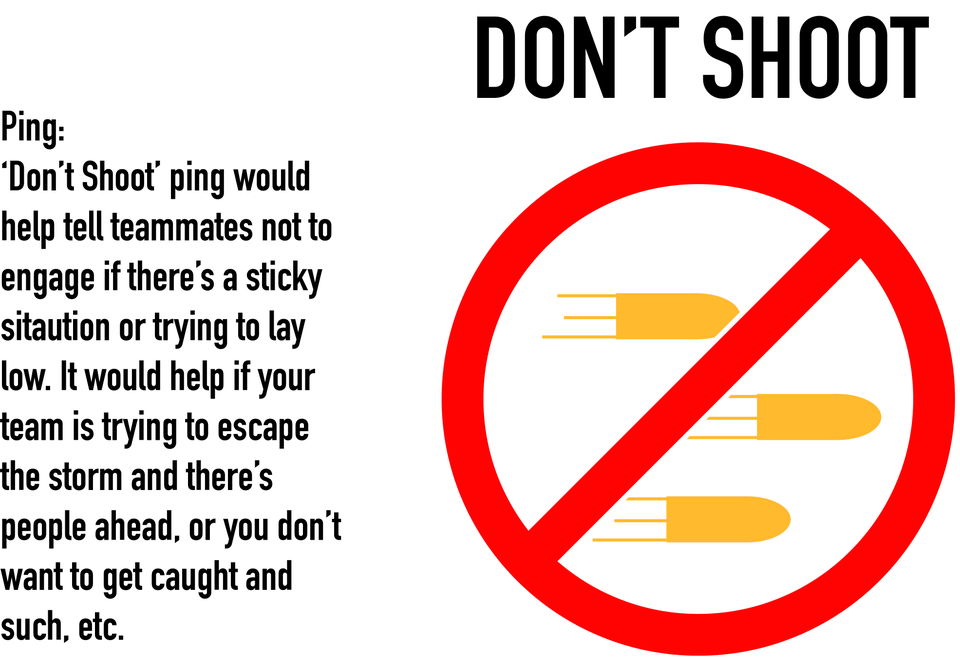 Adding a Don’t Shoot command to Apex Legends will flesh out the ping system even further.
[ad name=”article4″]

The Don’t Shoot ping is just another addition to this intricate but simple system. It adds another layer of communication for those allies who choose to not use voice chat.

Being able to ping them more specific commands, even if they aren’t on call, can help you devise more thought-out strategies and play smarter. Small things, like not pushing towards an enemy when you can’t afford to, can be the difference between becoming the champion, or losing it all. 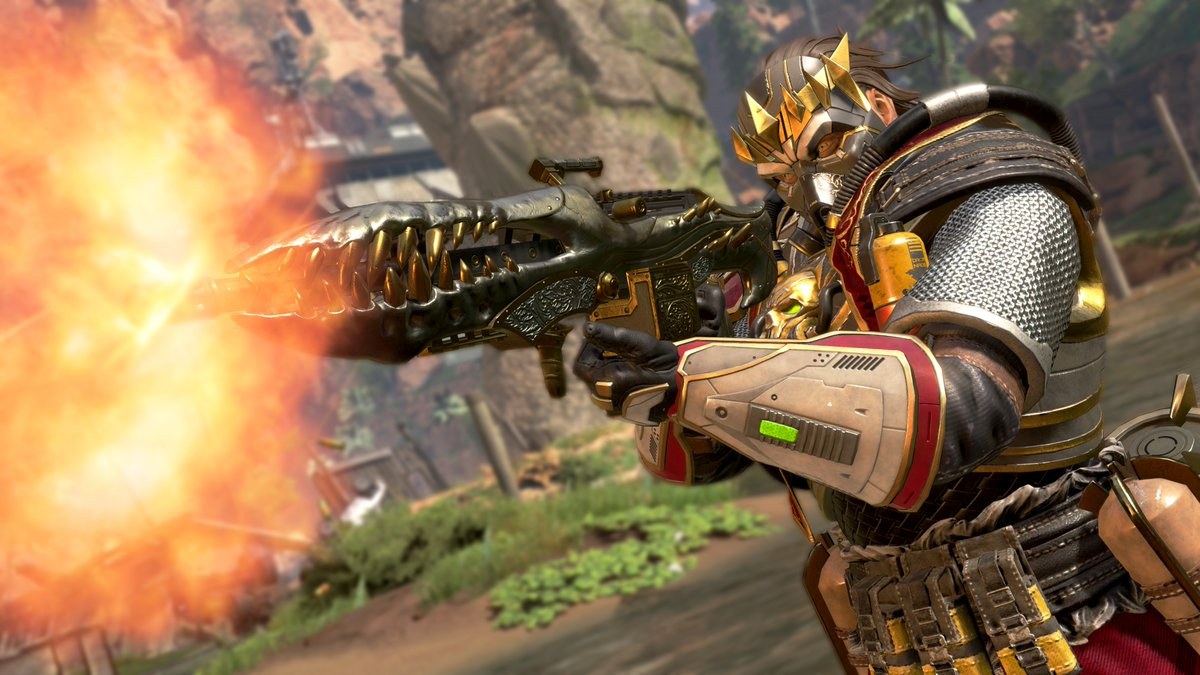 Maybe your teammates will stop doing this and giving away your position with a Don’t Shoot ping.
[ad name=”article5″]

The concept behind a Don’t Shoot ping isn’t entirely new. Players have been calling for a similar ping command ever since the game was released earlier in 2019.

However, as Respawn Entertainment looks to add even more features to their Battle Royale with the release of Season 3, this might be a nice quality of life change players will truly appreciate.