Apex Legends developer responds to complaints that Mirage is “useless”

Many Apex Legends players were hoping to see Respawn Entertainment add improvements to Mirage, particularly his ultimate, but were left disappointed when the v1.1.1 update went live. Now, a developer has revealed why he wasn’t buffed.

Respawn were eager to balance the legends in the latest patch with changes being implemented to the tank-like Caustic and Gibraltar – the update added to a fortified perk which enables them to take 10% less damage than other legends.

Apex players were pleased to see a number of weapon changes as well as bug fixes added but highlighted that Mirage may have been overlooked in the update with his ultimate ability, which deploys a team of decoys to distract the enemy, considered extremely underpowered. 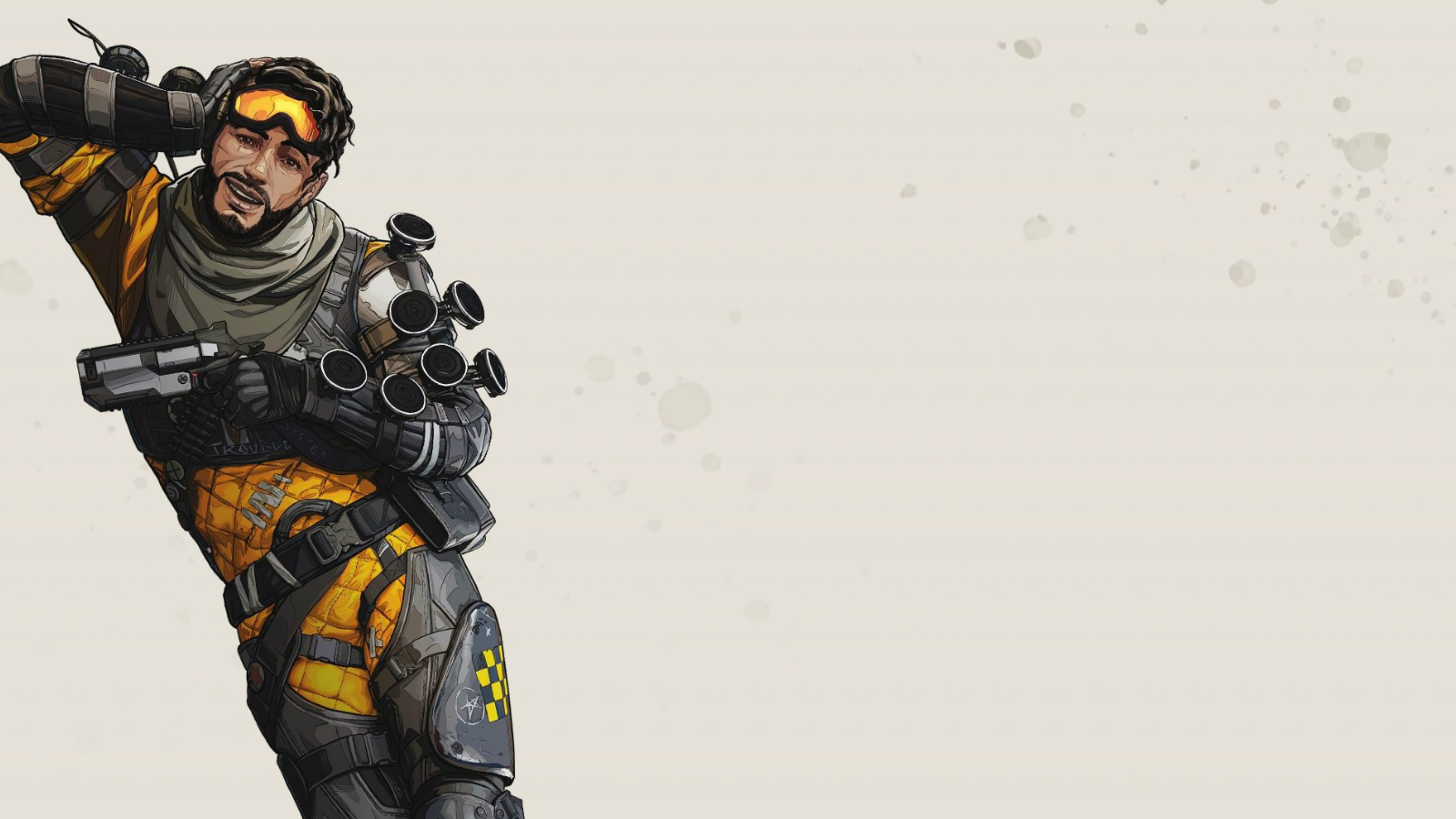 An Apex Legends developer responded to calls to buff Mirage on Reddit, and explained why the development team felt that the legend was fine in his current state.

They revealed that the win rate for players using Mirage remained high compared to Caustic and Gibraltar, hence why the “thicc-boi” legends were buffed and confirmed that there would are no planned changes in the near future.

How could Mirage be improved?

Despite the dev confirming that no changes are forthcoming, that could all change if the data reveals a low win rate ahead of the new update.

Reddit users have been suggesting ways to improve the legend including a massive rework of his ultimate ability which would allow the decoys to randomly select a behaviour from a set of patterns, such as crouching aiming down the sight or rushing the opponent, to bamboozle the enemy.

Nevertheless, it seems Respawn Entertainment won’t be taking their feedback on board for the time being. It seems like if Mirage players want him to receive a buff – they will have to start losing more.

Who is MrBeast? Everything to know about the viral YouTuber