While the System Override Collection event offers an interesting and exciting time for Apex Legends players, some have been calling for a nerf to the G7 Scout – and a developer has come out and explained why this didn’t happen.

The semi-auto assault rifle was nerfed in the Season 4 update after calls from the community, having been a sniper rifle previously, including a reduced fire rate from 4.5 to 4.0.

It seems the nerf isn’t enough for some, though, as many of the best players are reaching out to Apex Legends developers to nerf it further. Now, one has responded and explained why it’s not been nerfed again for System Override. 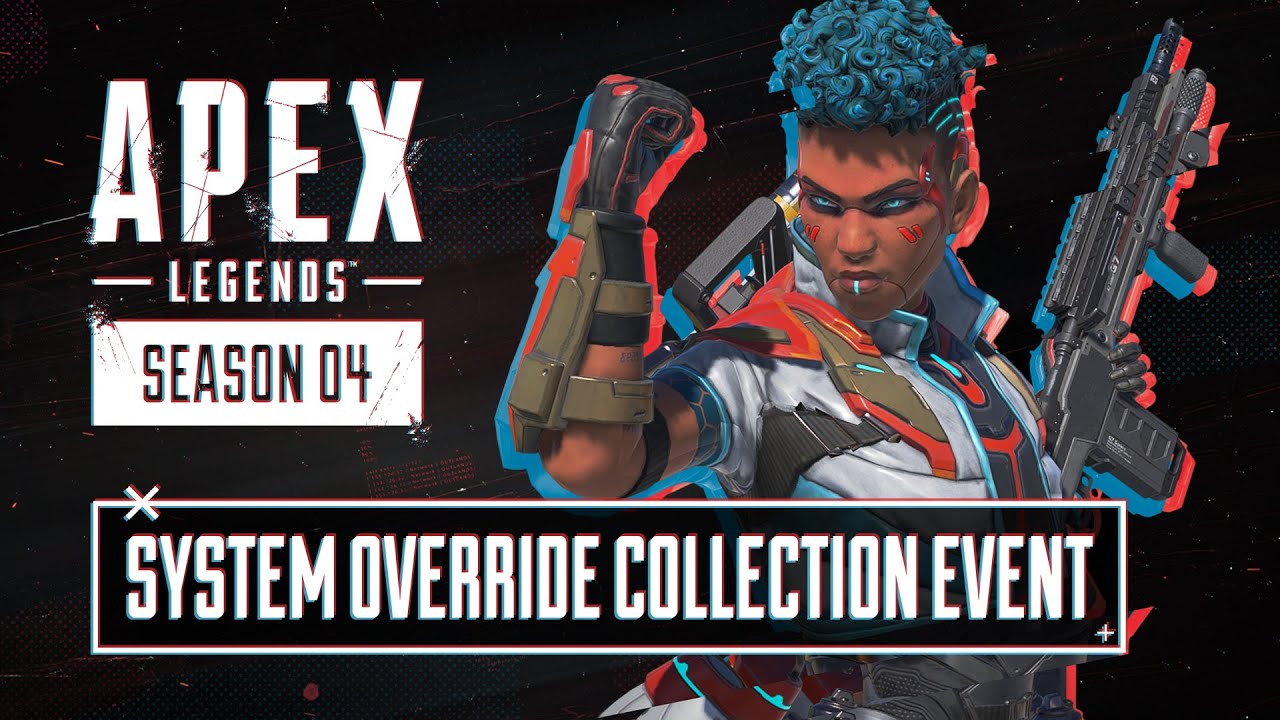 When pro player Jordan ‘HusKers’ Thomas tweeted about his disappointment in the lack of a Scout nerf, Senior Systems Designer Eric Hewitt tagged another dev, David Bocek, to say that he is still aware of its strength – and Bocek explained their thought process.

“We’re definitely still looking at the G7,” he said, before explaining that the prior rate of fire nerf actually appears to have hit the gun pretty hard.

He also adds that they want to “give it a little time to settle” before making a final decision on what to do with the assault rifle – but HusKers wasn’t overly impressed with this response.

We're definitely still looking at the G7! The data shows that the 4.0 RoF nerf actually hit the G7 pretty hard, but it's still been moving a bit. I want to give it a little time to settle.

The Rogue player said that the data they’re using to make these decisions is “skewed” because it’s based on the general public. He added that it’s “still too strong” for people with decent aim, and a majority of the competitive community would disagree.

In response, Bocek said that they have “tools to filter out different skill levels of players” to help them figure these issues out.

We have tools with the data to filter out different skill levels of players. It's not perfect which is why im still looking closely at it, but we've also had times in the past where people initially thought a nerf wasn't enough but it ended up being effective after some time.

HusKers’ argument definitely makes sense, but it will be interesting to see how the rate of fire nerf impacts the game over time – of course, as HusKers says, it’s still widely believed to be overpowered by the competitive community’s standards, but this could become less of an issue as time goes by.

Of course, there isn’t a definitive answer here, and although they don’t seem to be interested in nerfing the gun too soon, it’s clearly something they’re constantly looking at.

So, if you are a player with good aim, you might want to make use of the G7 Scout while you can – because we may see yet another nerf sometime soon.