Apex Legends console players have raised their concerns about the inability to move while looting, considering PC players have the advantage to currently do so.

Over 50 million players have downloaded the free-to-play battle royale, with plenty of players diving into Kings Canyon on a console across both the Xbox One and PlayStation 4 platforms.

However, some have begun to take issue with the inability to loot on the move considering players of the game on PC are able to move around while looting, giving them a chance to recharge during a firefight. 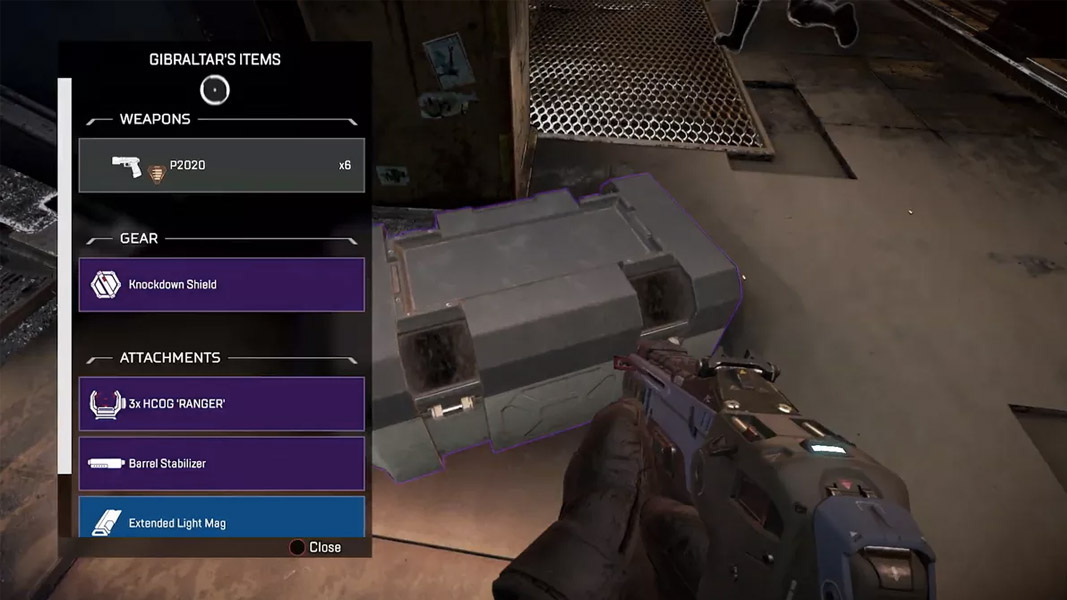 Fans have taken to the Apex Legends subreddit and forum pages to submit posts regarding the issue – but have largely been ignored. Console players are at a disadvantage when looting as they are unable to move around and essentially become sitting ducks as the left-stick controls both movement and cycling through lists of loot.

There is the option to crouch and un-crouch while searching death boxes, but any enemy with their sight trained on the looting player will wait for the pattern of movement.

In contrast, PC players of Apex Legends are able to move around within a small radius while looting that makes them much more difficult to hit as a possible target.

Devs – Why can’t console players strafe while looting like PC can? from r/apexlegends

[Console] Movement while looting from r/apexlegends

Having the ability to move during a gunfight also makes for some highlight plays from high-level PC players, like NRG’s Coby ‘Dizzy’ Meadows, as they are able to dance around any oncoming fire with ease – all while being able to secure fresh loot from fallen enemies.

Should Respawn implement the ability to cross-play over different devices, as they have already revealed that they would, the issue would need to be addressed to give console and PC players a level playing field.

However, cross-play still seems to be a long way off, giving the game’s developers plenty of time to iron out any potential issues.