The road to Apex Legends Season 3 has been full of teasers that’s slowly been pointing to a new location for the battle royale, and a familiar spire from Titanfall lore has all but confirmed it.

Respawn Entertainment are ramping up the reveals leading up to the game’s upcoming chapter, which is finally going to release Crypto to the Apex Games.

One of the biggest questions left unanswered for Season 3 revolves around a possible new setting in store for Apex Legends players. As Season 2 comes close to an end, all signs have been pointing to a change in battlegrounds for players to compete in. 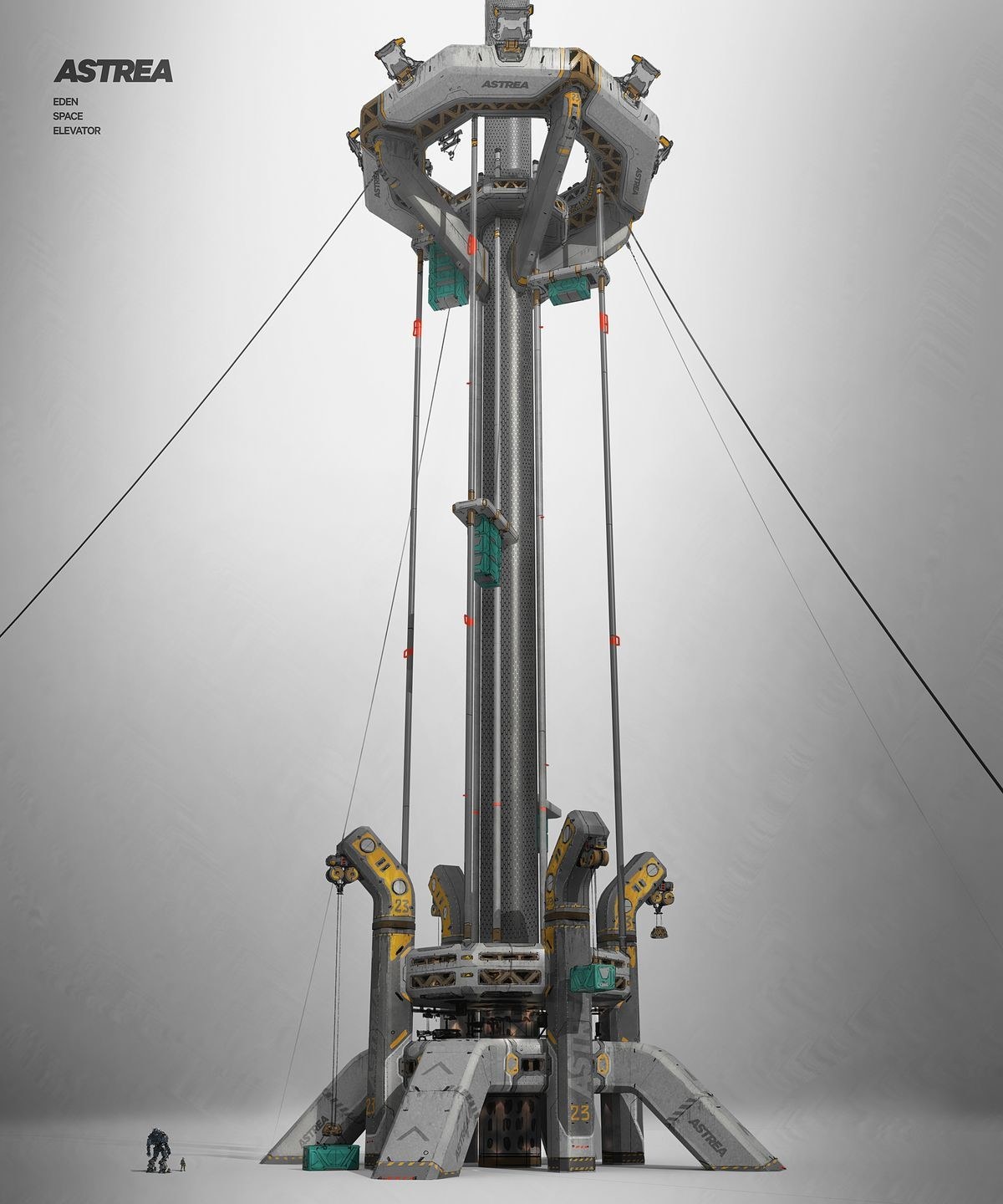 A concept image showing the full scale of the Space Elevator.
600

In a second September 25 teaser, the official Apex Legends Twitter page posted a gif for a structure that’s embedded into the Titanfall universe lore.

The images reveal that a “Location (is) ready” and that the Ares broadcast is “on.” The biggest mystery lies in the “Key” for the spire called World’s Edge.

Earlier in the day, the devs released a teaser that alluded to Crypto gaining access to a secret terminal, but now it looks like he found what he was looking for.

The teaser highlights a Space Elevator previously seen in the background of Titanfall 2’s Eden multiplayer map, but it looks like it will now play a pivotal role of some kind in Season 3’s events.

With Crypto laying waste to Kings Canyon in Season 2’s events hoping to “hitch a ride on the dropship off Solace,” the massive elevator could be used to transport the location of the Apex Games to another world. 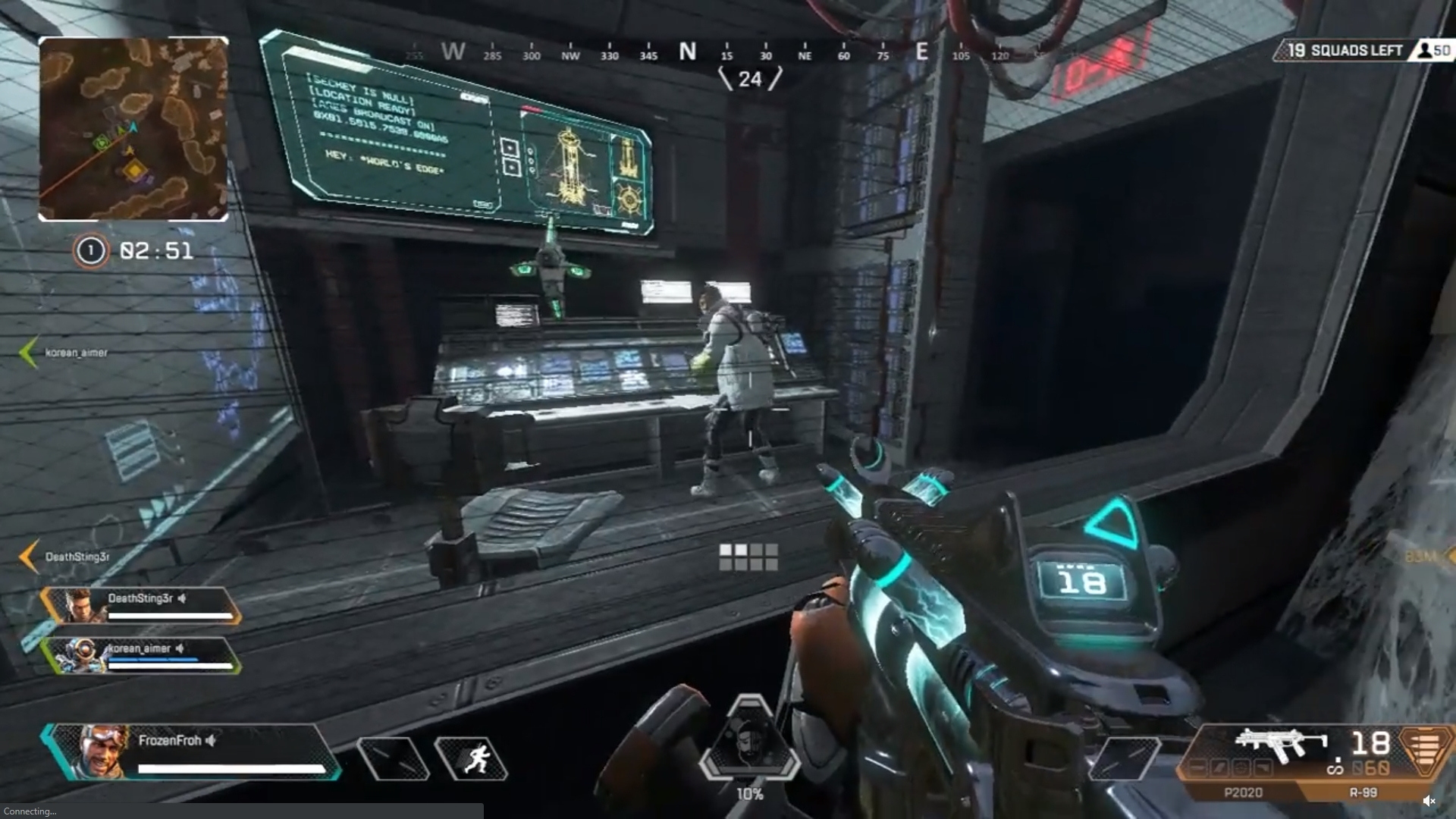 The same teaser appeared when Crypto first came into the game.

Similarly, some players believe that World’s Edge could be simply hinting at a new location on Kings Canyon.

It should be noted that the latest Twitter teaser shows the same images of when Crypto first appeared in the game.

While the content is identical, it could mean that Respawn is getting closer to finally revealing a new trailer that could include a connection to a planet once seen in previous Titanfall concepts.

Season 2 of Apex Legends ends on September 30 with Season 3 closely following as it launches on October 1.