Characters like Gibraltar and Caustic in Apex Legends are starting to fall behind in use throughout King’s Canyon, but a simple buff would go a long way to making them more fit for the battlefield.

Respawn Entertainment launched Apex Legends with eight unique characters while adding Octane in the March 19 update. But as the game grows, it seems Legends with large hitboxes are being left on the sidelines more often than not.

In a Reddit post, user ‘TerminaV’ suggested giving larger characters a special trait called “Momentous Momentum” which would prevent a slow from being shot that perfectly compliments their design. 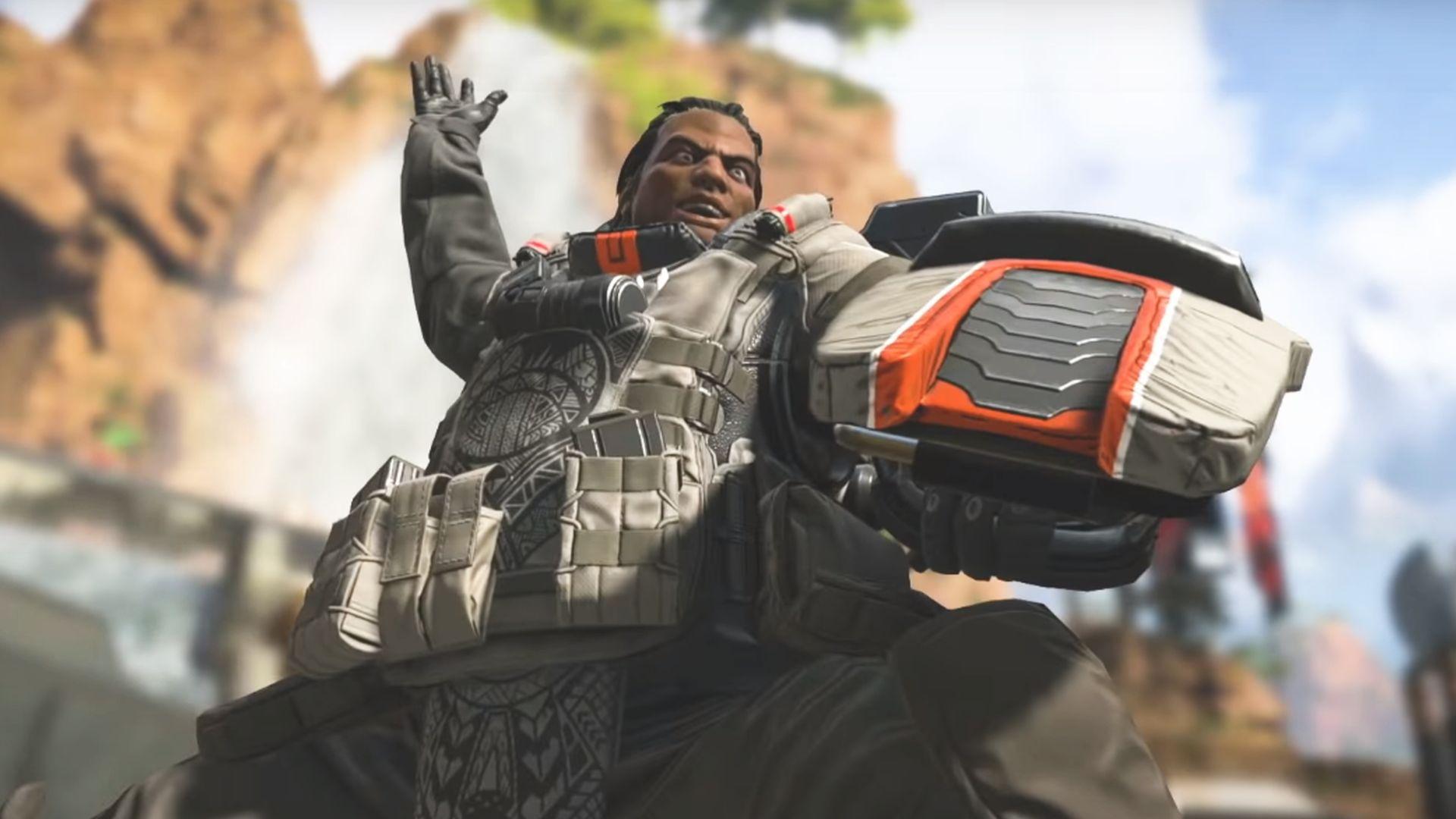 Though Gibraltar can provide great protection for his team, his towering physique can keep him from protecting himself.

Characters like Octane and Wraith are fast, nimble and have smaller hitboxes that make their competitive edge pretty straightforward.

But their larger counterparts in the game like Gibraltar are slower, have larger hitboxes and no discernible advantage to bring to the battleground.

Give Caustic and Gibraltar “Momentuos Momentum”, making it so they cannot be slowed by bullets since they’re both “Larger than Life” characters. from r/apexlegends

TerminaV noted that giving larger Legends haven’t been accordingly changed to suit players’ needs in the battle royale, so might as well give them something new to help raise them up.

“If damage reduction and just giving them more health, or buffing the shit out of their legend abilities isn’t the answer,” TerminaV said. “Then try giving big rig legends a universal passive that makes them immune to being slowed when hit by bullets (to balance out the fact that they’re easier to hit).” 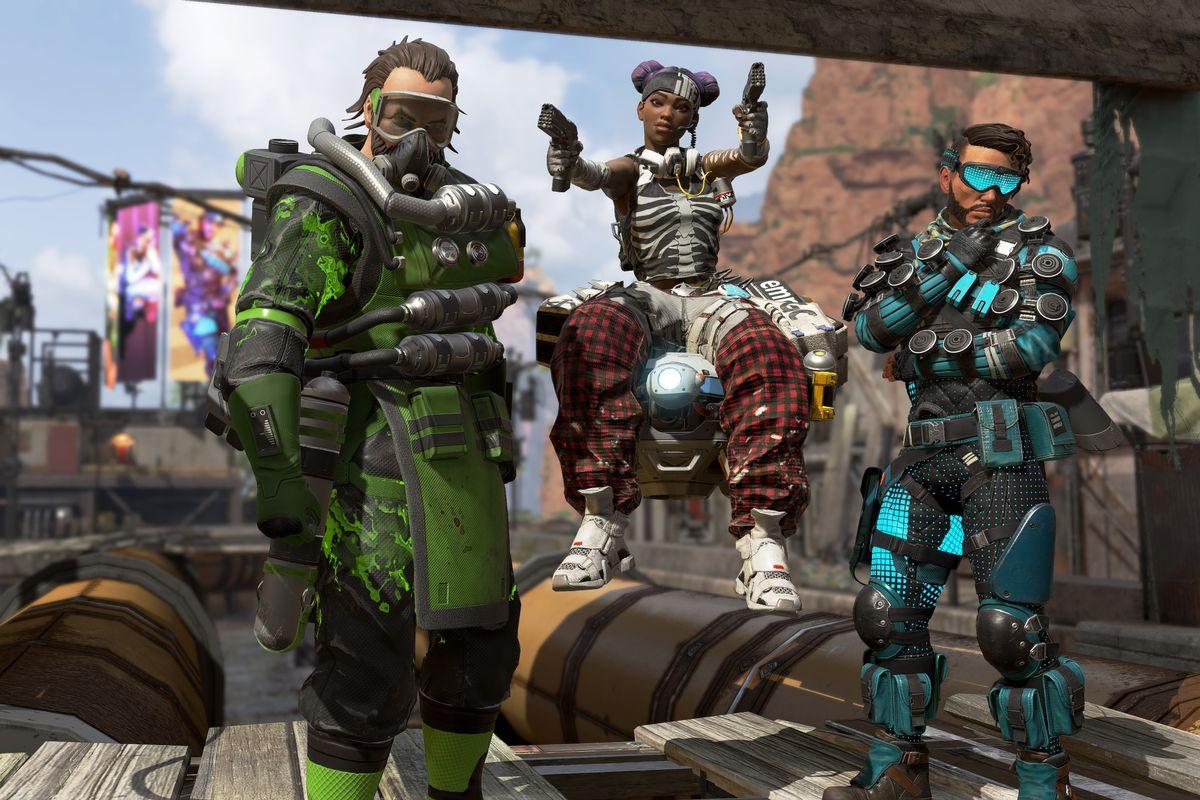 Of these characters, Caustic would most likely get focused in an open field. Maybe its time to get him and other big Legends some help.

Other commenters immediately agreed with the idea, seeing as it would be a great compliment to the larger Legends’ obvious weakness while still making sense in the overall game.

“This is a fantastic idea,” Reddit user SyntaxError9998 said. “This actually makes a lot of sense, they’re big so they just power through, and since they aren’t slowed they aren’t spending more time taking damage.”

Many other users implored Respawn Entertainment to take note of the idea to at least try out something in a similar vein, so as to finally reinforce Apex Legends’ bigger figures to some degree.