It turns out that Gibraltar’s shield in Apex Legends has more uses than just protecting him from incoming fire, as players have discovered it is actually pretty sticky too – and will allow him to bounce around with some help from Octane.

Octane, the first new legend added to the game alongside Season 1: Wild Frontier, comes equipped with a bounce pad as his ultimate ability, which teammates and enemies can use to get a boost off the ground.

However, with some ingenuity, the bounce pad can actually be attached to Gibraltar’s shield, and then by looking down towards the ground, will send him flying through the air. 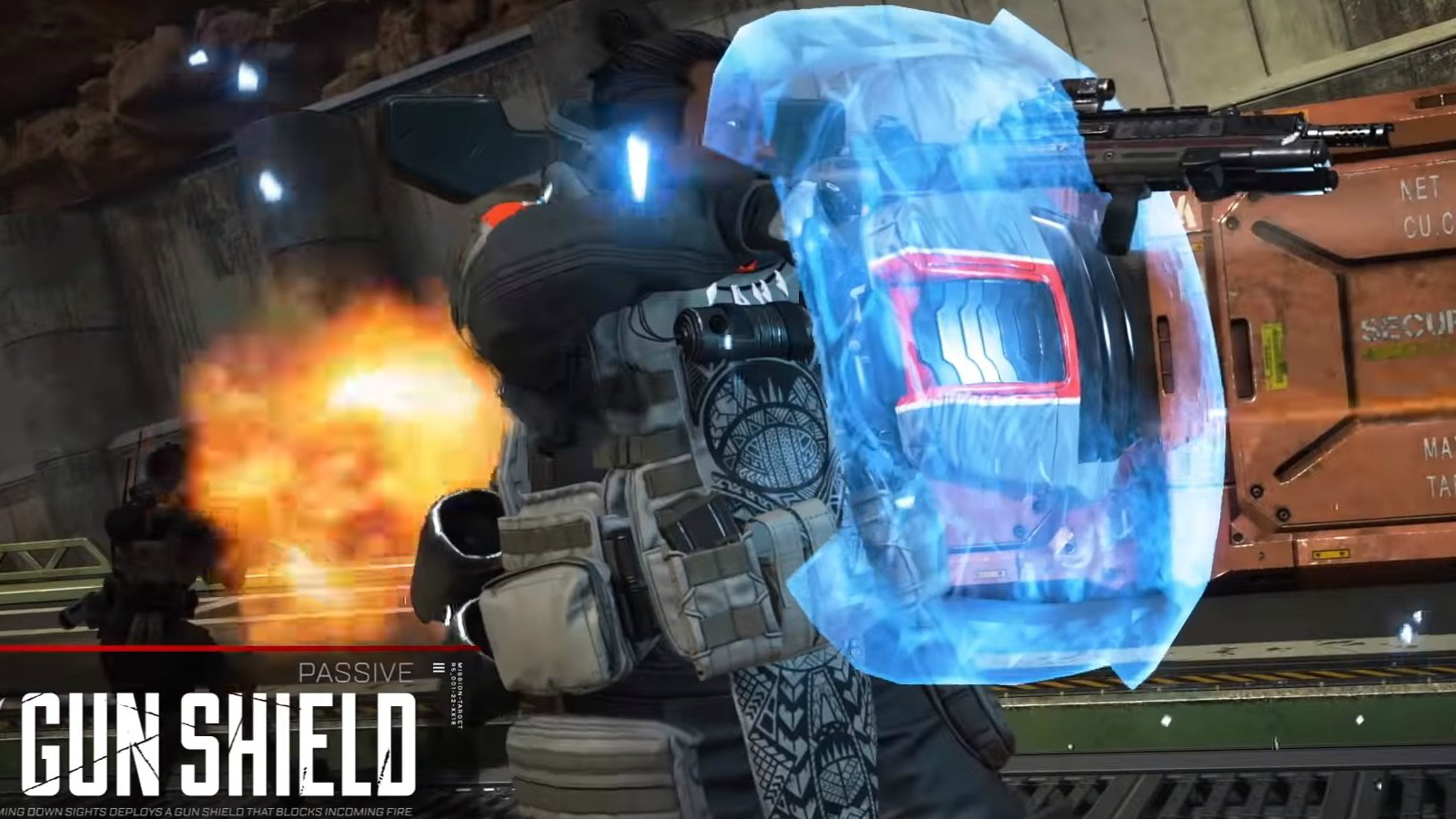 It’s the second exploit that has been discovered in as many days, involving Gibraltar’s shield, which admittedly, is otherwise pretty useless.

First, players discovered that Caustic’s gas traps could attached, and then stacked upon, the shield, creating a massive jousting rod out of nothing but lethal gas traps.

Perhaps even more ridiculous is this Octane version of the exploit however, which essentially turns Gibraltar into a massive bouncy ball.

This is the buff Gibby Needed from r/apexlegends

And this exploit is just cheap gimmick either – as it turns out that from Gibraltar’s perspective, the bounce pad is entirely see-through, so you can even aim and take out enemies with the pad attached.

You can see what the move looks like from Gibraltar’s perspective in the clip below, which demonstrates just how crazy his movement suddenly becomes.

As with the gas trap exploit, we expect developers Respawn Entertainment will be pretty quick to patch these bugs, but some players might be hoping they take their time with that update for once.

The developers certainly saw the funny side of the Gibraltar’s new-found usefulness though, and complimented the community on their ability to find the most absurd exploits.