An Apex Legends data miner has revealed details about a new character in development for Respawn Entertainment’s battle royale – known as Reckoner – possibly coming at some point in the future.

Now that Season 3 is in full swing, players are looking forward to Respawn Entertainment’s next move in their bid to expand their diverse roster of characters.

Reputable data miner and leaker, That1MiningGuy, has trawled through the game files and unveiled new details surrounding an unreleased character known as ‘Reckoner’. 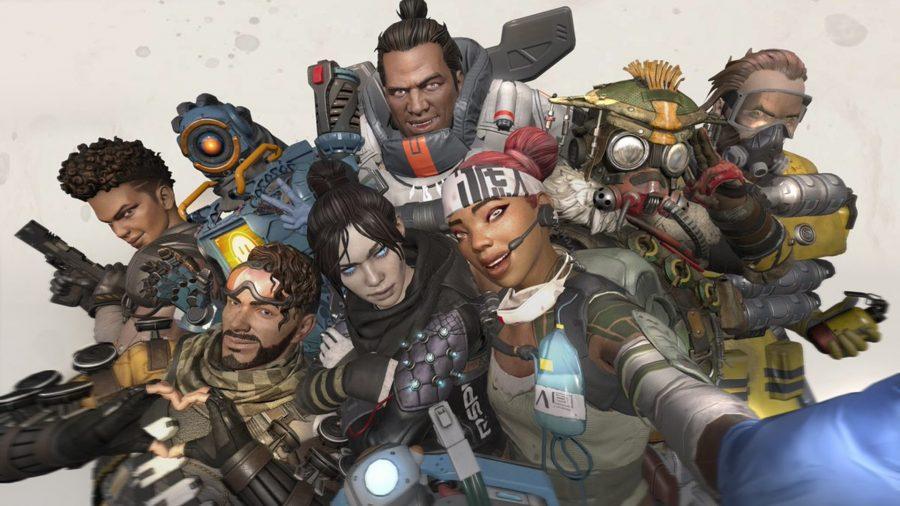 Referred to as a ‘Self-Sacrificing Romantic’, there is very little known about Reckoner from the in-game files. With that in mind, it is likely that the leaked Legend is still in the early stages of development.

However, with a character subtitle that gears towards sacrifice, it would be logical to assume that Reckoner will support those with more of a gung-ho style of play.

What are Reckoner’s abilities?

Reckoner’s abilities also seem to reflect a run-and-gun playstyle — since the passive appears to significantly weaken nearby opponents (almost priming them for a follow-up from teammates).

Moreover, the leaked passive and tactical appear to go hand-in-fist, since the deployment of the energy beam will aid in the process of breaking enemy shields.

When will Reckoner be added to Apex Legends?

Since very little is known about the character from the scripts in code, it is highly unlikely that the Self-Sacrificing Romantic is set to appear in World’s Edge during Meltdown.

So far, Respawn have only added one legend per season, so it’s unlikely we see any new characters until Season 4. Although, the addition of Reckoner into Season 3 would inject some fast-paced action into the current defensive meta that comes with Crypto.

Other characters, like Rosie (aka Loba) and Nomad, are much further along in development, and so it’s likely they would be added before a less-developer legend like Reckoner.

You can see a full list of leaked legends and their abilities here.