The launch of Season 3: Meltdown in Apex Legends introduced a brand new map called World’s Edge, and we’ve determined the top five locations that are the best to land at off the rip.

There are 15 named locations on the new World’s Edge map, each offering their own pros and cons to those who decide to land there on the initial drop-down.

Choosing a point-of-interest when a match starts can play a big role in determining how the rest of your game will go, which is why most top players have a strategy for those initial phases.

For example, landing at a POI that’s very popular means you’re bound to engage in a gunfight very early, so unless you have good weapons and items straight off, you could be facing an very early elimination.

With that in mind, we’ve compiled a list of the top five landing locations on the new Apex Legends map, as well as brief descriptions for why each POI is included in the list. 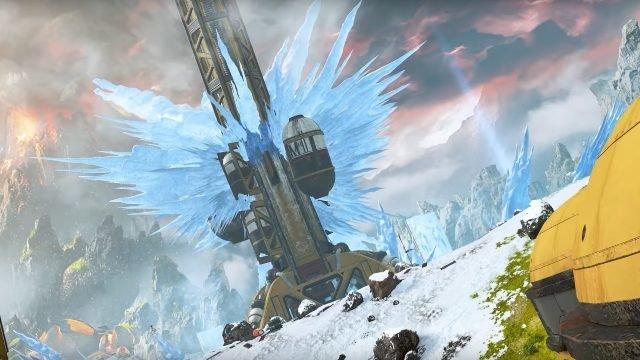 Located in the top right quadrant of the map, The Epicenter is located inland enough where getting to the first initial ring shouldn’t take too much traveling, even if it’s an the opposite quadrant.

This location is relatively small and has enough Supply Bins (15) and floor loot to get you situated pretty well, especially since it mostly has high tier loot, and it’s not as popular of a landing spot as some nearby locations, so you won’t always have to be concerned about getting shot at immediately.

However, the adjacent Capitol City location is a very popular POI, so landing at The Epicenter puts you in good position to maybe third-party some of those gunfights going on nearby. 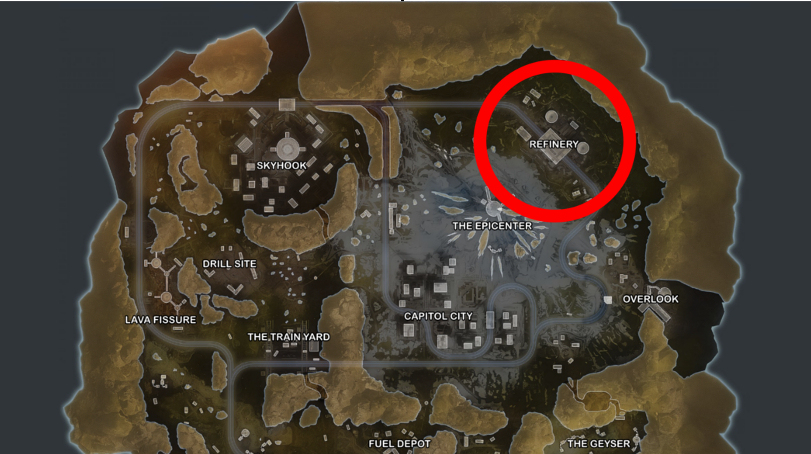 Located even further northeast than The Epicenter, Refinery is the ideal location for those looking to get a good amount of loot without taking too long scavenging.

It’s a relatively small POI but has 25 Supply Bins, on top of a decent amount of floor loot, so your entire team can quickly fill out your inventories with everything that you need.

Much like The Epicenter, it too is not a very popular landing spot at the moment, but more and more people are starting to realize how valuable of a location it is, so don’t let your guard down if you land there.

It’s only drawback, if you can even call it that, is that it might be far away from certain initial rings that start at the lower left quadrant of the map, but even then it’s inland enough where traveling from there wouldn’t be too much of an issue. 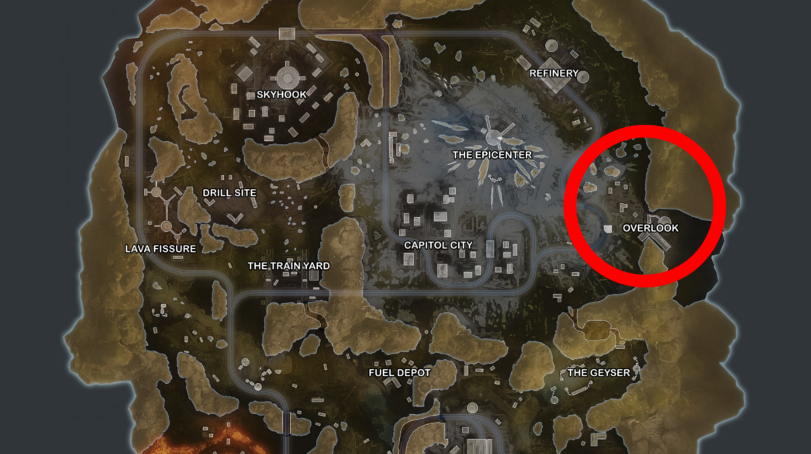 Overlook is the third straight location in this list that’s located in the top right quadrant of the map, and for good reason. Now, there are really two different areas to Overlook – the coastal structure hanging over the cliff and the town that lies just adjacent to it towards the north.

The coastal structure, like Refinery, is a relatively small location, which means it doesn’t take too long to scavenge through, and it’s also much more out of the way than the other half, making it a much calmer and less stressful drop.

The town is definitely more of a hot drop, so if you choose to land there, try to loot as quickly as possible and get ready for a gunfight.

But either way, both sides are good when it comes to loot, as there are an overall 19 Supply Bins and a good amount of high-tier floor loot that should serve well for some early-game inventory stacking. 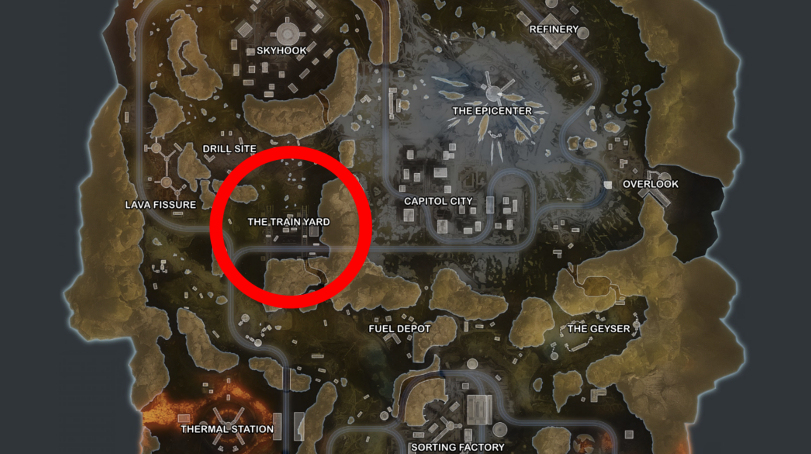 The Train Yard is one of the more central locations on the map, but the cliffs located on its eastern and southern boundaries give it some nice protection from the other, more popular central POIs.

The Train Yard really has all of the hallmarks of being a good spot to land: 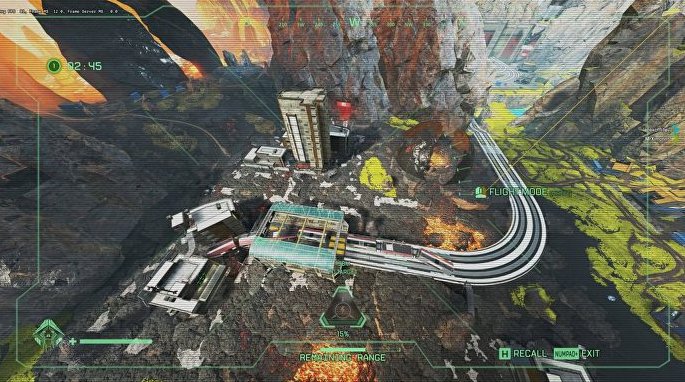 Lava City is most likely the best location to land at if you’re aiming for the lower right quadrant of the map. Its popularity is relatively low, so you won’t have to fear the risk of fighting anyone off the rip for the most part, and it’s not a large location by any means, so looting through it won’t take much time at all.

While it has the potential to give out high-tier loot, it also sometimes proves to be a dud when it comes to the quality of weapons and items, which is its only real negative, but its other pros definitely trump that.

Lying adjacent to it is Sorting Factory, one of the most popular and loot-heavy POIs on the map, so starting at Lava City allows you to not only avoid that mess, but to quickly loot up and then starting picking off hurt stragglers leaving the location and stealing their loot.