Fall in lust with this incredible Fullmetal Alchemist cosplay

Fullmetal Alchemist is filled with incredible characters for cosplayers to take on, but one Lust homage perfectly balances sheer elegance and horrific design for a chilling combination.

The legendary manga-turned-anime has captivated fans for a long time with its lighthearted humor and twisted plots. But possibly the most striking part is the ensemble of characters whose stories leave a lasting mark on its audience.

Some of the most interesting characters are the show’s Homunculus, who are chief antagonists of a plot against the Elric brothers throughout the events of the show. 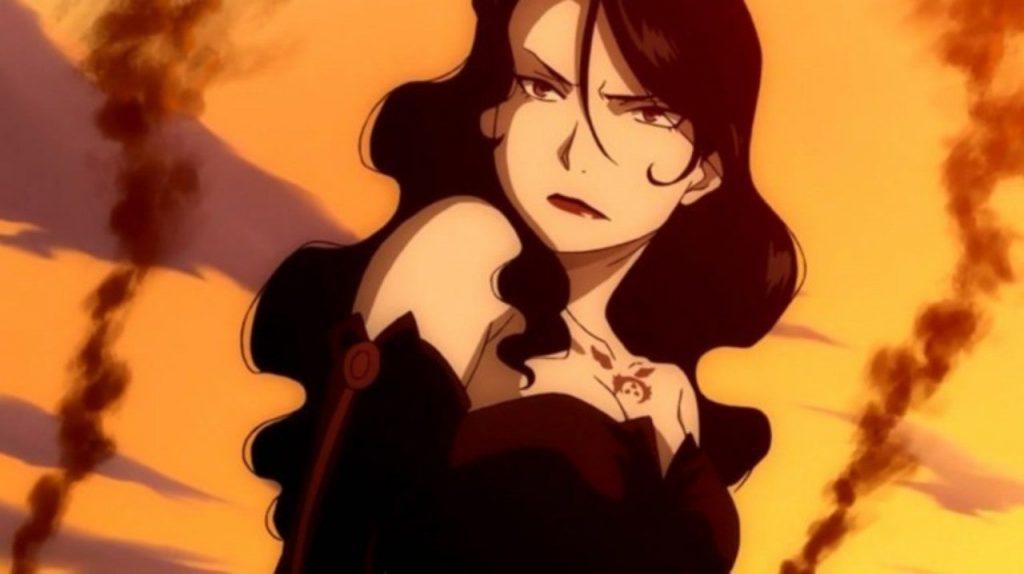 Lust is a popular character for Fullmetal Alchemist fans to recreate.

One of the more popular of the Homunculus in the series is Lust, someone who viewers have taken to since the show’s story examines her character more than most villains of the show.

She’s a favorite among cosplayers to recreate. But fans might make the mistake of thinking a Lust cosplay is easy to pull off.

While the outfit is straightforward enough, its when you get down to the details where they start to shine.

Lust – Fullmetal Alchemist cosplay made by me [self] from cosplay

Cosplayer ‘Ithileryn’ gave her rendition of the character and it’s quickly been a favorite among fans of the series.

With her wide eyes, fans can notice the purple lenses of the villianess that she has in the show and in the manga depictions.

Located at the center of her chest is the Ouroboros which features a dragon devouring its own tail encircling a hexagram. 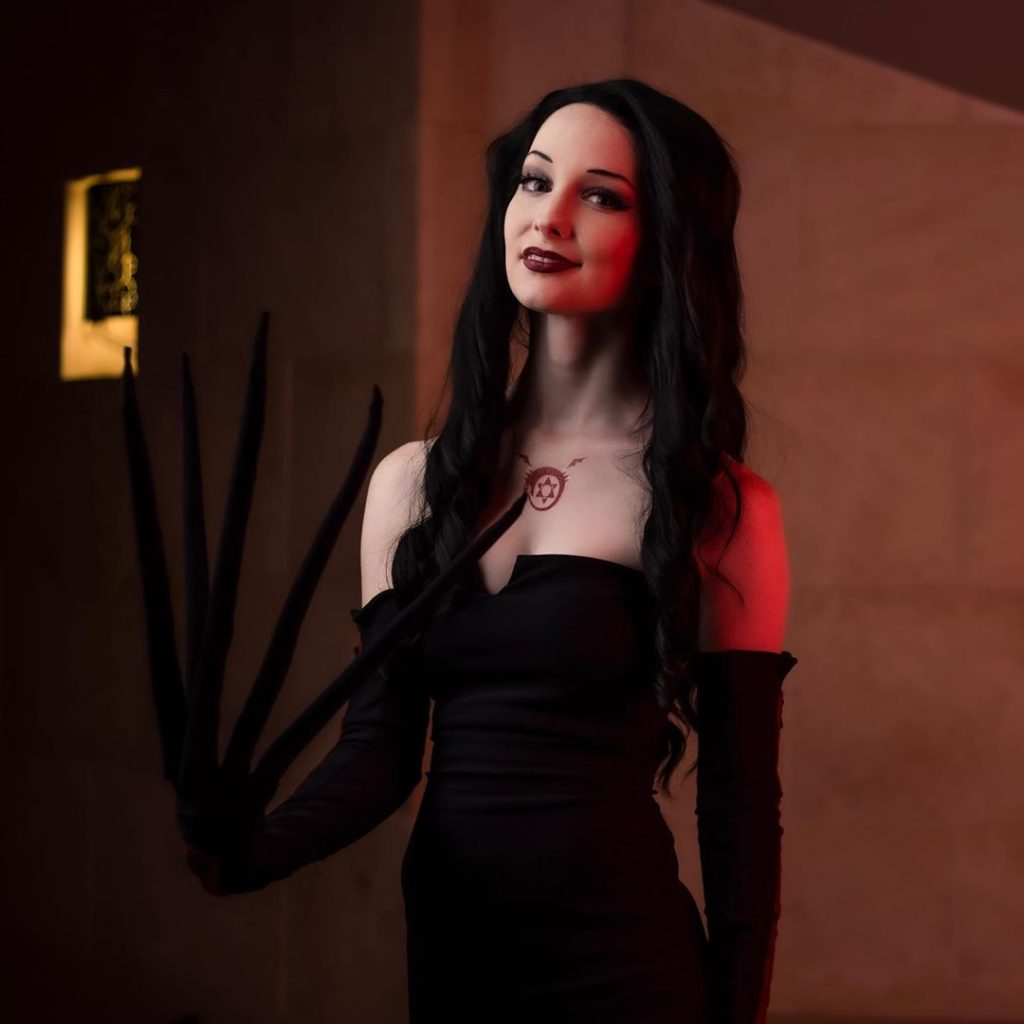 The claws are a not so subtle addition that takes the Lust cosplay up another level.

Ithileryn perfectly captured the calm disposition of the antagonist, but she also went one step further to really bring out the terror of the Homunculus.

To accompany the design she remade Lust’s elongated claws she uses to strike her victims down.

The addition of the claws instantly turned the cosplay from soft beauty to unsettlingly beast, as the claws reach out from her hand in a disturbing Slenderman-esque manner.

To say Ithileryn pulled off Lust is an understatement seeing as the design really nails the Fullmetal Alchemist character’s range of appearances.