Twitch streamer tipsoutbaby announced the Classic Dueler’s League on October 1, allowing any player on the Faerlina server to compete for a spot in the $50,000 main event.

The league has proved successful so far, drawing in over 20,000 viewers during regular qualifiers with some of the game’s best players competing.

The rules of the event are fairly straightforward, players are put into groups and battle it out in 1v1 duels, with the players that have the best win/loss ratio advancing on.

Everything seemed to be going smoothly until October 22, when tipsout posted a lengthy Twitter message, informing fans that there had been an “incident” involving two players – Tmugsy and Boomerr.

“About 30 minutes into Group 5’s duels, what the CDL oversight committee has determined to be a clear display of match-fixing took place” he said, before describing how the two aforementioned players were discovered to be cheating and showing a few examples.

Match fixing is generally taken as a serious offence in Esports and players often face bans for the offence, with this case not being much different.

The examples seemed to show pretty damning evidence, with suspicious play in the two players match as well as a Twitch clip showing the two players talking to each other during their duel.

Many WoW Classic players duke it out to see who is the game’s best dueler.
[ad name=”article4″]

Tipsout then confirmed that one player, Tmugsy was banned from competing as he was guilty of attempting to throw his match. Meanwhile, Boomerr was allowed to continue playing, but would have to face another opponent instead. Some fans claim that the players got off easy, as game’s like Starcraft and CS:GO have seen players receive indefinite bans for a similar offence.

It is unclear if Boomerr will face any punishment as the league organizers simply found there to be “insufficient evidence” to punish the player for match-fixing, but they will undoubtedly be keeping a close eye on all of the competitors to ensure something like this doesn’t happen again. 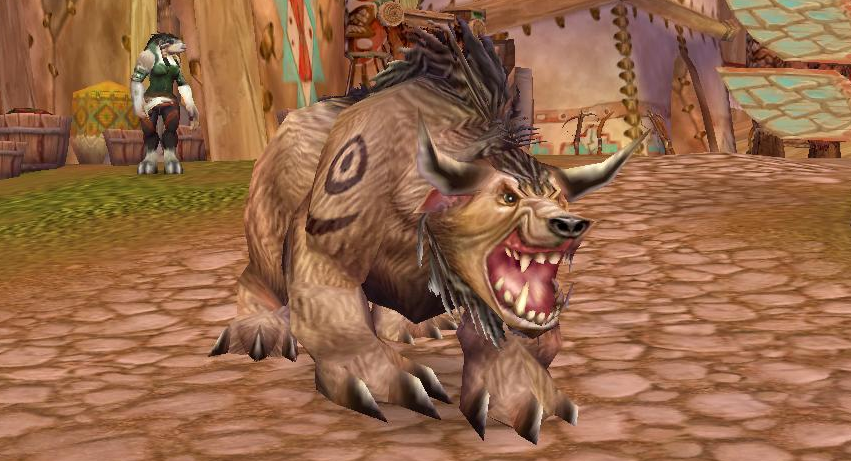 Every WoW Classic class has a chance to prove they’re the best.
[ad name=”article5″]

The rest of the Classic Dueler’s League qualifiers will continue on October 23 with a few tie-breaker matches, before taking a short break and relaunching at the start of November for season one.

A full schedule is not yet confirmed, but the organizers have stated it is planned to last until the end of December when one player will be crowned WoW Classic’s best dueler.