WoW Classic streamer Jokerd finally deleted the world’s first level 60 character after what appeared to be a random message in Twitch chat.

Jokerd hit level 60 on August 30, just three days after the release of WoW Classic and tried to delete the character shortly after, but fans foiled his efforts the first time he tried it.

Now it seems Jokerd’s Gnome Mage is gone for good after the streamer finally pulled the plug out of nowhere on September 4. 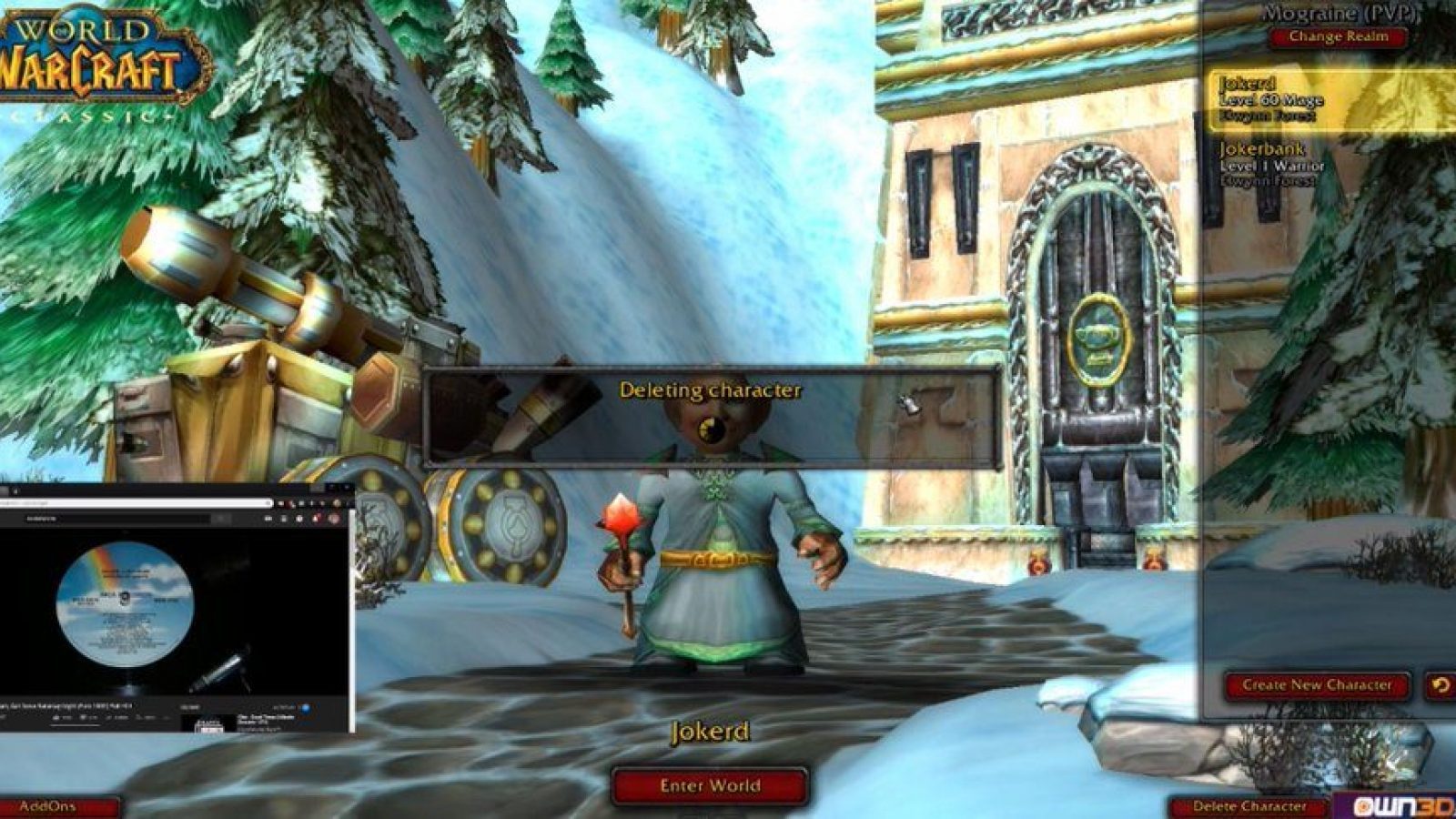 The streamer tried once before to delete the character, but chat stopped him.

Why did Jokerd delete the character?

For some players, leveling is a big part of what makes WoW and Classic enjoyable and it could just be Jokerd wanted to start fresh with a new character.

Whatever the reason, the move seemed to come out of nowhere and left a lot of viewers wondering what just happened and why. 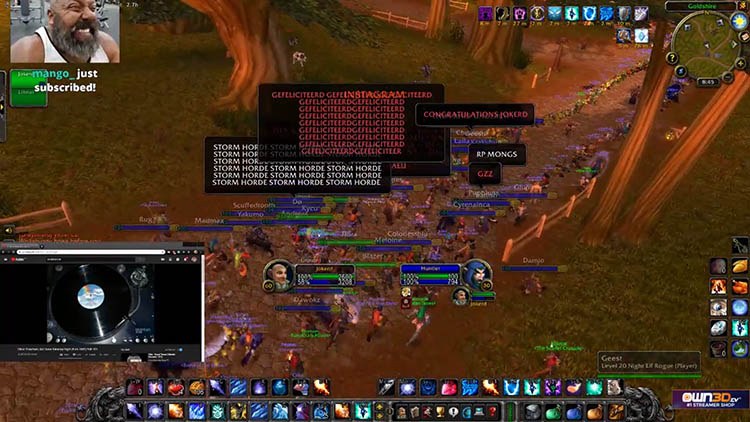 Upon reaching level 60, Jokerd led a massive parade of players from Stormwind to Goldshire.

As Jokerd was running around Everlook everything seemed to be going as planned, with no deleting of any characters in sight.

That is, until the streamer apparently got a message in chat telling him to delete the character immediately.

“Delete now?” the streamer asked before signing out and deleting the character faster than you can say “Thunderfury, Blessed Blade of the Windseeker.”

After getting rid of the character, Jokerd hopped up and ran away, as if his Twitch viewers were going to reach through the screen and attack him for making the move.

The full video of the stream has been deleted, so we can’t confirm if Twitch chat is actually where the message came from, but it seems like a very Twitch chat thing to do.

What will Jokerd do now?

Like any true WoW grinder, Jokerd will probably start fresh with a new character and it will be interesting to see how long it takes him to get to 60 this time around.

Being the first player to hit level 60 does come with some perks though, as the streamer saw a massive increase in followers and a Twitch partnership following the feat.

Jokerd’s mage may be gone, but the streamer should be alright going forward and there’s no doubt the tale of the little Gnome who was the first to level 60 in WoW Classic will live on.