Smash Ultimate guru GimR has discovered a new tech that could completely reshape the meta game heading into 2020 and the esport’s sophomore year.

In a YouTube video, the lab specialist explained that he was originally afraid of making the technique, which he dubbed “footstool farming,” known to the public out fear that it would bad for the game and there was no way of knowing it it would get patched out.

In Smash Bros, a footstool jump is when one player is directly above another and uses the jump button to bounce off their opponent’s head. As it turns out, this technique has new purposes in Ultimate.

After thinking it over, GimR decided to showcase his findings and let the pros experiment with the tech. (Time stamp 1:20 for mobile users) 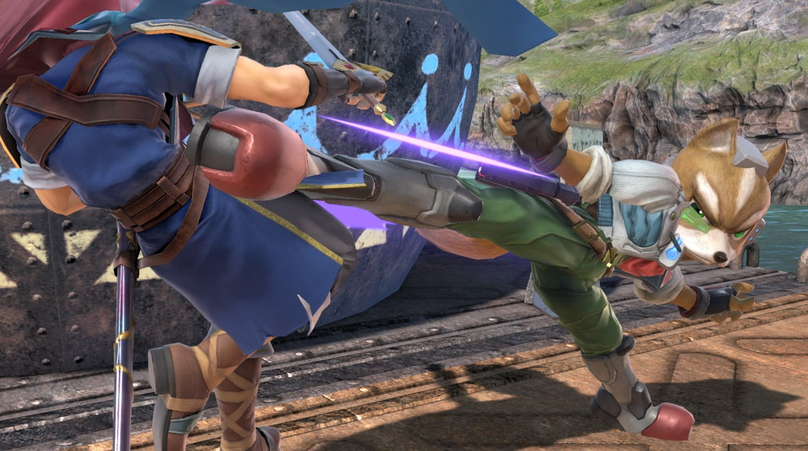 “Footstool farming” could change the game.

“If you burn your double jump and spam jump, it makes being in a disadvantaged state for certain characters not nearly as bad,” he explained. “This works because once your double jump is burned, every time you tap the jump button, footstool is buffered under you for seven frames.”

By pressing jump eight or nine times a second, the player has a footstool box under them. “If your opponent tries to challenge you with certain moves, you’ll just phantom footstool off of them.”

The reason for this is because in Smash Ultimate, the developers added four frames of invincibility during footstool animations. As such, by footstooling off an opponent’s character model, you can avoid certain attacks and fly high quick, getting you out of the way of a damaging move.

While there are some things that players cannot footstool off of such as disjoints and swords, this does make certain matchups a lot more interesting. You can also use footstool farming offensively as an edge guarding technique to take stocks quickly.

“Some top players might take super advantage of this in certain matchups and circle camp the whole time because they know that character has issues dealing with them,” GimR explained his worries regarding originally releasing the tech. “I’m just really excited to see how top players throw this into their game because there’s almost no reason not to.” 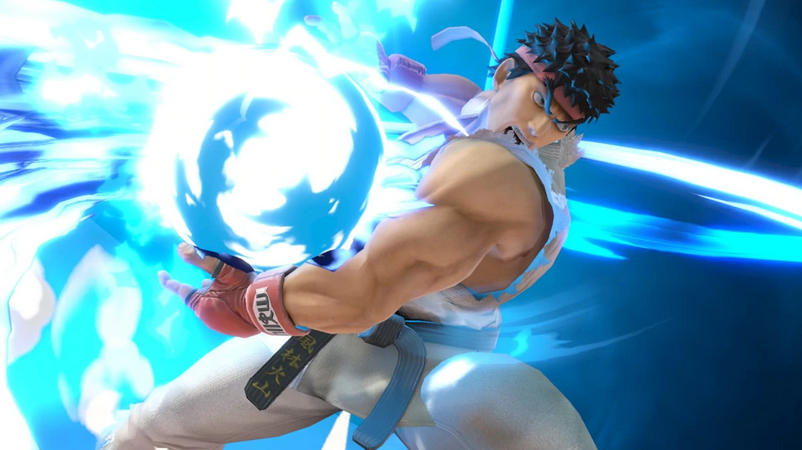 How will pros use the new tech to their advantage?

We may not have to wait that long to see the world’s best players take advantage of this latest tech, especially considering they will have time to practice pending a new patch.

Genesis 7, EVO Japan and DreamHack Leipzig all run from January 24-26 which should provide a nice amount of time for players practice the tech in time for one of the major events scattered across the globe.