PUBG console players have long felt hard done by. PlayerUnknown’s Battlegrounds on the Xbox One and PS4 is far inferior to its PC counterpart. Now, we might have a reason why.

When PUBG was announced for the Xbox One, the hype was justifiably massive. Those who had experienced the game on PC knew that the prospect of the same game on console was an exciting prospect.

However, Xbox players didn’t get the same game. Instead, they got a game which performed notably worse than that of the PC.

The graphics and performance were so inferior that the PUBG experience was far different. This was irrespective of the constant game crashes, bugs and menu issues. We’re now nearly 18 months since PlayerUnknown’s Battlegrounds first released on Xbox and unfortunately, while it does perform better than it did, it’s still some way off the PC version.

Console players have remained optimistic that the game may eventually run as well as the PC, but a recent revenue report may highlight why little progress has been made. 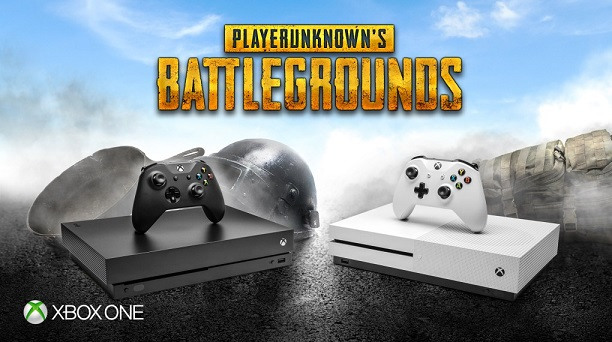 Consequently, it makes sense that the console ports are inferior and could be an indication as to why little is being done to improve them.

Some eagle-eyed observers will query why the figures for PUBG Mobile are so low. According to Daniel Ahmad, this is because PUBG Mobile is developed and published by Tencent.

It is also interesting to note that Asia accounts for 53% of their revenue. While PUBG remains a popular battle royale game all over the world, it seems to have developed a cult following in Asia where it is even more popular.

Most of the Xbox and PS4 PUBG copies will have already been sold which only lessens the incentive to invest more money into it. Of course, there are in-game purchases, but the revenue stood to be made probably doesn’t warrant additional investment.

It has been made clear that PUBG on console is a port of the PC version, resulting in dampened performance. Even on the PC, analysts have stated that the coding behind the game is poor. Porting already “bad” code to console means the game is unlikely to run well on it.

These revenue figures make it abundantly clear that PUBG Corp’s priority is PC and sheds like on why that might be the case for the foreseeable future. Unless the rumored PUBG PS5 release significantly increases performance, then console players will have to live with the knowledge they will always be behind PC.